Get ready for the US “Work From Home” Tax 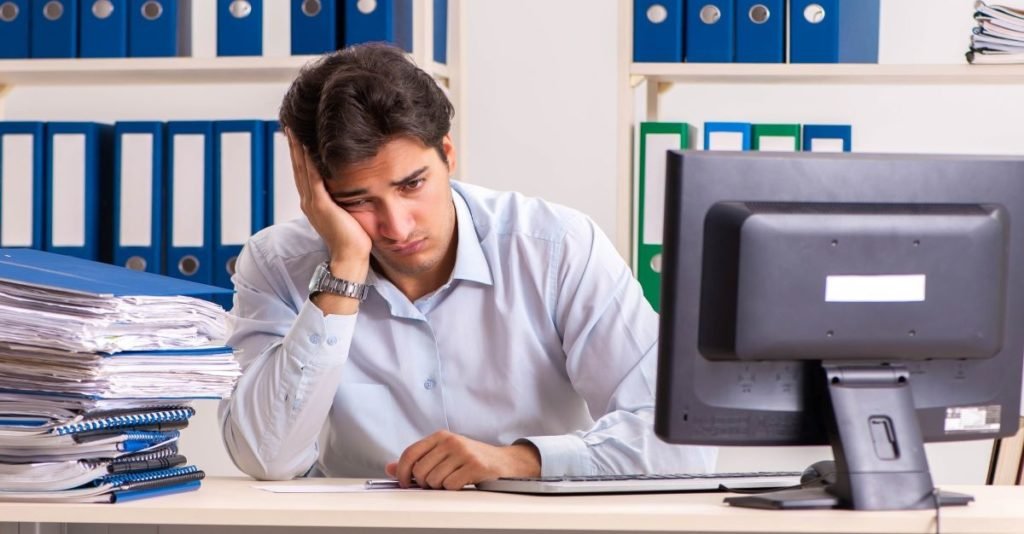 Once upon a time, long long ago in a dreamworld far far away, banks actually used to be capitalists.

They were wealth creators. They wanted to do business with their customers. They facilitated important trade and commerce. They acted responsibly and conservatively with other people’s money.

Banks seem to routinely steal from their customers. They gamble our savings away on ridiculous investment fads, treat us like criminal suspects, bury us in an absurd bureaucracy, and then charge us fees for the privilege of working with them.

And to add insult to injury, many banks seem to have become full-blown Marxists.

I started noticing this last year when a number of bank CEOs, along with heads of other major corporations like Apple and General Motors, declared that they would no longer make business decisions prioritizing what’s in the best interest of their companies’ shareholders.

And yet these CEOs, who essentially work for their shareholders, have unilaterally decided that shareholders are no longer the priority.

This is a common theme in politics as well, with Bernie Sanders, AOC, and Joe Biden calling for an end to “shareholder capitalism.”

Don’t get me wrong– being a responsible corporate citizen, treating customers well, taking good care of employees, etc. are all obvious things that are beneficial for any business long-term, and hence beneficial for the shareholders.

The key issue behind this movement, however, is the belief that shareholders shouldn’t be able to call the shots any longer.

Everyone else gets to tell you what you’re allowed to do with your own private property, i.e. your shares in the company. It’s no longer up to you.

This is decidedly anti-capitalist; it’s effectively public ownership of what’s supposed to be private property. Yet banks seem perfectly willing to go along with this new ethos.

And now they have another feather in their cap:

Just a few days ago, Germany’s Deutsche Bank (one of the largest banks in the world) released a paper proposing that people who have the ‘privilege’ of working from home should have to pay a 5% tax to subsidize people who can’t.

This is a ‘work from home’ or ‘remote worker’ tax. The report claims that this tax has been needed for years, but “Covid has just made it obvious.”

So, regardless of your circumstances– even if you want to go back to the office but aren’t able to because your company sent everyone home– Deutsche Bank thinks you should have to pay up.

The report is even borderline insulting to remote workers, saying that they’re “contributing less to the infrastructure of the economy whilst still receiving its benefits.”

So apparently all of us working from home are just lazy, good-for-nothing bums in the eyes of Deutsche Bank.

This ‘research report’ seems more like something out of Communist student newspaper, not one of the world’s biggest financial institutions.

If these people feel guilty that their remote work arrangements are unjust, there’s nothing preventing them from giving their entire paychecks away.

But for whatever reason they feel entitled to demand a pound of flesh from everyone else’s paycheck too.

Yet this is the world we live in now– where even the banks have become Marxists and every idiot feels empowered to propose public policy.

And it’s also why TAX PLANNING must absolutely be part of your Plan B… which may soon become your Plan A.

This is absolutely the case if you live anywhere in the West: your taxes are going up. It’s already been happening in many cases at the local level.

In the Land of the Free, we’ve seen income taxes, property taxes, sales taxes, etc. increase across the country.

The People’s Republic of California has even proposed a wealth tax, plus an exit tax for people who flee the state.

And that’s before considering the impact of tax increases at the national level.

The incoming presidential administration in the US has already pledged to raise taxes, including corporate profits tax, individual income tax, and capital gains tax.

It doesn’t matter that the evidence strongly opposes these decisions.

For example– over the past several decades, the US federal government’s tax revenue has consistently been about 16% to 18% of GDP, year in, year out.

During that period, tax rates have been all over the board, from as low as 28% (for the highest individual rate) to more than 90%.

And yet the government’s slice of the pie has remained nearly constant.

The lesson here is pretty obvious: no matter how high, or low, tax rates go, the size of the slice relative to the rest of the pie remains the same.

So rather than try to make your slice bigger, why not focus your efforts (and tax policy) on what might create the biggest pie? Duh.

But hey, why bother looking at data and history before making a decision…

You’d think they’d take a look at the mountain of evidence first. But no. They want to increase capital gains to as high as 40%, and that’s just at the federal level.

It’s not going to be much different in many other countries, especially Europe. Governments have all their Covid programs to pay for, so they need the money.

And now it’s clear that even the banks are on board, pushing for higher taxes.

So, again, tax planning absolutely needs to be part of your Plan B. And fast. 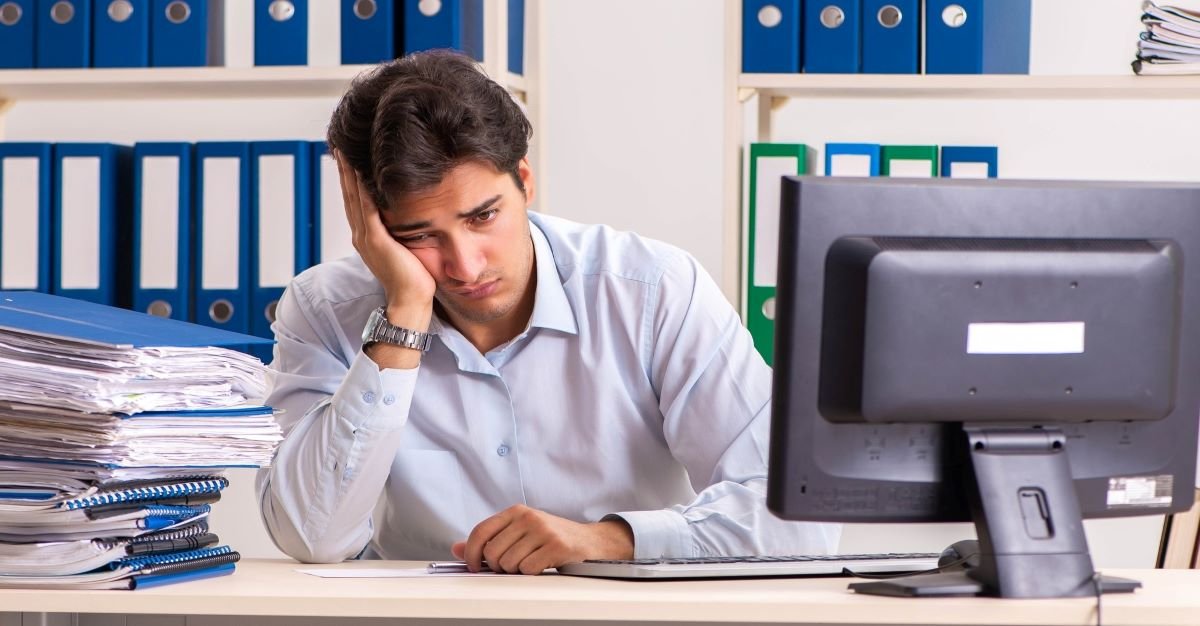