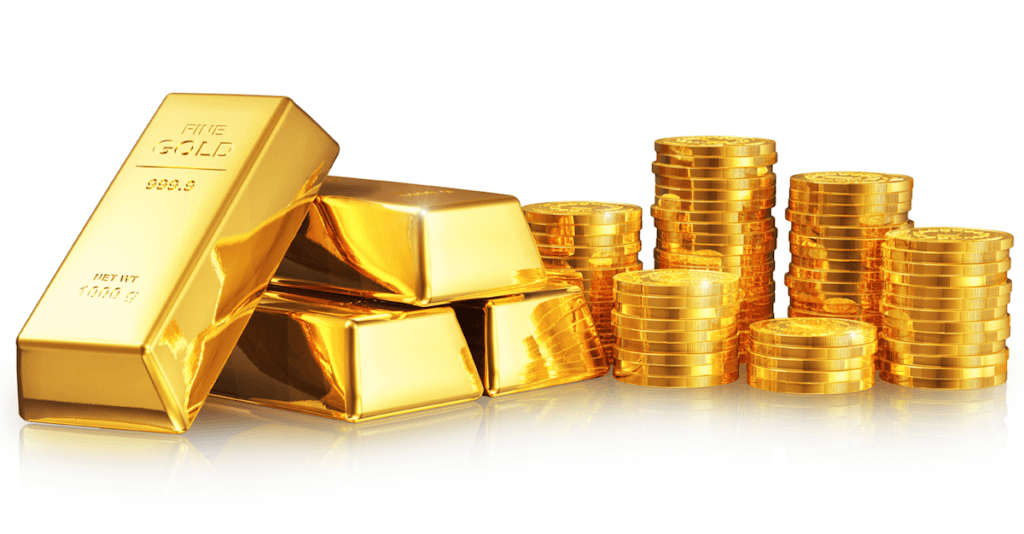 Warren Buffett, despite his extraordinary investment success, has a rather famous and long-standing love/hate relationship with precious metals.

Maybe it started with his dad– Congressman Howard Buffett of Nebraska– who, as a staunch advocate for the gold standard, argued to his colleagues on Capitol Hill that “paper money systems have always wound up with collapse and economic chaos.”

Warren himself acquired a record-setting 128 million ounces of silver back in the late 1990s… which he later sold at a profit in the early 2000s.

But to listen to him talk about precious metals these days, he’s always negative.

Buffett often quips that if you took the world’s entire supply of gold and melted it together, it would form a cube of about 68 feet (~21 meters) per side and be worth around $9 trillion.

With that same $9 trillion, you could buy every share of Apple, Disney, Google, Microsoft, JP Morgan, Exxon Mobil, all the farmland in the United States, all the developable land in Manhattan, and still have more than a trillion dollars left over.

This is Buffett’s central argument: gold doesn’t produce anything. So it’s much better to invest in a productive asset like a business, farmland, etc.

Sure, I’d rather own a profitable, productive asset than a pile of metal.

But Buffett is completely wrong to compare gold to productive assets… they’re apples and oranges.

Gold isn’t an ‘investment’. It’s an insurance policy against paper currencies will lose value over time. So a MUCH better comparison for gold is CASH.

Using Buffett’s same thought experiment, would an investor with $9 trillion rather have all that money sitting in a bank earning 0%? Or buy all the productive assets I mentioned above?

Clearly it’s more attractive to own productive assets than cash sitting in a bank.

Now, most people obviously don’t have hundreds of billions or trillions of dollars to invest.

And if it were so easy to simply buy up all the farmland in the United States, or every share of Disney, etc. they would have done it already.

But life isn’t so black and white. Negotiating and closing a very large investment deal takes a lot of time and hard work.

Buffett himself understands this. That’s why he made only ONE major acquisition in 2017 (a chain of gas stations called Pilot Flying J) and ZERO in 2018.

Buffett’s company has $700 billion in assets and over $100 billion in cash; it’s extremely difficult to find enough large, credible deals to invest that much capital.

And large institutions like central banks and foreign governments have the same problem.

But those opportunities are rare. And in the meantime, they need to park the money somewhere.

Just like Warren Buffett’s father, many of these institutional managers understand that paper money loses value over time.

Especially now, in places like Europe and Japan, interest rates are actually NEGATIVE. And any large fund that has a mountain of euros or yen is bleeding money due to negative yields.

So let’s go back to Buffett’s analogy:

Of course you’re searching for high quality, productive assets that you can acquire. But you know it’s going to take 10-15 years to fully invest that capital.

So in the meantime, do you:

(A) keep the $500 billion in a paper currency that has a 100+ year track record of losing value and being abused as a political prop? Or

(B) keep at least a portion of the investment capital in gold– an asset with a 5,000+ year history of maintaining its value?

For large institutions, Option B is extremely compelling.

And THAT’S what has been primarily driving gold prices over the past year.

Central Banks and foreign governments like China, Russia, Turkey, Qatar, Colombia, etc. have been loading up on gold because it’s a better, safer, long-term alternative to holding dollars and euros.

As a result, the price has risen.

(and the European Central Bank recently made interest rates even MORE negative.)

They can see that diplomatic and trade relations with the US are strained.

So it would be foolish for a foreign government to keep 100% of its reserve assets denominated in US dollars.

They can also see that gold is practically the ONLY asset that isn’t at an all-time high.

Almost ever major stock market, property market, and bond market around the world is at/near an all-time high.

Gold has had a good run lately. But its price (in US dollars) would still need to rise another 25% before surpassing its previous all-time high.

This is what’s likely to keep fueling demand for gold: very large sovereign wealth funds and central banks don’t have a lot of options, and gold is one of the only assets that makes sense for them.

This will likely continue to be the case.

It’s worth noting that, even though gold is not a ‘productive asset’, the price of gold over the past 20 years has beaten the stock market, including Warren Buffett.

From September 1999 through September 2009, the S&P 500 returned a solid 229%, including dividends. And the stock price of Buffett’s company (Berkshire Hathaway) is up an astonishing 536% over the same period.

But the price of gold has surpassed even Buffett, returning 591%. 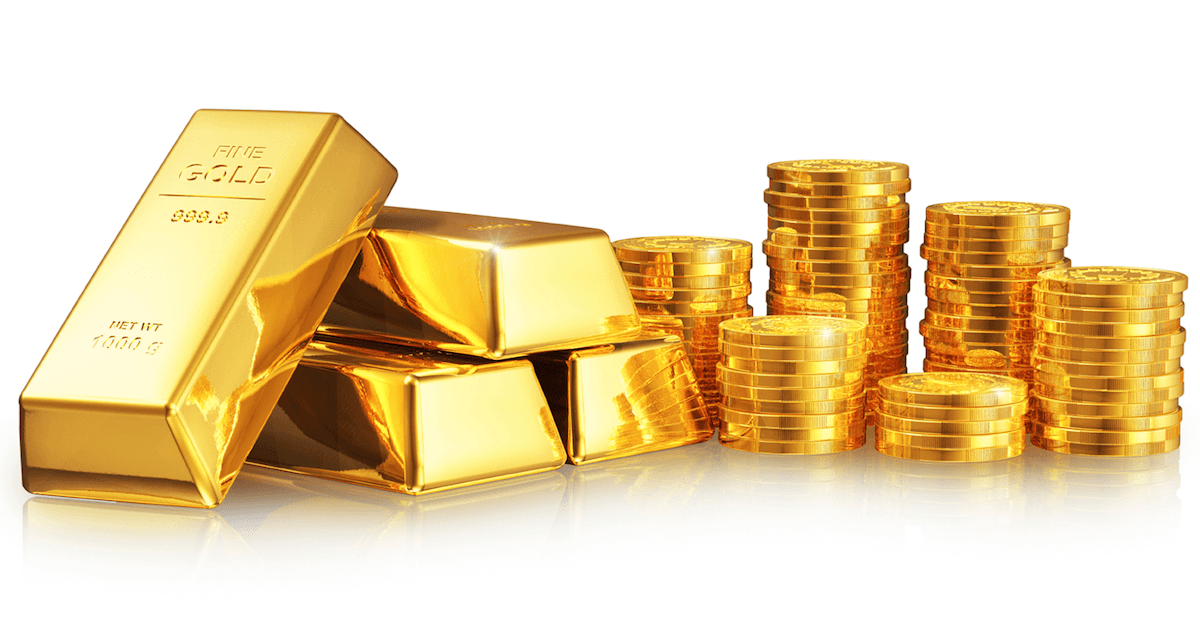