Google Owes $500,000 for NOT Censoring Videos Criticizing a Politician 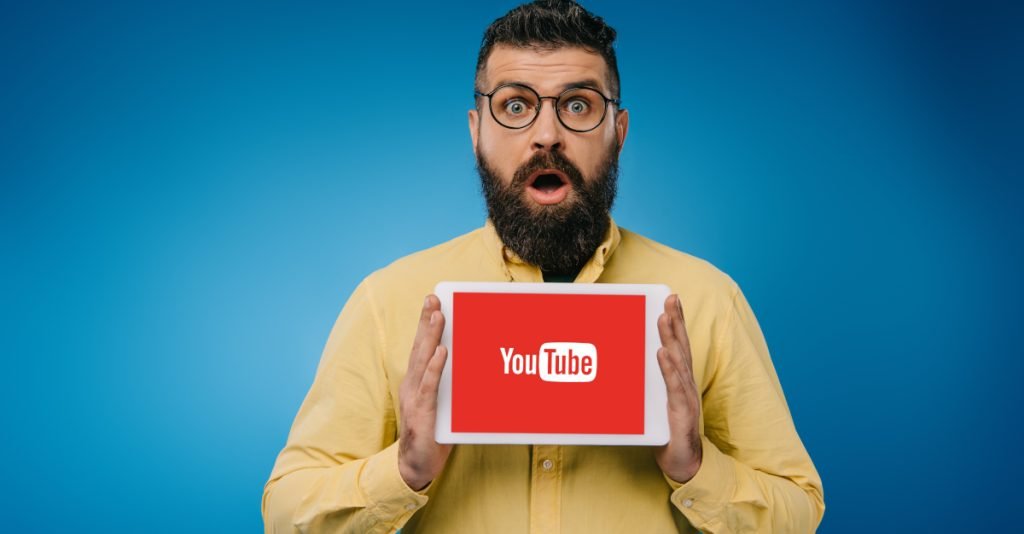 Australia Orders Google to Pay Over $500,000 for Not Removing Video

Because Barilaro was born in Italy, Shanks imitated a strong Italian accent and made many Mario Bros references. Shanks also shared memes and articles criticizing the politician, and accused him of corruption.

The videos at times pointed to legitimate news articles critical of Barilaro, and at other times were silly and hard to take seriously. But Barilaro was seriously offended. And, quite predictably, he accused Shanks of racism, hate speech, and defamation.

But Barilaro also sued Alphabet, the parent company of Google and YouTube, saying the company should have removed the videos when it became aware of Barilaro’s complaint.

Now an Australian court has found Google guilty of defamation for failing to censor the videos, and ordered the company to pay Barilaro $715,000 AUD (which is a little over $500,000 USD).

So, free speech is so hated in Australia that they punish not only the silly-memer, but also the video hosting website.

Google must censor criticism and jokes about the Australian government and politicians, or be punished.

In the past, head of the National Institute of Allergy and Infectious Diseases, Anthony Fauci has called the court ruling which overturned the airline mask mandate “disturbing” because he thinks it should be “a public health matter. . . not a judicial matter.”

He was basically saying that there should be no higher authority than public health officials. Courts should have no oversight on even the most blatantly illegal public health decisions.

In a recent Fox News interview, Fauci doubled-down on this opinion. He said that at this point, mask mandates aren’t about public health, but are instead about proving who has authority.

It’s this elitist “we know better” mentality that has put the world at the mercy of idiotic and power-hungry public health officials for the past two years.

In an early trailer for a sequel to the movie Top Gun, two patches were missing on the original bomber jacket worn by Tom Cruise: the flag of Japan, and the flag of Taiwan.

But when the movie was recently released after a long pandemic delay, audiences found that the patches were restored— Taiwan’s flag was prominently displayed on the big screen.

This is the second recent example of a movie which producers refused to alter to appease China— which believes Taiwan is part of China.

We recently discussed how Sony refused to remove the Statue of Liberty in a recent Spider-Man movie.

This is in contrast to Warner Bros caving to Chinese demands to remove a gay reference in a recent film, and John Cena groveling to China after “accidentally” calling Taiwan a country — only to have his movie bomb in China anyway.

Meanwhile, both these movies which refused to censor for China, Spider-Man and Top Gun, have been box office hits.

A Norwegian feminist is under police investigation for saying that men cannot be lesbians.

If Christina Ellingsen is charged with a hate crime she could face up to three years in jail. Gender identity is now a protected characteristic under Norway’s recently adjusted laws on hate speech.

Christine Marie Jentoft, a man who identifies as a female lesbian and works for a pro-trans organization, made the complaint which prompted the investigation into Ellingsen.

Ellingsen told him during a television interview, “You are a man. You cannot be a mother. To normalize the idea that men can be mothers is a defined form of discrimination against women.”

Ellingsen has previously warned that laws prohibiting “hate speech” against trans people would be used to silence feminist women who believe in biological facts.

Treasury Secretary Janet Yellen: “There is nothing to suggest that a recession is in the works”

Janet Yellen is currently the US Treasury Secretary and formerly the Chair of the Federal Reserve.

Could you find a more qualified expert on the US economy?

So if you trust the experts… you’ll be comforted to hear that Yellen said this week, “I don’t think we’re gonna have a recession.”

In fact, she doesn’t seem to understand why the commoners are so frustrated.

“When you look at opinion polls and you see what households have to say, it’s amazing how pessimistic they are, given that we have about the strongest labor market we’ve had in the entire post-war period, people can easily find jobs, they are confident about the job market.”

Yellen acknowledged, “I know people are very upset and rightly so about inflation, but there’s nothing to suggest that a recession is in the works.”

Of course, just last week Yellen admitted that she was wrong when she called inflation “small and manageable” in 2021… but hey, what are the chances the experts will be wrong again? 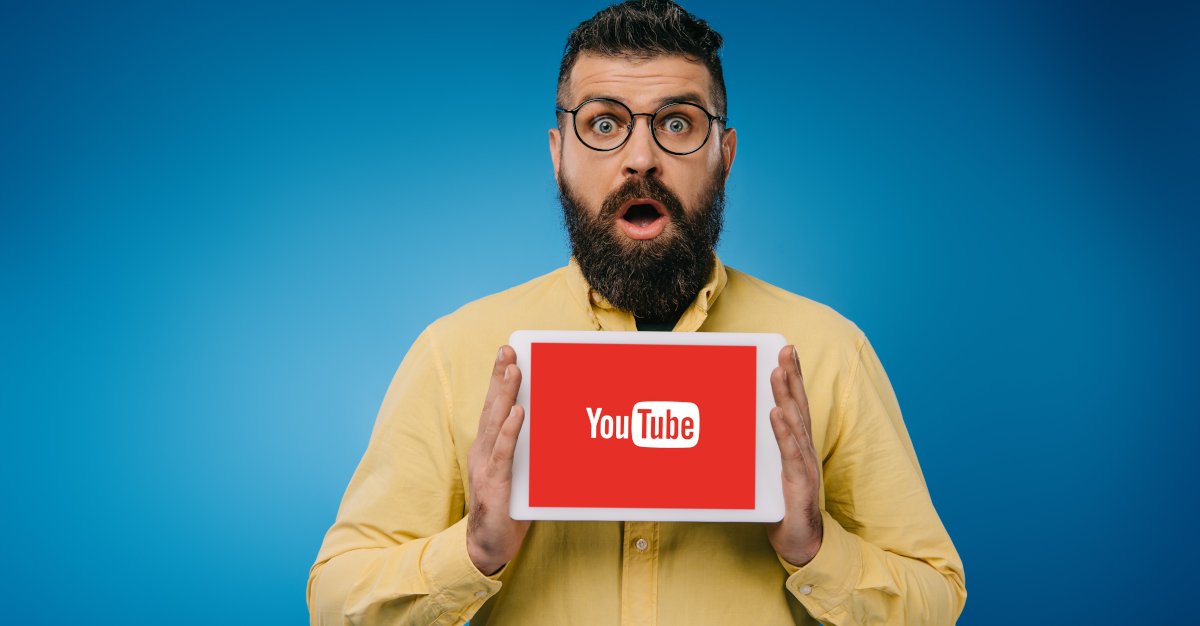