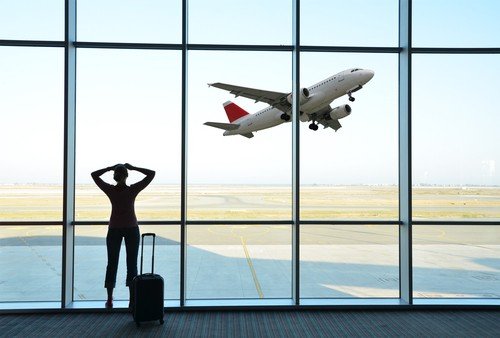 Human beings have an innate desire to thrive.

And there are few things more soul crushing than to sit idle and unemployed during one’s most formative and energetic years.

Traveling across Europe this summer, I was astonished at the economic decimation in places like Cyprus, Greece, Portugal, and Italy.

Youth unemployment rates in these countries are upwards of 40% to nearly 70%. The most recent figures published by the Italian government show yet another record high in youth unemployment.

An entire generation is now coming of age without being able to leave the nest or have any prospect of earning a decent wage in their home country.

This underscores an important point that I’ve been writing about for a long time: young people in particular get the sharp end of the stick.

And if they’re ever lucky enough to find meaningful employment, they can count on working their entire lives to pay down the debts of previous generations through higher and higher taxes.

But when it comes time to collect… finally… those benefits won’t be there for them.

And when a government has to borrow money just to be able to pay interest on the money it’s already borrowed, it’s nearly a mathematical certainty that they’re going to default on at least -some- of their obligations.

For some of these obligations, it’s politically palatable to default.

Youth benefits, for example. No one is going to raise a big fuss. So you can absolutely count on governments unilaterally wiping themselves with these contractual obligations.

Case in point: the British government has just announced a new push to eliminate benefits for young people. And this is just step 1.

What a pathetic excuse for a social contract. There has to be a better way. And for young people, there is.

Youth is a gift. It’s a time in your life where you have tremendous energy and very little to lose. You’re not tied down by a mortgage or a family to support.

And rather than follow the conventional path of indebting yourself for 13-years so that you can attend university for four, and then fork over the bulk of your pay to the government, instead focus on learning tangible, valuable skills overseas.

Moving to a thriving place like China or Myanmar costs a tiny fraction of a single semester at university.

Yet learning the local languages, establishing yourself in the business community, becoming an apprentice, and building a reputation with influential people will be far more valuable than anything you could learn in Underwater Basket Weaving 101.

Best of all, when you head abroad, you are effectively divorcing yourself from the tax and debt-infested rat race back home.

While your friends back home will be living off the dole or paying the bulk of their income to the government, you won’t even know what they’re talking about.