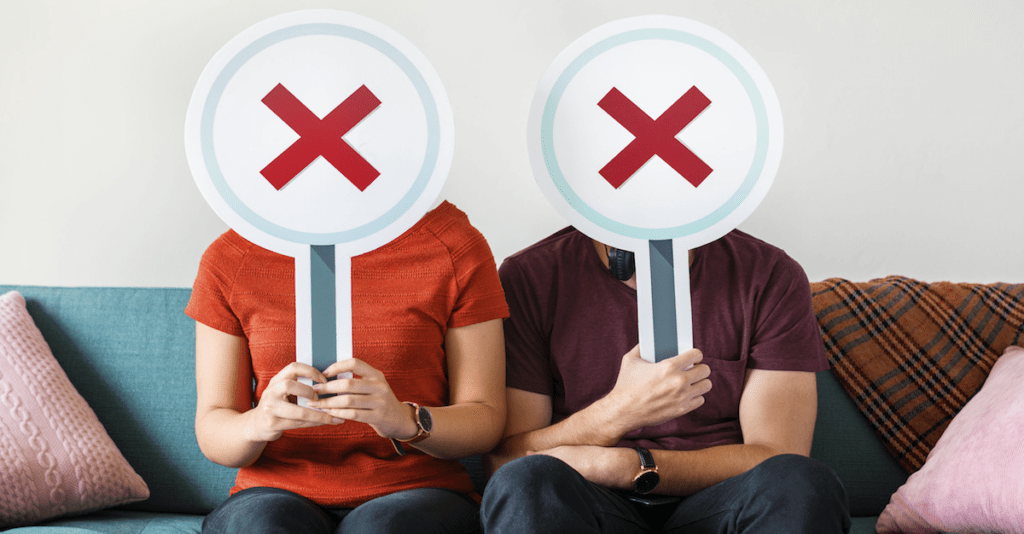 Feminist group thinks heterosexual relationships are “violent” and should be banned

The “Federation des Femmes du Quebec” is a Canadian feminist group that receives $120,000 of taxpayer funding each year.

And the Federation’s President recently took to Twitter to declare:

“Heterosexual couple relationships are really violent. In addition, the vast majority are relationships based on religion. It may be time to have a conversation about their ban and abolition.” (Translated from French.)

After a backlash, she walked back her statement and apologized.

She explained that her Tweets were an emotional reaction to the news that a man who had murdered his girlfriend was released on parole and killed another 22 year old woman.

So rather than blame a justice system which let a killer walk free, she blamed all straight men.

These are guys who do things like paint houses, install tile, redo bathrooms, and install light fixtures.

Clearly these are among the most horrific crimes against society– guys trying to earn a buck by doing hard labor for their patrons.

Luckily for the citizens of Florida, a total of 118 of these handymen were ARRESTED during a six-month sting operation.

Did Florida run out of actual criminals?? Heaven forbid that two consenting adults trade labor for money without the government’s approval.

China recently sent out an “Announcement on the Special Control of Rumors Related to New Coronavirus Pneumonia.”

The announcement reminds citizens that it is illegal to spread false information or induce panic online. And the government considers anything about the Coronavirus that doesn’t come directly from government sources “false information”.

Anyone who violates this ban and shares what the government considers rumors about the outbreak could face up to seven years in prison.

China has also made clear that the government considers criticizing their response to the Coronavirus outbreak a violation of the law.

This is all made even more absurd by China’s terrible response to the outbreak. Instead of tackling the issue head-on, they tried to hide it for over a month. Hundreds of people have now died, and more than 20,000 have been infected.

Yet China’s government is still more concerned about keeping information from spreading rather than keeping the disease from spreading.

About 64% of California voters participated in the 2018 midterm elections.

That’s actually a pretty high turnout as these things go. But not good enough for California.

A state Senator introduced a bill this week to make it mandatory for registered voters to participate in every single election.

You would no longer have the option of sitting out if you don’t like the candidates.

And that’s what this bill ignores. Not voting IS voting. It is making a statement that there is no one WORTH voting for.

The timing of the bill looks kind of silly too… I mean politicians can’t even design an app that functions properly to count votes. It’s been nearly a week and the Iowa votes haven’t been fully counted yet.

And at the same time, they want to force everyone into this flawed system. 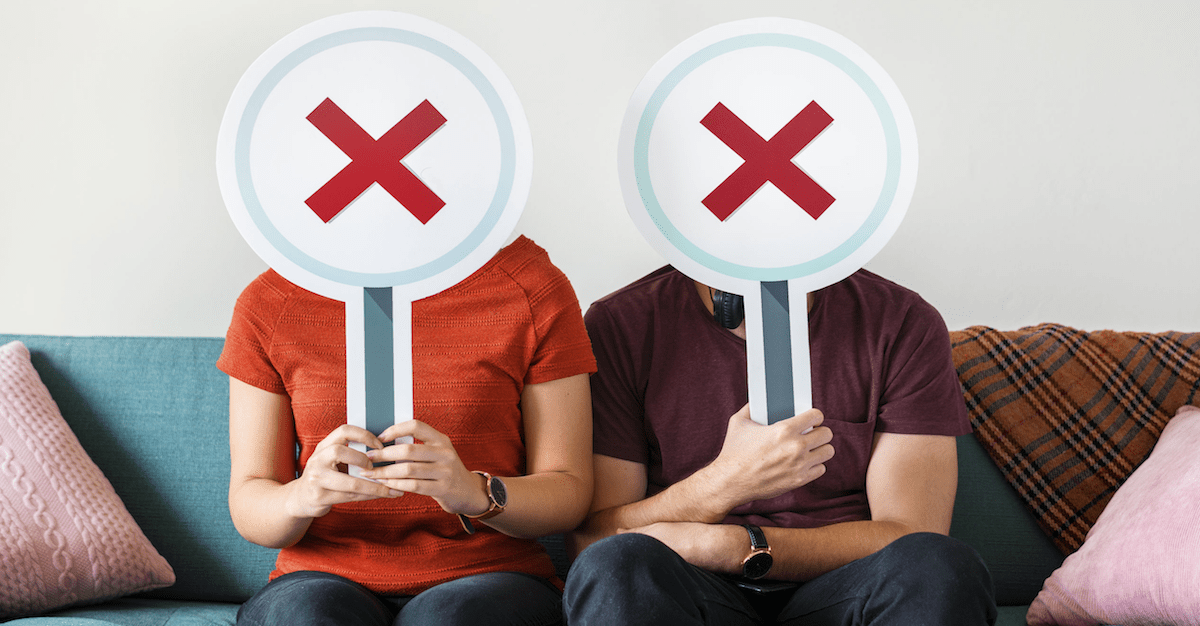