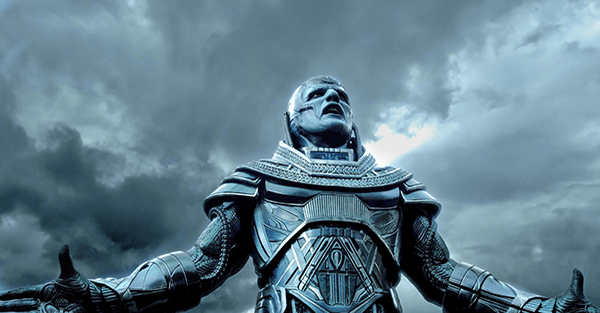 The latest apocalypse du jour, following in the footsteps of Brexit and the Donald Trump election, is Italy’s Constitutional referendum that takes place this weekend.

Global financial media is in a panic about this, suggesting that a “NO” vote will lead to total chaos in Europe.

The referendum itself isn’t particularly revolutionary; Italians are voting whether or not to change the Constitution and reform their government.

Like the US, new laws require approval from both the Chamber of Deputies (Italy’s version of the House of Representatives) as well as the Senate.

The proposed reforms in the referendum aim to streamline this process by reducing the Senate’s involvement in new legislation.

Those who oppose the reforms claim that the Constitutional changes would give the government too much unchecked power, and the latest opinion polls are showing that most Italians will vote NO.

(We’ve seen how ineffective polls are, so let’s wait until the actual votes are counted.)

Italian Prime Minister Matteo Renzi has promised to resign if he loses the referendum, prompting widespread predictions that Italy’s populist party will take over, pull the country out of the eurozone, and cause a meltdown in Europe.

Then again, maybe Renzi doesn’t actually resign after all.

Or maybe Germany makes a sweetheart deal to keep Italy in the euro.

There are plenty of different scenarios that could unfold.

But there’s an apocalyptic feel in financial media, an eerie certainty that the end of the world is nigh, with headlines like

“Italy on the BRINK: ‘No’ vote in Renzi’s referendum could spark euro economic APOCALYPSE”

Personally I think the fears may be overblown, just as they were with Brexit. The UK didn’t fall into the English Channel just because Brits voted out.

But that doesn’t stop me from thinking about interesting ways to make money from this.

Here’s an idea that’s completely different. And stay with me on this. It’s a bit crazy, but the reasoning is sound.

Not the cheap knock-off stuff you find in the grocery store that’s nothing more than sugar and caramel coloring.

Traditional balsamic is like fine wine. It has to be aged for YEARS. Sometimes decades, even up to a century in a few cases.

In fact, in order to be considered tradizionale, it must be certified by a special council which puts the vinegar through rigorous testing before giving the official seal of approval.

This means that the traditional balsamic vinegar which people consume today was actually produced 30+ years ago.

We can’t go back in time several decades to make more of it. And I like assets with built-in scarcity.

Demand, meanwhile, has been steadily growing, particularly in North America and Europe.

And in China (where black vinegar currently dominates), consumers are just starting to discover high quality traditional balsamic… so there’s a real catalyst for demand growth.

These are strong supply and demand fundamentals.

A bottle of traditional balsamic can cost anywhere from $50 to hundreds of dollars or more, at least in the retail market.

But I think it could become possible to buy high quality tradizionale even cheaper.

Right now the euro is considerably undervalued, especially compared to the US dollar where the euro is trading near its lowest levels in more than a decade.

This means that, for US dollar investors, euros are cheap, and hence certain euro-denominated products and assets are cheap.

If Italy votes NO and does slide into a bit of turmoil, many Italian products and assets will become even cheaper.

I’m not willing to buy fixed assets in the country (like real estate) just yet, because those come with huge property tax liabilities.

But a couple of barrels of aged traditional balsamic purchased at a deep-discount directly from a producer? That could make a very interesting store of value.

And I’m always drawn to any opportunity where I can trade overvalued paper currency for a bargain-discount real asset with compelling supply/demand fundamentals and long-term growth prospects.