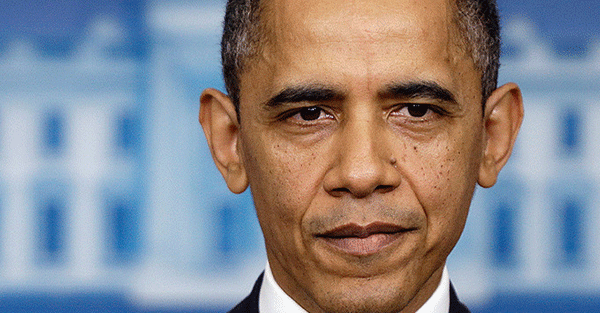 On February 2, 493 AD, two barbarian kings signed a peace treaty pledging to lay down their weapons and rule Italy together.

The first king, Odoacer, had taken over Rome 17 years before in what most historians view as the official “fall” of the Western Roman Empire.

Theodoric, on the other hand, was the 39-year old king of the Ostrogoths who had moved swiftly into Italy and taken over many major cities.

People were sick and tired of fighting. And when the two kings decided to settle the peace, there was much to celebrate.

A grand banquet was organized. They ate. They drank. They slapped each other on the back and talked of the future.

Then, in an epic Game of Thrones moment, Theodoric raised his glass, toasted his new colleagues, and slaughtered Odoacer right where he sat.

Theodoric viewed it as his personal mission in life to restore the greatness of old Rome, and he wasn’t about to share power with someone who might stand in his way.

So after consolidating all the power for himself, he waged war once again across the countryside, retaking parts of Southern Europe and the Balkans.

His main obstacle was money. Or at least the lack of it.

Rome itself was a tiny shell of its former greatness… and more than a century of warfare, price controls, economic turmoil, civil war, etc. had taken its toll.

The economy was in ruins, and Theodoric needed to raise some cash.

So he went to the old playbook of all bankrupt governments— he plundered his own people.

Going against Pagan tradition in which the dead were often buried with gold and silver, Theodoric ordered the tombs plundered, decreeing according to Senator Cassiodorus that “it was a crime to leave hidden among the dead and useless, what would keep the living alive.”

Children that won’t even be born for decades will inherit enormous debts that have been racked up today on drones, bombs, and wars that were waged in our era.

The new budget projects spending $2.548 TRILLION just on MANDATORY programs like Social Security and Medicare. Another $426 billion will be necessary just to pay interest on the debt.

In total, this is over 99% of ALL the tax revenue the government collected in 2014.

In other words, they’ll spend nearly ALL of their current tax revenue before they write a single check for anything we think of as government (like the military, the IRS, or the light bill at the White House).

Naturally they’re not planning on turning off the lights anytime soon. So they finance the rest of it with… debt.

In the spirit of Theodoric, debt represents theft. Right now it’s theft from unborn generations. But soon they’ll turn their sights on an even bigger pool of savings from We the Living.

This is the subject of today’s podcast; it contains some rather startling facts… and I mean facts… about Mr. Obama’s new budget.

This is not wild conjecture or sensationalist assertions. These are their own words in black and white, available to the public, to anyone who is paying attention.

More importantly, we talk about solutions. It’s one thing to be aware. But even more important is to do something about it.

You need to hear this. Click below to listen: