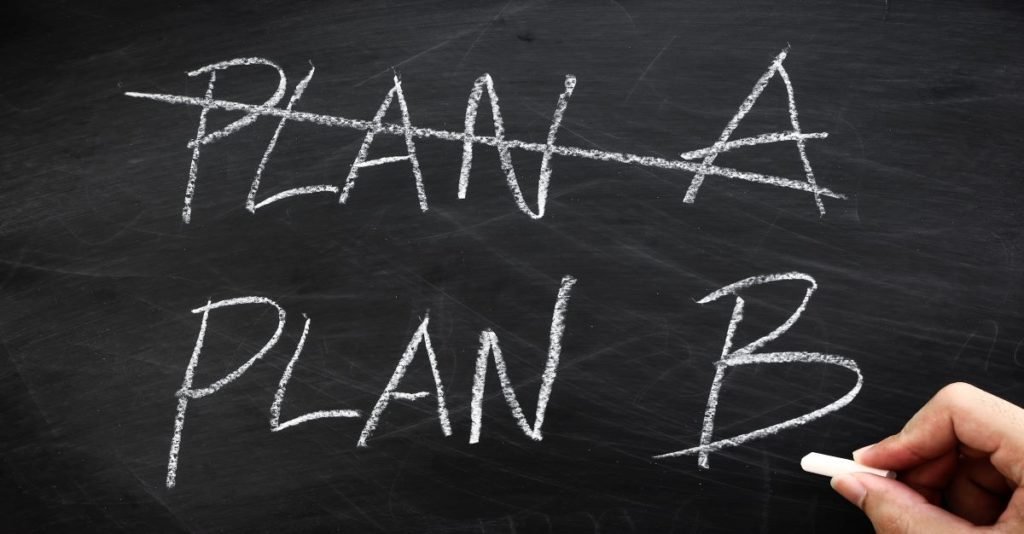 In the year 1218 AD, Genghis Khan was knee-deep in a bloody war with the Jin Dynasty of northern China– a conflict that would last for more than two decades.

The Khan knew that China was a powerful enemy, so he took careful steps to make peace with his neighbors so that he could concentrate on winning the war against the Jin.

As part of that peace mission, the Khan sent a caravan of several hundred men to the city of Utrar in modern day Kazakhstan; at the time it was a prominent trade hub in the Khwarazmian Empire, just west of Mongolia.

Khwarazmia was an empire in decline, and Genghis is reported to have sent a message stating “I am master of the lands of the rising sun, while you rule those of the setting sun. Let us conclude a firm treaty of friendship and peace.”

But the governor of Utrar, a man named Inalchuk, had the Mongolian trade delegates arrested and killed, then seized their wares. Legend has it that a sole survivor escaped and rode a camel all way the back to Mongolia to inform the Khan.

Upon hearing the news, Genghis Khan tried again to make peace, and he sent a second mission of three ambassadors directly to Sultan Muhammad II, head of the Khwarazmian Empire.

In what may be the most idiotic diplomatic failure in human history, Muhammad beheaded one of the envoys and unmanned the other two.

It was almost as if they were deliberately trying to provoke Genghis Khan and engage him in a completely unnecessary war.

But war is exactly what they got. Genghis was so enraged that he temporarily set aside his invasion of China so that he could destroy Khwarazmia.

And he did. Within two years the Khwarazmian Empire had fallen to the Mongols thanks to their leaders’ extraordinary stupidity.

But the story doesn’t end there.

The conquest of the Khwarazmian Empire was the first time that the Mongolians had pushed westward. Up until that point they had been consumed by China and East Asia.

But now their territory was growing, and they wanted more. So they kept pushing west.

In the spring of 1223, a large Mongol army under the command of Jebe found itself in eastern Europe on the Kalka River, territory controlled by the Kievan Rus.

The Kievan Rus were a major European power at the time, comprising much of modern day Russia, Ukraine, and Belarus; coincidentally the Kalka River is near the Russia/Ukraine border where today’s diplomatic failures are playing out.

At that point the Mongols could have continued marching west, conquering everything in their path. But they didn’t. They turned back East and didn’t return for another 13 years.

You’d think that the Kievan Rus leadership would have been mortified at the discovery of their powerful new enemy. They had seen with their own eyes how devastating the Mongols were. They knew the risks.

And yet, with clear knowledge of the Mongol threat, the princes of the Kievan Rus spent the next thirteen years doing absolutely nothing to prepare.

The Mongols finally returned years later, at which point it was far too late for the Kievan Rus to prepare defenses. Within four years their entire territory belonged to the Mongols, the city of Kiev had been razed, and its population brutally slaughtered.

I’ve always thought there are so many lessons to this story, and they’re particularly appropriate these days.

For one, failures of leadership can have cascading effects.

Muhammad II and his governor in Utrar probably didn’t think much of their decision to kill the Mongolian ambassadors in 1218. But the consequences of their failure resulted in a completely unnecessary war, the slaughter of countless people, and the end of their empire.

More importantly, though, this historical episode shows how failing to prepare for obvious threats can lead to catastrophic outcomes.

In 1223 the princes of Kievan Rus knew that a second Mongolian invasion was an almost 100% certainty. They didn’t know precisely when it would take place, but they knew the risk was real. Yet they still did nothing to prepare.

This is the world we are living in today. Leaders are failing left and right, and there are clear, obvious risks everywhere.

As I write these words to you right now, the US State Department seems hellbent on deliberately provoking a completely unnecessary conflict with Russia.

Public Health officials continue to wreck havoc on everything from the economy to childhood development to people’s mental health.

And of course we have politicians who feel entitled to tell us what to wear on our faces, what chemicals to put in our bodies, what we’re allowed to say, and who we’re allowed to donate money to.

They force-feed our children an ultra-woke, Marxist curriculum in school, and then tell parents that we have no business influencing the education of our own kids.

These people are liars and cowards; they are incapable of telling the truth, treating people with dignity, or facing up to the consequences of their actions.

And like Muhammad II, they don’t consider the potentially devastating long-term implications of their decisions.

The threats they’ve created are very real. They’ve managed to push inflation to a 40+ year high. They’ve spent so much money that the US national debt recently surpassed THIRTY TRILLION dollars.

They abandoned hundreds of billions of dollars of military equipment to their sworn enemy in Afghanistan, then disgracefully turned their backs on their friends and allies.

In its most recent annual report, the Social Security trustees (which include the US Treasury Secretary) state that the program’s primary trust fund will be depleted in 2033– just eleven years from now.

That’s less time than it took for the Mongolians to return to Kievan Rus.

They’ve practically given you a date to circle on your calendar for when Social Security will run out of money.

And if you think that they’ll simply bail out Social Security when the time comes, you should know that Social Security estimates its own long-term funding gap at $59.8 TRILLION. That’s way beyond a bailout.

It might not be as savage as the Mongols, but Social Security is yet another of many crises they’ve managed to engineer. It just happens to be one with a very predictable outcome.

All this is a way of encouraging you to think clearly about risk.

Our weak, spineless, incompetent leaders are creating one catastrophe after another. It’s important to remain optimistic– the world is not coming to an end. But it is critical to prepare for obvious risks. It’s critical to have a Plan B.