Honestly, this is exactly why you can make a lot of money overseas 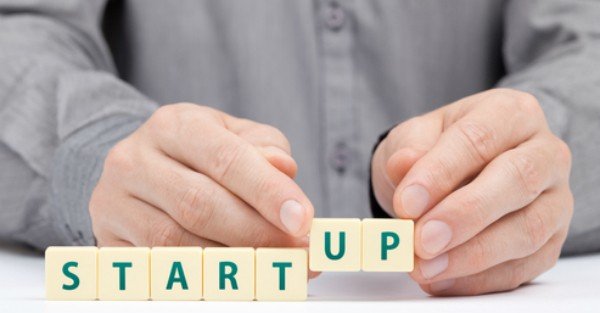 The idea has been around for at least a decade or more, especially if you’re from North America or Europe.

But in parts of Latin America, they’re still working out the kinks. And that created an opportunity.

A few years ago, a team of entrepreneurs founded a company called CinePapaya in Lima, Peru. Its objective was simple– sell tickets online to any movie, any theather in Peru.

Basically it’s the Peruvian version of Fandango. Nothing particularly original about the idea.

But because it wasn’t already being done in Peru, they had no competition… and they were quickly able to dominate the market.

Today they’ve managed to apply the same model across nine countries in Latin America, including Brazil, Mexico, and Colombia.

The company is thriving. And the founders have made a fortune on an incredibly simple idea that had already become successful in North America and Europe.

A few years ago, a Swiss business student did the same thing, bringing a taxi-hire service to Latin America that is similar to Uber. It’s called Safer Taxi. And it has revolutionized the taxi industry in the region.

This is a common approach in developing countries.

But in many of these countries, there is a distinct lack of what westerners would consider ‘basic’ services… like being able to buy movie tickets online for any theater in the city.

Things that have become ubiquitous in North America and Europe often don’t exist in the developing world. The demand is clearly there. But the supply isn’t.

This creates huge potential for you to build a successful business in growing countries, often by simply using the exact same business model that works so well back home.

And there’s a key benefit in doing this: when you export that model overseas, the risk is substantially lower because it has already been tested in a much more competitive environment.

Overseas, there is no cutthroat competition… no billion dollar companies or “me too” followers breathing down your neck.

Plus, given the lack of competition, the locals will often adopt your product much more quickly.

Even if you don’t fancy yourself much of an entrepreneur, it’s still possible to participate in many of these opportunities as an investor.

In this part of the world, though, there is a dearth of funds or even angel investors who invest in startups or early stage private equity.

Places like San Francisco are crawling with cheap money and seed capital. Latin America is not, despite the region’s overwhelming growth prospects.

More on that in a future letter.