Hong Kong is doomed—foolishly lowering and even eliminating taxes 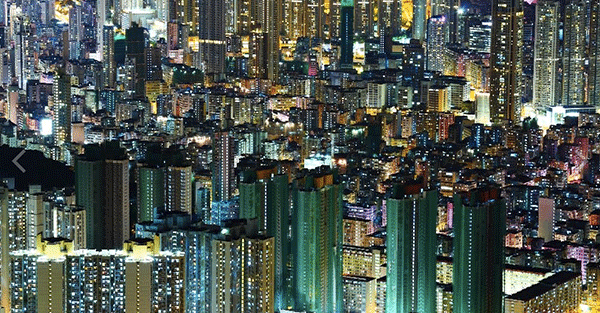 The government committee was clear—if nothing was to be done, the government’s finances would be doomed in as little as seven years.

The Finance Secretary had some tough decisions to make. Raising more revenue for the government over the next few years is crucial.

He was also being targeted and mocked because his ministry’s predictions for economic performance and taxes raised have been consistently wrong every year since 2007.

This is common for government agencies in pretty much every country, but Hong Kong is possibly the worst—they continually underestimate the numbers.

The government will finish the fiscal year ending next month, for example, with a surplus of at least HK$60 billion (probably more, given how horrible they are at forecasting), which is six times more than the finance ministry projected.

A surplus! Who does that anymore??

Couldn’t they find something else to spend money on? Armored vehicles and combat gear for the police (they did face a massive uprising just a few months ago after all)? Welfare? Crony subsidies? Drones? New government committees and agencies? Surveillance?

At least build a bridge, dammit! What are you going to do with all that extra money now??

I’ll tell you what they’re going to do. The Hong Kong government is so foolish that they’ll… I’m utterly disgusted saying this… they’ll -gulp- give it back to the people…

They’ll institute measures like a salary tax rebate of about HK$10,000, a waiver on property rates, and a PERMANENT increase in the tax allowance for parents from HK$70,000 to HK$80,000 per child—which is a second increase in child tax allowance in three years already!

One of the officials said: “There is a need to stimulate the city’s domestic consumption by introducing measures to leave more cash in the hands of the public.”

What are you talking about, man? Everyone knows that you stimulate the economy by increasing government spending, not reducing it and just leaving the people to decide what they’re going to spend it on. It’s insane.

Reducing already low taxes because you’re running budget surpluses? And you’re only taxing people and companies on the money they earn within Hong Kong? Really? You’ve got much to learn…

Even though following this practice has transformed the once barren island at the mouth of the Pearl River Delta into a global financial and trading center with one of the highest standards of living in the world, this clearly unsustainable bubble of a free market economy, minimal government, and fiscal prudence is bound to end in disaster.