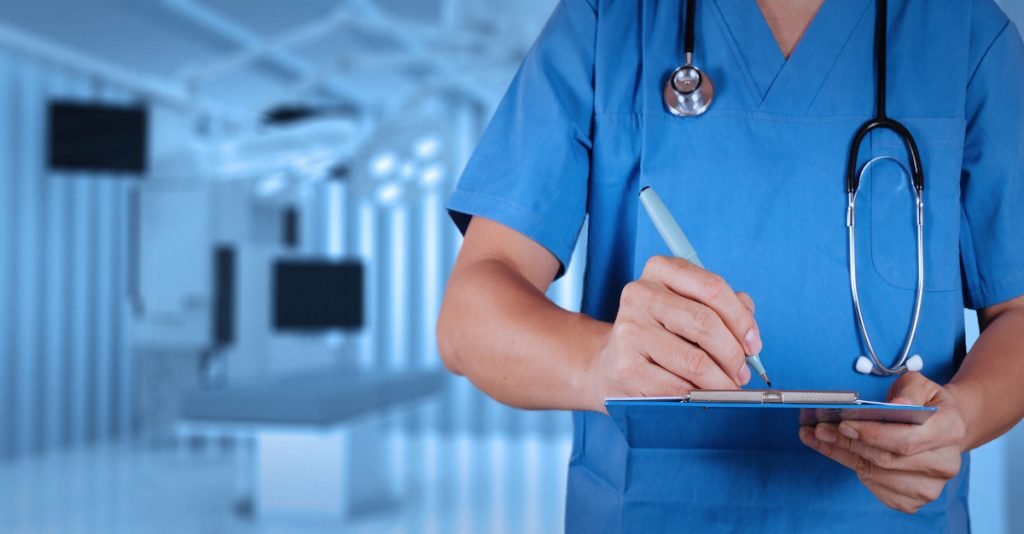 Only a small part of Leilani Lutali’s kidneys functions properly. So she’s in critical need of a transplant.

Ten months ago she met a woman at a Bible study group who agreed to donate a kidney. Lutali couldn’t believe she would be the recipient of such extraordinary generosity.

According to Lutali, however, she received a letter from the UCHealth network of Colorado hospitals stating that the would refuse to perform the life-saving organ transplant because she is not vaccinated against COVID-19.

Incredible. The hospital is willing to let this woman die… because she’s unvaccinated.

On the first anniversary of Supreme Court Justice Ruth Bader Ginsburg’s death, the ACLU (American Civil Liberties Union) thought it would honor her by posting a quote about a woman’s right to have an abortion.

However, the ACLU altered the quote:

“The decision whether or not to bear a child is central to a [person’s] life, to [their] well-being and dignity … When the government controls that decision for [people], [they are] being treated as less than a fully adult human responsible for [their] own choices.”

Note that the ACLU removed the original words: woman, her, and she— to comply with the modern anti-science woke dogma that not only women can become pregnant.

The social justice warriors want us to say “pregnant people” so we don’t offend anyone.

The irony seems lost on these people; a group that is supposed to fight for civil liberties and free speech is censoring a female Supreme Court justice for using feminine nouns and pronouns, all in an attempt to promote women’s rights.

NASA canceling a former administrator from 1963… for existing

A new NASA telescope is named after James Webb, a former NASA administrator from the 1960s.

Webb also happened to be the head of NASA in 1963 at a time when an agency employee was fired on suspicion of being gay.

Because of that, 1,200 people, including some NASA scientists, signed a petition for NASA to rename the James Webb telescope.

In response to the petition, NASA spent months combing through archives and interviewing historians trying to find evidence of Webb’s misdeeds.

They found nothing. Absolutely nothing. Not a single scrap of evidence exists which shows that James Webb had anything to do with the employee’s firing, or that Webb himself was homophobic.

And so NASA declined to rename the telescope.

Still, though, one woke NASA scientist who organized the petition called the results a “gut punch” for NASA’s “refusal to hear the voices of queer astronomers.”

But when no actual wrongdoing is uncovered, the woke mobsters STILL insist on posthumously canceling the man!

Justice Department Targets Parents Who Are Angry With School Boards

We’ve also highlighted the mask mandates for your kids, but not for the politicians, and the many attempts to indoctrinate your children into the victim/oppressor mentality of Critical Race Theory.

Parents are undoubtedly angry. And many are voicing their anger directly at school board meetings.

In response, the National School Boards Association sent a letter to the federal government a few days ago saying “immediate assistance is required” because some of their members feel threatened by angry parents.

(I don’t know about you, but I don’t remember a time when I was able to “require” anything from the federal government. These school board bureaucrats certainly feel entitled!)

I can imagine that some of these school board meetings have very heated exchanges, with parents screaming and yelling all sorts of things at their local officials.

And if there really are violent crimes being committed (as opposed to mere heated words) it seems like that should be an issue for local authorities to sort out.

It would be ludicrous for the federal government to intervene and spend national taxpayer resources on alleged local criminal matters.

And yet they are.

“In the coming days,” a new memo from Attorney General Merrick B. Garland states, “the Department will announce a series of measures designed to address the rise in criminal conduct directed toward school personnel.”

The memo concludes, “The Department is steadfast in its commitment to protect all people in the United States from violence…”

If that’s true, then why isn’t the federal government protecting “all people” from the skyrocketing rates of murder and violent crime in major American cities?

But they’re not. They’re only protecting school board officials.

It really is extraordinary. Woke politicians have engineered appalling crime levels in their cities, and have now moved on to polluting the minds of local children.

So now the feds are stepping in to protect the bureaucrats from angry citizens. And they have absolutely no interest in protecting citizens from the criminals. 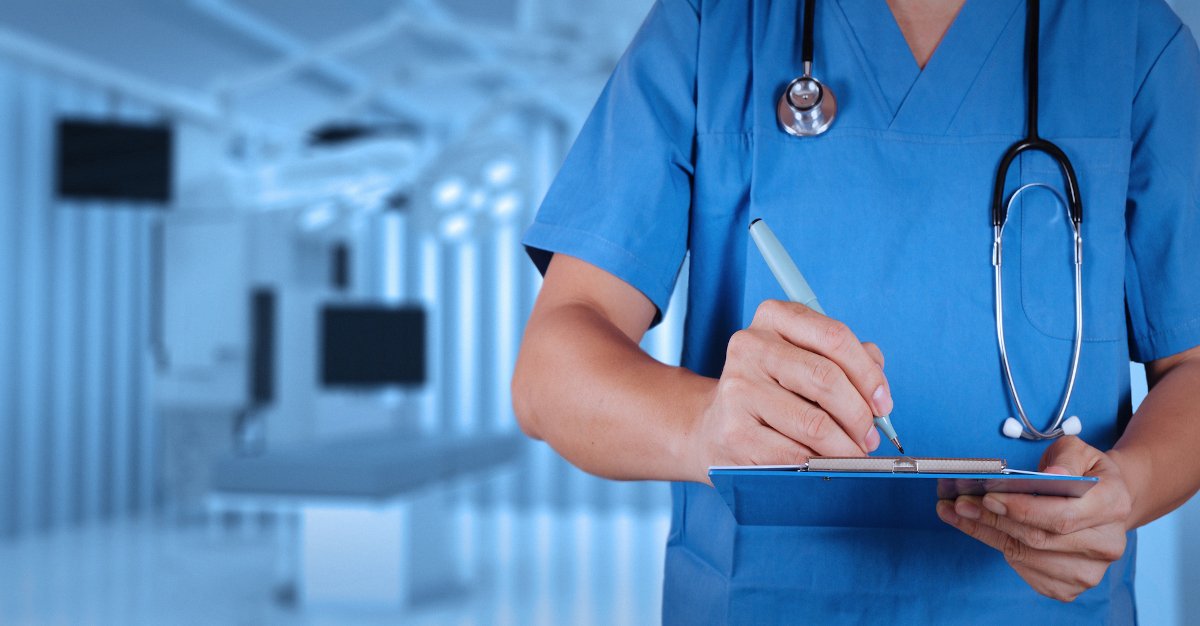