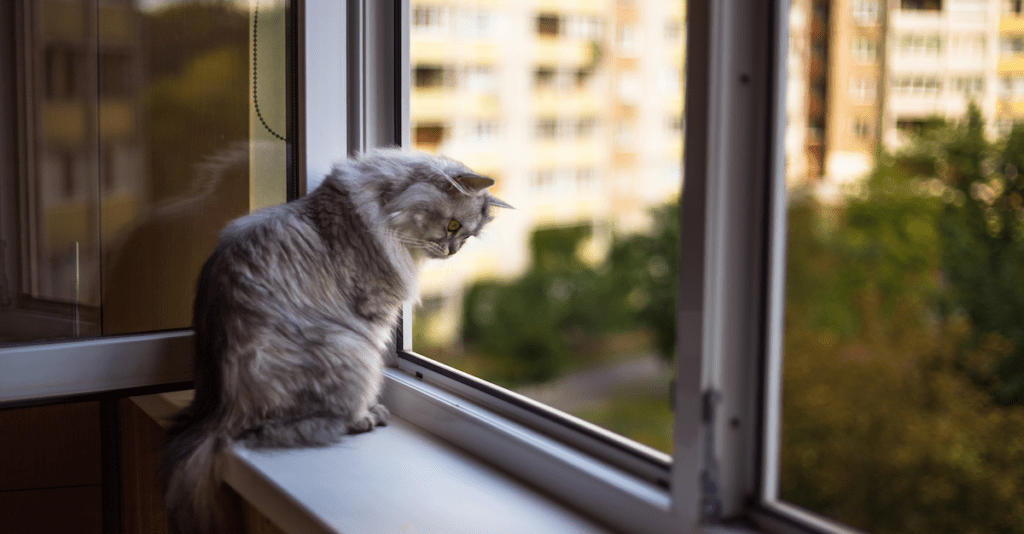 One of the more flummoxing aspects about living in Puerto Rico is that the political leadership is a never-ending parade of highly corrupted, certifiable idiots.

The latest Governoramus of Puerto Rico seems hellbent on destroying every remaining scrap of prosperity on this island, all in an effort to indulge her ego-maniacal God complex.

Puerto Rico was one of the first places in the US to order a full lockdown, and it may very well be the last place to open up; the governoramus ordered everyone to shelter in place starting March 15th, and the order is still in effect.

The rules have been completely ridiculous, too. Going to the beach was outlawed. But it’s perfectly acceptable to stand in a crowded line at the grocery store.

One of the great things about Puerto Rico, though, is that nobody cares.  People here happily ignore their idiot politicians.

Puerto Ricans naturally distrust their government– local politicians and bureaucrats have been robbing and stealing longer than anyone can remember.

For example, the FBI recently came down here and arrested a number of top government officials for stealing federal aid that was supposed to have gone to Hurricane Maria recovery efforts.

Earlier this year when the island suffered a series of earthquakes, the US government sent emergency supplies. But as soon as those relief supplies ended up in the Puerto Rican government’s hands, they mysteriously disappeared.

Just last month, Puerto Rico’s government entered into a contract to buy faulty, overpriced Covid test kits from two companies that have personal and financial ties to the current administration.

Basically it was tens of millions of dollars (which is a lot of money for this place) of BS contracts that went into the pockets of friends of the ruling party.

The list is really never-ending. And people here know it. Puerto Ricans have no illusions that the government is on their side. They know that many of the people in charge are either incompetent, or criminals, or both.

And that’s why nobody here cares what the government says.

A friend of mine sent me a video from a local beach on Sunday showing thousands of people out enjoying the sun and sea in open defiance of the lockdown rules.

And to me, that’s one of the many silver linings of this pandemic: more people may finally wake up.

At this point there are realistically two groups– the human beings, and the house cats.

The human beings are sick and tired of these lockdowns. They understand that the world is a scary place, that there are risks.

But they’re still willing to live their lives.

It’s not about taking unnecessary risks or being reckless; they just want to be treated like human beings who are free to make their own decisions without insane government overreach.

The other group just wants to be house cats.

House Cats love being locked down and want more of it. They like government intervention. They love endless money printing and free benefits. They love being taken care of and suckling from the maternal teet of government.

They love cowering in fear in their homes and being told what they can/cannot do.

The biggest difference, though, is that Team House Cat thinks everyone else should live by their rules… and their hysteria.

But most governments are on the side of Team House Cat. And it’s probably going to stay that way for the foreseeable future.

China is experiencing a second wave of outbreaks and has reacted aggressively to lock down more than 100 million people already.

Sadly, nearly the rest of the world seems to want to copy the Chinese government.

(The Chinese central government has also told local housing officials that they will be ‘removed’ if there are Covid outbreaks in their sectors, though it’s unclear whether ‘removed’ means ‘fired’, or ‘disappeared.’)

But the silver lining here is that Team Human is growing by the day; tens of millions of people are starting to see first hand just how disgusting government overreach can be.

So by the time the dust from this pandemic settles, there might just be enough human beings to restore a sense of sanity in this bizarre world of ours. 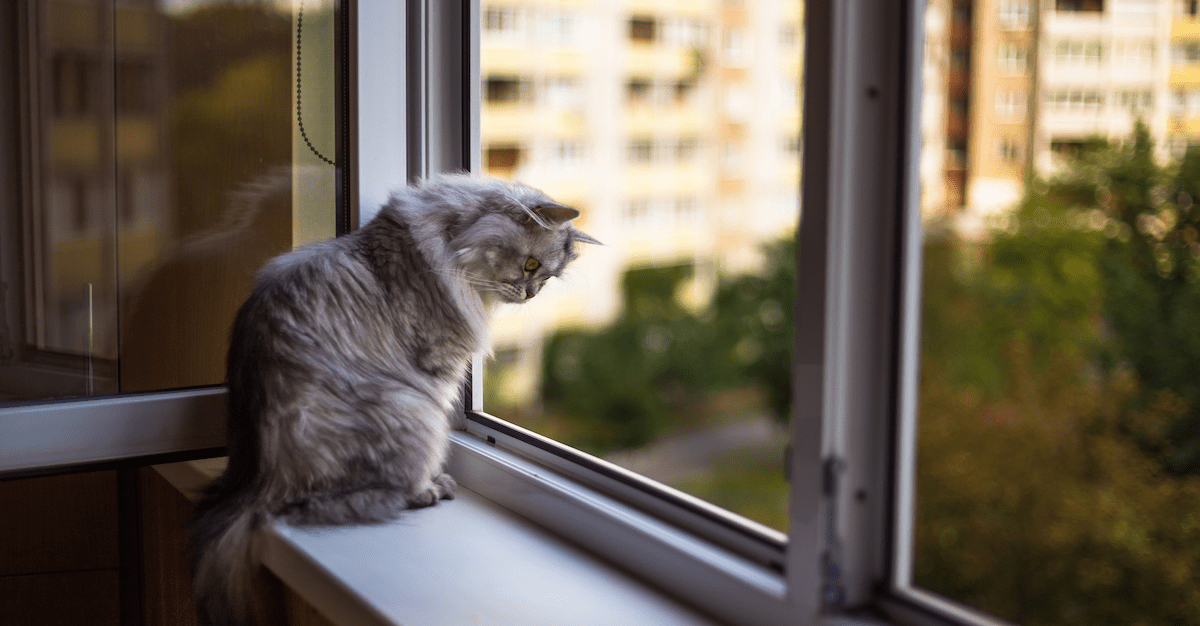