How a 17-year old made a fortune in Chile 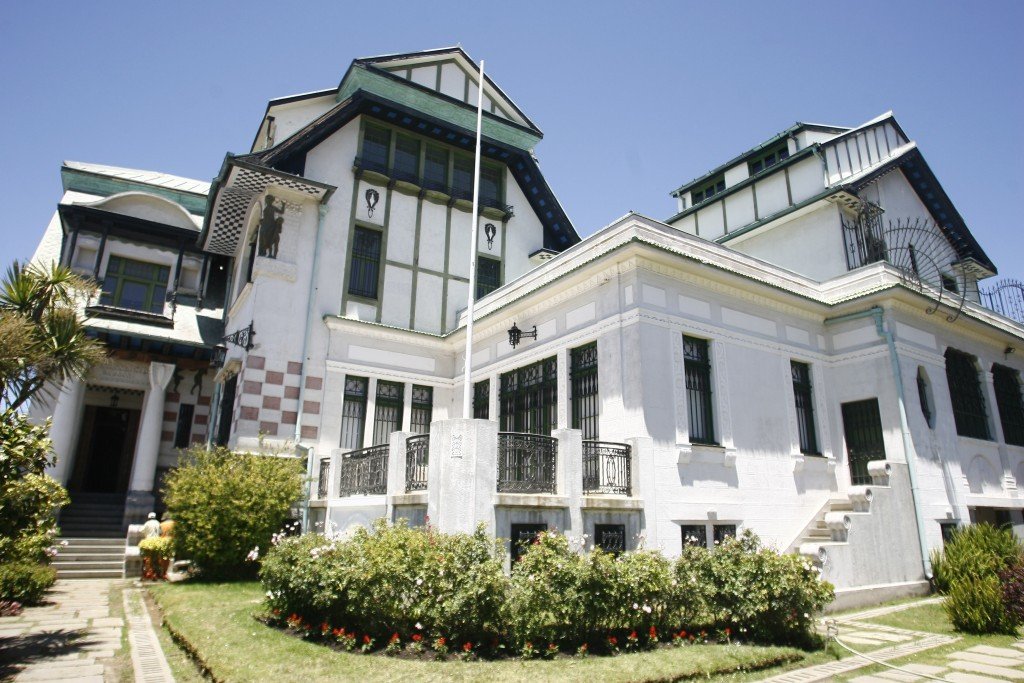 In 1892, 17 year old Pascual Baburizza stepped off the boat in what looked like an unwelcoming, arid landscape in the north of Chile.

Baburizza had just spent several weeks on a boat travelling from his home island of Koločep, Croatia, which was then part of the dying Austro-Hungarian empire.

Austria-Hungary was once one of the most powerful empires in the world… replete with grandiose palaces, monuments, and a huge army. It no longer exists.

And by the late 19th century, an unpromising future back in his homeland had forced Baburizza to leave and seek better prospects on the other side of the planet.

He quickly found a business opportunity as the region was going through a potassium nitrate boom. Rather than get into potassium nitrate, though, he sold fish and meat to prospectors in the desert… something like selling shovels to gold miners.

The business went so well that he soon began acquiring property and other companies, and eventually expanded into agriculture.

In 1929, at the age of 54, he retired to live in his palatial Italianate villa in Valparaíso on Chile’s beautiful Pacific coast.

Baburizza’s story wouldn’t be much different today, especially in Chile.

There are legions of enterprising, talented, and ambitious young people out there who have realized that they cannot fulfill their dreams back home in Europe or North America.

They’re looking elsewhere, and Chile is receiving a number of them.

Down here, it’s possible for foreigners to obtain a job, start a business, or invest, all with relative ease. And the immigration laws make it easy for any productive foreigner to move here.

The government’s funding program, Start Up Chile, has been a huge success in attracting talented people and innovative businesses here. And with more talent, innovation, and crosspollination the opportunities are expanding.

Just as in Baburizza’s time, this place is still brimming with business and investment opportunities. I come across them every day.

For example, there are enormous problems to be solved (and money to be made) by catering to the needs of Argentine nationals across the Andes, who are once again getting hosed by their government.

That’s why Bitcoin-related services are taking off here.

Satisfying the appetites of the growingly affluent Chileans is another substantial opportunity. Large parts of Santiago provide a pleasant, first world standard of living.

And yet, the offerings here in the consumer, retail, service, culture, and hospitality businesses still lag behind other places in the world with a similar standard of living.

Across the board, the level of service is something that can be greatly improved upon by anyone coming from a more service-oriented environment.

Every week I meet new foreigners who have arrived and are overwhelmed at the business opportunities here. Back home, the competition (and regulation) would be suffocating.

But here, the startup costs are lower, the competition is almost nonexistent, and the opportunities to excel in a thriving economy are abundant.

Pascual Baburizza didn’t wait for things to get better. In his case, they got worse… until the Austro-Hungarian Empire disappeared altogether.

Today, the leap of faith to be made by changing your geography is much smaller than it was in his time. It’s possible for anyone to do who has the courage and the vision to try. 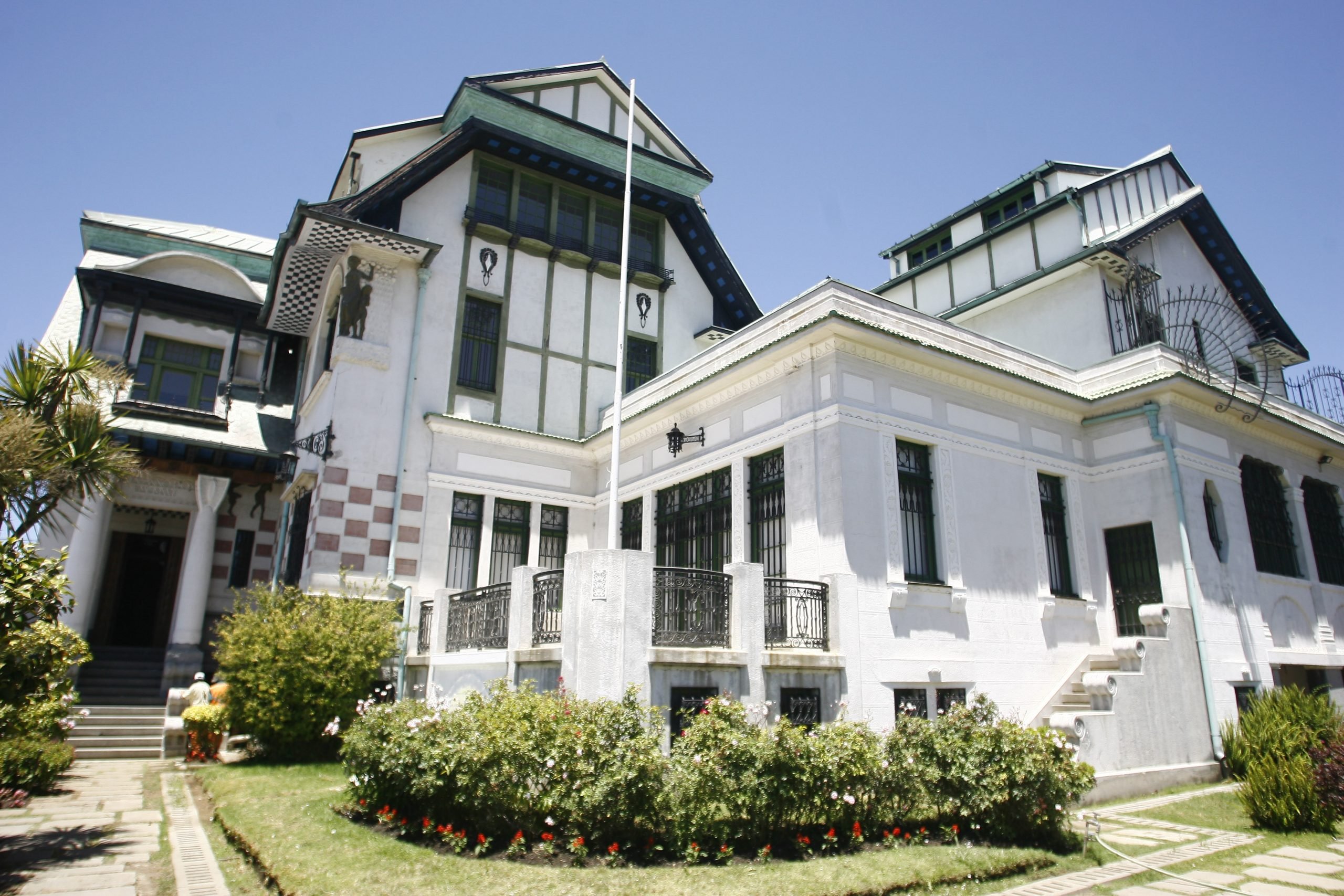