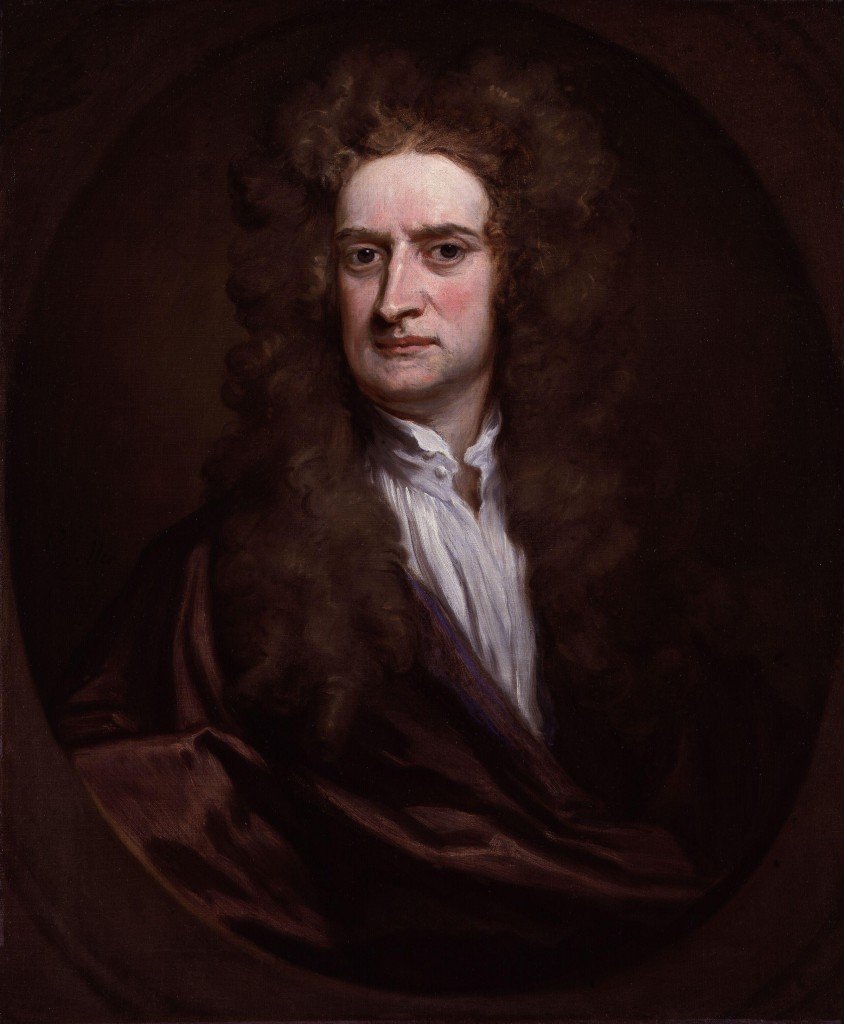 For practitioners of Schadenfreude, seeing high-profile investors losing their shirts is always amusing.

But for the true connoisseur, the finest expression of the art comes when a high-profile investor identifies a bubble, perhaps even makes money out of it, exits in time – and then gets sucked back in only to lose everything in the resultant bust.

An early example is the case of Sir Isaac Newton and the South Sea Company, which was established in the early 18th Century and granted a monopoly on trade in the South Seas in exchange for assuming England’s war debt.

Investors warmed to the appeal of this monopoly and the company’s shares began their rise.

Britain’s most celebrated scientist was not immune to the monetary charms of the South Sea Company, and in early 1720 he profited handsomely from his stake. Having cashed in his chips, he then watched with some perturbation as stock in the company continued to rise.

In the words of Lord Overstone, no warning on earth can save people determined to grow suddenly rich.

Newton went on to repurchase a good deal more South Sea Company shares at more than three times the price of his original stake, and then proceeded to lose £20,000 (which, in 1720, amounted to almost all his life savings).

This prompted him to add, allegedly, that “I can calculate the movement of stars, but not the madness of men.” 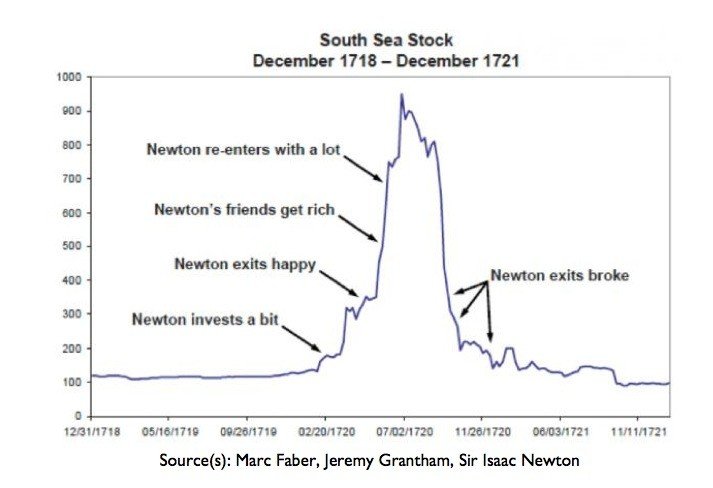 The chart of the South Sea Company’s stock price, and effectively of Newton’s emotional journey from greed to satisfaction and then from envy and more greed, ending in despair, is shown above.

A more recent example would be that of the highly successful fund manager Stanley Druckenmiller who, whilst working for George Soros in 1999, maintained a significant short position in Internet stocks that he (rightly) considered massively overvalued.

But as Nasdaq continued to soar into the wide blue yonder (not altogether dissimilar to South Sea Company shares), he proceeded to cover those shorts and subsequently went long the technology market.

Although this trade ended quickly, it did not end well. Three quarters of the Internet stocks that Druckenmiller bought eventually went to zero. The remainder fell between 90% and 99%.

And now we have another convert to the bull cause.

Fund manager Hugh Hendry has hardly nurtured the image of a shy retiring violet during the course of his career to date, so his recent volte-face on markets garnered a fair degree of attention. In his December letter to investors he wrote the following:

“This is what I fear most today: being bearish and so continuing to not make any money even as the monetary authorities shower us with the ill thought-out generosity of their stance and markets melt up. Our resistance of Fed generosity has been pretty costly for all of us so far. To keep resisting could end up being unforgivably costly.”

Hendry sums up his new acceptance of risk in six words: “Just be long. Pretty much anything.”

Will Hendry’s surrender to monetary forces equate to Newton’s re-entry into South Sea shares or Druckenmiller’s dotcom capitulation in the face of crowd hysteria ? Time will tell.

Call us old-fashioned, but rather than submit to buying “pretty much anything”, we’re able to invest rationally in a QE-manic world by sailing close to the Ben Graham shoreline.

Firstly, we’re investors and not speculators. (As Shakespeare’s Polonius counselled: “To thine own self be true”.)

Secondly, our portfolio returns aren’t exclusively linked to the last available price on some stock exchange; we invest across credit instruments; equity instruments; uncorrelated funds, and real assets, so we have no great dependence on equity markets alone.

Where we do choose to invest in stocks (as opposed to feel compelled to chase them higher), we only see advantage in favouring the ownership of businesses that offer compelling valuations to prospective investors.

In Buffett’s words, we spend a lot of time second-guessing what we hope is a sound intellectual framework. Examples:

In the words of Sir John Templeton,

So be long “pretty much everything”, or be long a considered array of carefully assessed and diverse instruments of value. It’s a fairly straightforward choice. 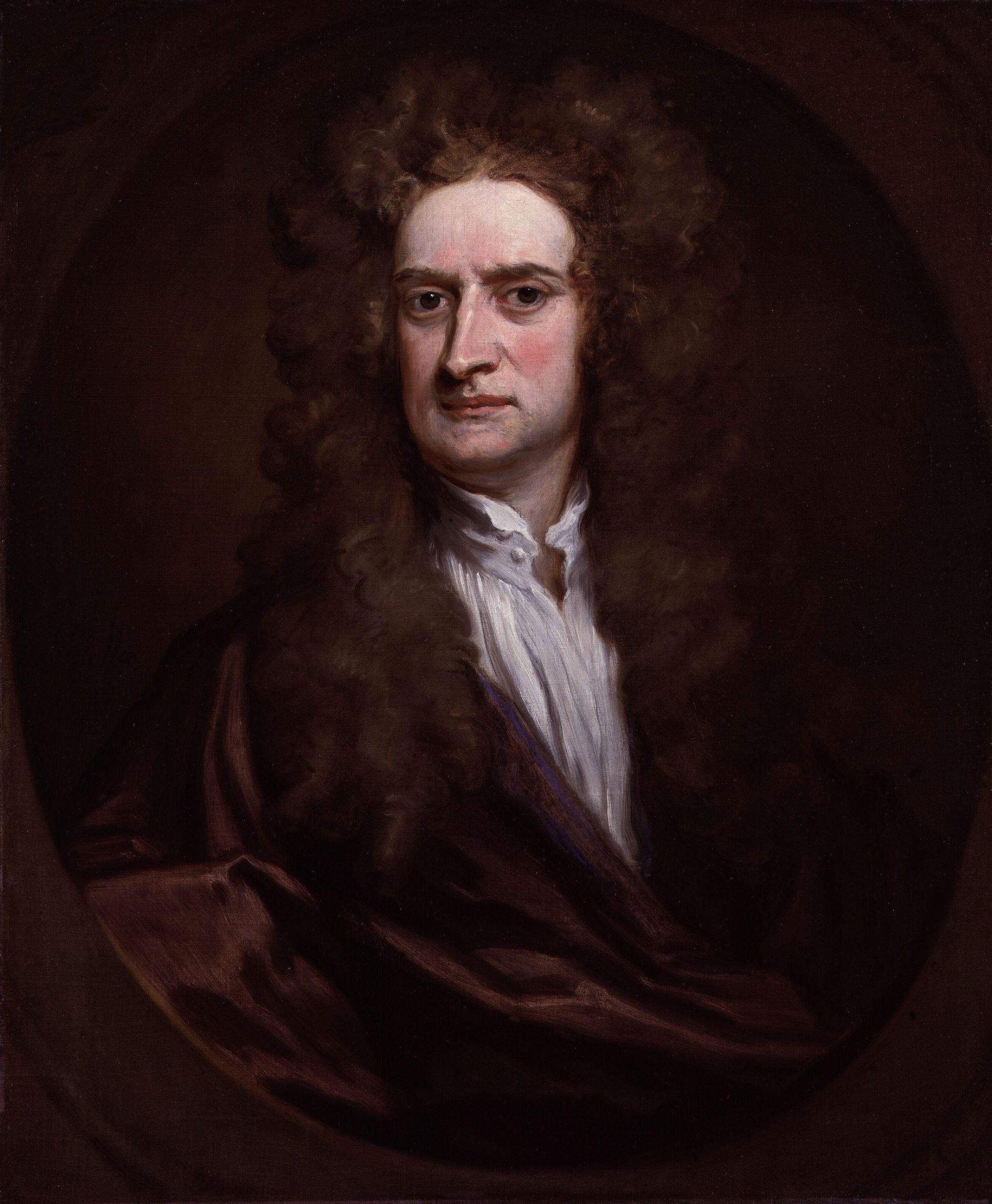