How to use technology, and not be used by it 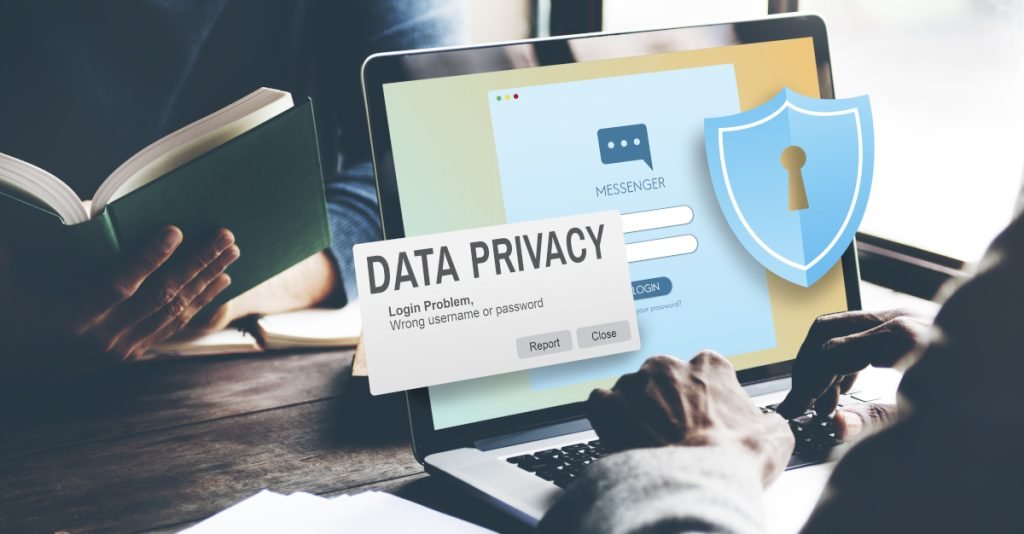 Millions of Americans allow Ring surveillance cameras to record and store video and audio of all activity at their front door.

Ring maintains access to users’ unencrypted videos, and has admitted in the past that at least four employees improperly accessed doorbell camera recordings.

Then there is Amazon’s Alexa, which is a voluntary wiretap people bug their homes with for the convenience of asking, “Hey wiretap, can dogs eat pancakes?”

Google also has a whole line of “smart home” products like cameras, doorbells, and voice assistants called Nest that feed video and audio back to the mothership.

Of course, if you’re a Gmail user, Google also keeps a history of everything that you buy. Every online purchase, travel itinerary, etc. is automatically parsed and logged. Google knows what work you do on Docs. They know your search history, what you like to watch on YouTube, and what you’ve downloaded on your Android device.

These tech companies have such detailed personal information on their users that J. Edgar Hoover would blush.

And they don’t even bother hiding what they do with such enormous troves of our personal data.

Google-owned YouTube routinely censors videos with experts and politicians deemed unworthy of free speech. Google also deliberately modifies search results to hide what the company believes, in its sole discretion, to be misinformation.

GoFundMe had no problem shutting down a fundraiser and hijacking millions of dollars from the Canadian truckers’ Freedom Convoy. In case you forgot, the Freedom Convoy consisted of individuals who actually were peaceful protesters, exercising their basic rights in a democracy.

But they were canceled and de-banked by GoFundMe.

While many tech companies were born out of a quasi-libertarian vision of providing individual freedom to their customers, they have now proven time and again they cannot be trusted.

And if you are among the class of people they consider the enemy, it is crazy to continue giving away your data.

If you study technology even just a little bit, one of the things you’ll learn very quickly is that most of these popular tech services aren’t special at all.

Dropbox is a great example. Cloud storage is really popular, and Dropbox provides a service where people can upload their files, photos, etc. and store everything in the cloud.

Dropbox also provides a suite of apps so that you can access your files in the cloud across multiple devices— your home computer, your phone, etc., and the apps also keep files synched.

So if you change a file on one device, it’s automatically updated on all your other devices.

Sounds great. But Dropbox comes at an enormous privacy cost… because the company has control of your files, as well as the ability to access anything that you upload.

Why give a complete stranger total control over your most personal archives, especially when there are so many alternatives.

It turns out that Cloud Storage and Synchronization is actually a pretty commonplace. And there are several other Free and Open Source platforms out there, like NextCloud, OwnCloud, or Seafile.

These applications (which I personally use) do exactly the same thing that Dropbox does. They store files on a remote server and sync your various devices. The difference is that YOU can host the files, yourself, on your own server.

And because those applications are open-source and have been audited by independent security groups, you can be sure that there’s no surveillance or back doors or funny stuff going on.

It’s the same story with cameras.

For example, instead of an Amazon or Google security device, you could set up your own system using an Raspberry Pi.

If you’ve never heard of a Raspberry Pi, it’s a tiny, cheap mini-computer that can easily power a home-based security system.

You’ll see this pattern over and over again. Nearly every popular app that Big Tech uses to harvest our personal data is available in a free, open-source version.

Home automation? Smart thermostats? Wifi range extender? It can all be done with an inexpensive Raspberry Pi using pre-existing free, open-source software. You don’t need to give your data away to enjoy these conveniences.

There are countless other examples.

For instance, I wrote this article using an online document editor called ‘OnlyOffice’. OnlyOffice is free, open-source software (are you seeing the recurring theme?) that works like Google Docs. It even offers online collaboration.

But just like the Dropbox alternatives I mentioned above, we host the OnlyOffice application on our own server… so we control our own data.

You can take this technological freedom as far as you want.

For example, instead of Google, you can use Brave search, which doesn’t track you. You’ll hardly notice a difference.

And for browsing the web, you can use the privacy-oriented Brave web browser instead of Chrome or Microsoft whatever-they’re-calling-it-these-days.

You can even change your operating system. Personally I don’t use Windows or MacOS. Windows in particular has redeveloped its entire operating system to collect user data. No thanks. Instead I use various free, open-source (there it is again!) Linux distributions that don’t have any prying eyes.

Now, you could actually do the same thing with email if you really wanted, and host your own email server. But I don’t recommend it.

Email is actually quite difficult, because if you host your own server, it’s quite likely that any emails you send will end up in your recipients’ spam folders.

So in the case of email, I suggest using a paid service. There are plenty out there, but one in particular— Protonmail— has actually had its privacy policy tested in court.

Protonmail is a privacy-first email platform with a very elegant user interface. And, just like Gmail, they receive requests (or demands) all the time from government agencies to turn over user data.

But Protonmail simply does not have access to its users emails. They’ve been dragged into court and proven that they have no way of accessing emails. So you can be sure that no one is spying on your data.

They have a limited free version that gives you up to 500 megabytes. And for a whopping $3.49 per month, you can upgrade to 15GB, which is the same amount that Google offers in exchange for stealing your data.

Personally I value my privacy at more than $3.49/month.

If you actually care about your privacy, ownership over your own data, and control over your own technological devices… and if you really are sick and tired of Big Tech ruling your life… you have a mountain of options at your disposal.

Yes, it will take a little bit more research and effort. But it’s a way that you can ‘vote’ in a way which really matters.

This is a way to vote with your time… by making different choices as a consumer to take back control over your privacy and data. 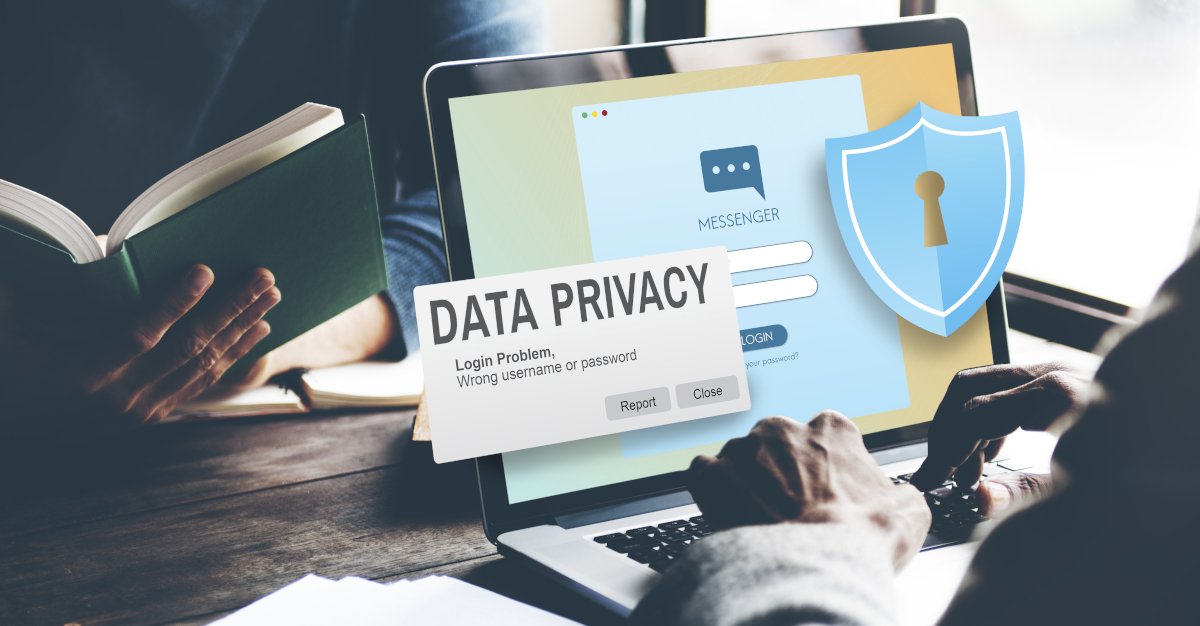