Milton Friedman, one of the most influential economists of the 20th century, once said that “nothing is more permanent than a temporary government program.”

The same can be said about temporary taxes.

Take 1861 for example, when the first-ever federal taxes were levied on American citizens to help pay for the Civil War.

At first these taxes were levied only on residents living in America. But the people in power argued that Americans living outside the country were evading their patriotic duty of helping pay for the war.

And so Congress temporarily extended the taxes to include all Americans, even those living abroad.

Of course, after the war was over, Congress ratified an amendment that cemented taxation by citizenship into the US constitution.

Over a hundred years later, the United States is still one of the only two countries in the world, (the other one is Eritrea) that imposes a worldwide taxes on all of its citizens, no matter where they live.

That makes it particularly difficult for US citizens to lower the amount of taxes they pay.

In spite of this, the good news is that there are several ways that US citizens can still slash their tax rates to virtually 0.

Reducing the amount of taxes that you pay is one of the best decisions you can make.

Rather than continue to finance wars, ballooning debt, body scanners and drone strikes, you can put that money to work in a way that actually benefits yourself, your family, or anyone else you choose.

For example, earlier this year I used my tax savings to personally pay rent for furloughed government employees during the government shutdown.

And the years prior to that I financed the recovery of a village in Nepal that was devastated by an earthquake.

I also paid more than $70,000 to fund an experimental surgery for a disabled veteran who lost his leg in Afghanistan.

(As a result of the procedure, he was able to dance at his wedding, and he has participated in a 5K race.)

All of these things were possible because I applied perfectly legitimate provisions in the tax code to reduce the amount that I owe.

And these strategies are available to everyone.

One of them is a special provision in the US tax code called the Foreign Earned Income Exclusion (FEIE).

Naturally, the IRS has strict rules as to what qualifies as foreign income, and whether or not you can qualify for the Foreign Earned Income Exclusion in the first place.

For example, the exclusion only applies to earned income from wages or salaries.

But if you also qualify for the Housing Exclusion or Deduction, you can save even more.

That’s because the Housing Exclusion or Deduction allows you to exclude your housing costs from your income tax as well, subject to certain limits depending on where you live.

That’s an unbelievable deal – and not one you come across very often.

Of course, you will still be required to pay taxes on your foreign income in the country that you live in.

However, you can move to a country that doesn’t tax the foreign income of its residents – like Panama – and pay no tax on that income (up to $105,900) at all.

That’s a pretty good deal (and Panama is a fantastic place to live).

The only requirement is that you actually live abroad and that the income is not US-sourced.

If you have a US LLC for example, and you are self-employed, you will still have to pay self-employment tax in the US, even if you qualify for the FEIE.

But you could re-incorporate offshore in a lower-tax jurisdiction, move overseas, and potentially pay zero tax on that income.

And paying no tax is just one of the many benefits of moving overseas.

It can potentially increase your freedom, your options, and your overall quality of life.

That’s why I made the leap over 15 years ago to seek greener pastures abroad. And I’ve never looked back.

If you want to learn how to lower your taxes by moving abroad, my team has created a free, in-depth article about the Foreign Earned Income Exclusion that you can read here. 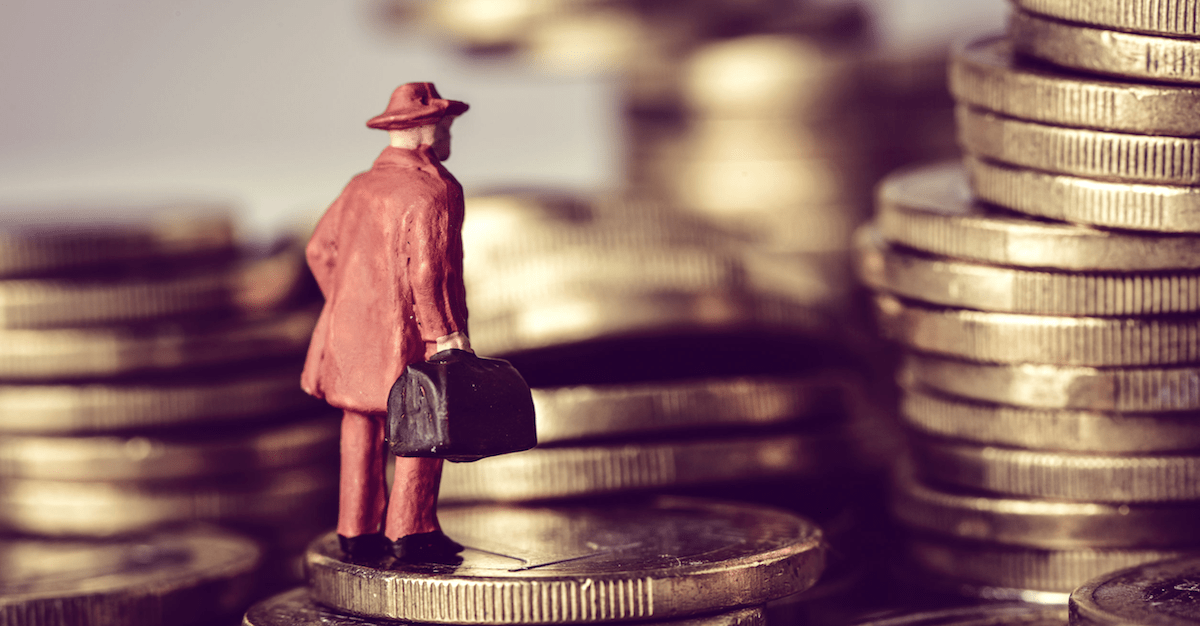