If you believe this, I have a bridge to sell you 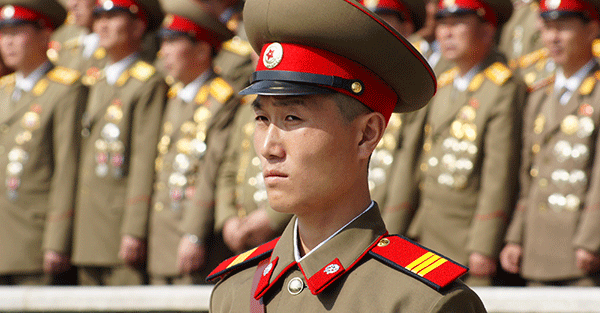 All governments make absurd claims. But North Korea definitely wins the award for the most comical.

Kim Jong-Il, North Korea’s “Dear Leader” from 1997 through 2011, had some priceless gems, including:

And my favorite (this one is actually true)– Kim Jong-Il once kidnapped two South Korean film directors and forced them to remake a version of Godzilla in North Korea.

You can see the movie here.

His son and current ruler, Kim Jong-Un, has also made a number of bold claims, including that he invented the cure for HIV, SARS, MERS, and Ebola.

And according to his research, North Korea is apparently the second happiest country in the world after China.

These claims are all obviously fictional and completely incredulous. And yet, somehow the US government seems to believe at least one of them.

You see, Kim Jong-Un also claims to be a genius hacker, and that his people are genius hackers too. It almost seems like a headline ripped from the Onion. 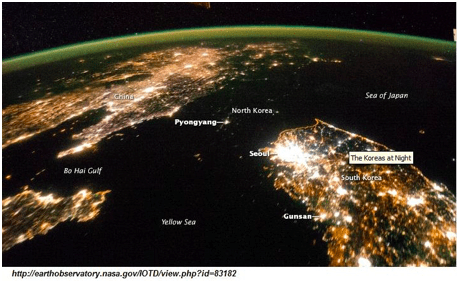 The reality, of course, is that there’s almost no Internet in North Korea and the population has more experience with land mines than land lines.

And yet while we can all agree that the Kims’ other claims are preposterous, for some reason the US government believes the hacker threat to be real.

Now every major hack that occurs is automatically blamed on the North Koreans.

Recently one of the biggest bank heists in history transpired after the SWIFT messaging system was hacked, and $81 million was stolen from the central bank of Bangladesh’s US dollar account at the New York Federal Reserve.

The finger was immediately pointed at North Korea.

So now western governments, including the United States and the UK, have sprung into action to defend the financial system against North Korean hackers.

Work has already begun on more obtuse banking regulations and procedures that will force you to jump through bizarre hoops in order to prove that you’re not a nefarious North Korean hacker.

This is so typical. Years ago they made people afraid of men in caves ‘who hate us for our freedom’. Then they proceeded to dismantle many of those freedoms in order to protect us.

It’s the same cycle, only they’ve created a new enemy for us to fear: the North Korean hacker.

And now, in order to protect us from the new boogeyman of the week, they have to create new rules and dismantle more financial freedom.

All of this nonsense is based on the supposed technological prowess of North Korea.

Yet just a few days ago North Korea had a failed missile launch attempt that was so screwed up it was almost comical. This, after four other failed missile attempts last month.

Oh yeah, and these guys are such network security experts that an 18-year old kid from Scotland was able to hack North Korean servers in just minutes.

Yes, you read that correctly. This crack squad of North Korean hackers used “password” as their server password.

So we’re supposed to believe that these are the guys that hacked $81 million out of the Federal Reserve system? Either they’re completely making this stuff up to justify taking away more of our freedoms, or government incompetence truly has reached an all-time low. Both ways, a healthy bit of skepticism is in order.