If You Don’t Want an Emperor, Stop Giving Him Your Money 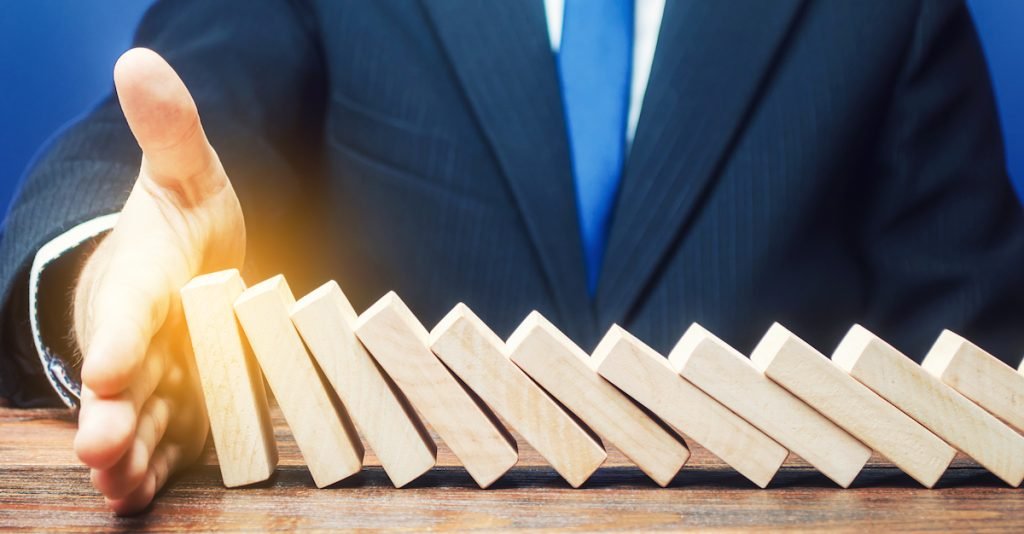 Elon Musk may be the richest man in the world, but he has a long way to go before he catches up with Jakob “The Rich” Fugger—a powerful merchant banker who lived in the 1500s.

(Fugger’s name rhymes with ‘cougar’, not ‘bugger’. But as you’ll see below, it was aptly spelled ‘Fucker’ on occasion.)

Fugger was born into a prominent family in the Free City of Augsburg, part of the Holy Roman Empire. But he took his family fortune to unimaginable heights because he understood a critical concept: POWER.

He routinely financed the conquests of both kings and clergy; in exchange, they owed him. And Fugger knew how to call in a favor.

And every time Fugger took control of an industry, he would raise prices sky-high. It contributed to a widespread inflation that had never before been seen in Europe.

Fugger used his money to completely reshape European society. He believed in a form of capitalism where big businesses would be protected by government. And he weaponized his wealth to make his vision a reality.

Fugger financed the election of Charles V to become Holy Roman Emperor, which essentially put Europe’s most powerful politician in his pocket.

Even the Pope was beholden to Fugger, who used his influence with the church to override ecclesiastical limitations on interest-bearing loans, and to rewrite regulations governing commerce and trade.

At the peak of his wealth and power, Fugger had amassed a fortune exceeding TWO PERCENT of Europe’s entire GDP at the time.

The equivalent today would be about $500 billion — more than double what Elon Musk is worth.

Moreover, Fugger’s average annual investment return exceeded FIFTY PERCENT, ranking him one of the most successful investors of all time — just behind Nancy Pelosi.

But his lasting impact was the way that he fundamentally reshaped capitalism by modernizing the perverse, symbiotic relationship between politicians and private monopolies.

Today, we politely refer to this as a “public-private partnership”. And the best example of this in our modern times is the case of BlackRock, and its CEO Larry Fink.

Fink’s net worth, compared to Fugger, is a paltry $1 billion. But his firm, BlackRock, controls more than TEN TRILLION in assets.

Incredibly, much of this is through the company’s various exchange traded funds, like the iShares Core S&P 500 ETF; this single fund has $300 billion under management.

Like Fugger, Fink has been aiming to reshape capitalism as we know it. His vision is something called ‘Stakeholder Capitalism’, or ‘ESG Capitalism’, which stands for Environmental, Social, Governance.

In short, Fink’s vision is ‘woke capitalism’, where companies prioritize social justice and the progressive agenda over creating shareholder value and delighting their customers.

This is the sort of nonsense thinking that has big corporations frantically trying to nominate a blind, perigender, pansexual Native American to their Boards of Directors… or force company CEOs to speak out against proposed legislation that no one has even read.

(Naturally, Chinese and Islamic companies are exempt from ESG requirements, because we have to respect their cultures.)

Fink works very closely with Klaus Schwab at the World Economic Forum, whose book The Great Reset details the new way of life that he, Fink, and their ilk have imagined for the rest of us.

The World Economic Forum, mind you, is the same organization that thinks we should all eat insects and weeds, because it’s good for the environment. They love Covid lockdowns, vaccine mandates, propaganda & censorship, and authoritarian governments.

This is a classic case of what I called the Tyranny of the Minority — a handful of people who believe they have the right to dictate how the rest of us should live.

Sadly, Fink actually has the resources to pull it off… and much of it is thanks to us.

Your company’s 401(k), for example, may be invested with BlackRock. Your personal investment portfolio may contain a few BlackRock ETFs.

Essentially, BlackRock has pooled everyone else’s money and taken it all under their management. They then invest this money in stock and bond markets around the world. And that gives them extraordinary influence.

BlackRock’s equity funds are typically in the top 5 shareholders of every major company on the planet.

For example, BlackRock is the #2 largest shareholder in Apple, Google, Exxon-Mobil, JP Morgan, and more, which means that Fink can practically hand pick these companies’ Boards of Directors.

The Boards, in other words, work for Fink. He has the power to pressure them into accepting his woke ESG capitalism requirements. And if they refuse, he can have them fired.

Jakob ‘The Rich’ Fugger ruled Europe from behind the scenes. By comparison, Fink’s power has become so vast today that Charlie Munger (Warren Buffett’s business partner at Berkshire Hathaway) called him an emperor:

“We have a new bunch of emperors, and they’re people who vote with the shares of their index funds… and I’m not sure I want [Fink] to be my emperor.”

There’s a pretty simple fix to this: If you don’t want Fink to be your Emperor, stop giving your money to these giant Wall Street firms. There are literally thousands of other small, passive index funds to choose from. 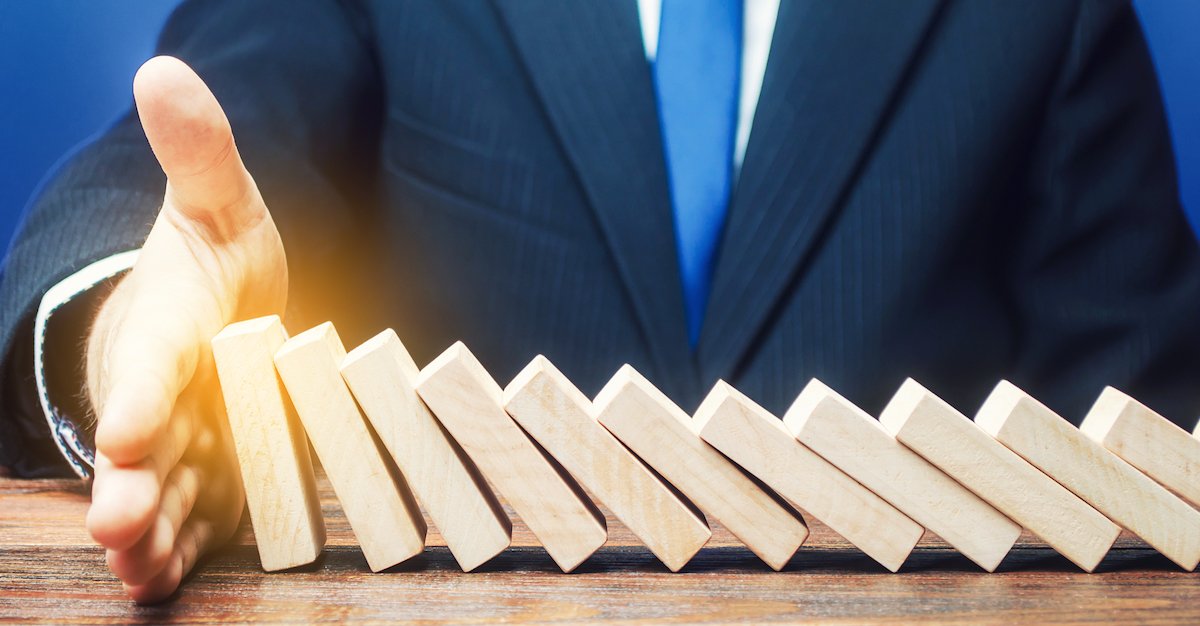