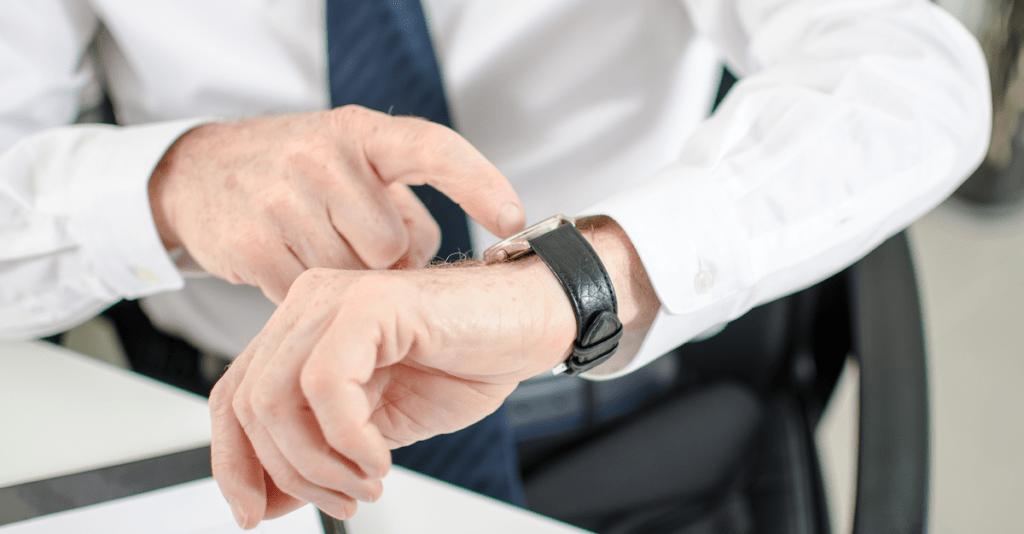 I’m writing from my remote rural villa in Southern Bali. I made a mad dash to get back here from Hong Kong before the borders effectively shut to visitors, and airlines cancelled virtually all flights.

Nearly a quarter of a million tourists and other temporary visitors have left Bali in February and March, and no one has come in to replace them.

Up to 80% of the island’s economy relies directly or indirectly on the tourist trade. So, it’s going to be very hard for most people here to make ends meet for as long this coronavirus pandemic, and the extreme government measures instituted to try and deal with it, last.

My family and I are fine, and we are well prepared to ride this sort of thing out. But I do fear a break down in law and order if the shutdown goes on for months.

Mentally, I was prepared for this sort of event. I had a plan to deal with it. And I am in a position of relative strength. Though, the scale and speed of the complete meltdown of the world economy and financial system has surprised even me.

It’s like a giant rolling earthquake striking one country after another, pushing health systems  to the brink and wrecking the economy.

Amazingly enough, there are still countless people in the world who are not taking this seriously and are cluelessly going on about their lives as if there won’t be any consequences.

They’re like ostriches with their heads stuck so far down in the sand they can’t see what’s right in front of them.

As a Sovereign Man reader, I know you’re different. You’ve hopefully already made preparations with things like cash and gold, and have also taken the opportunity to sell marketable investments prior to the crash, just as we have been writing about.

If you haven’t, there are still things you can do.

When I was in Hong Kong briefly last week, I was very surprised to find that I was still able to buy physical gold at the bank, and at only a minor mark-up above the spot price. (I often buy gold coins at Wing Hang Bank on Queens Rd Central).

While people have been stripping the shelves bare of toilet paper and instant noodles, they have apparently not yet been buying gold. Yet.

But as Simon will no doubt be discussing later this week, we predict that precious metals are going to very valuable as this crisis continues to play out.

The economic effects alone will be devastating. Central banks will have to print trillions of dollars, euros, etc. to bail out EVERYTHING, from big airlines to small businesses.

And that bonanza of paper money will have a big impact on gold and silver prices.

Moreover, in a crisis, it makes sense to have at least a portion of your precious metals holdings in a place that’s readily accessible to you… for example, in a safe at home.

(That’s also a great place to store some physical cash, which makes sense to own in case the banks start having problems too.)

So, if you haven’t done these things yet, you’re not too late.

My take is that we’re still early in this crisis. And as the old saying goes, the wise man does in the beginning what the fool does in the end. 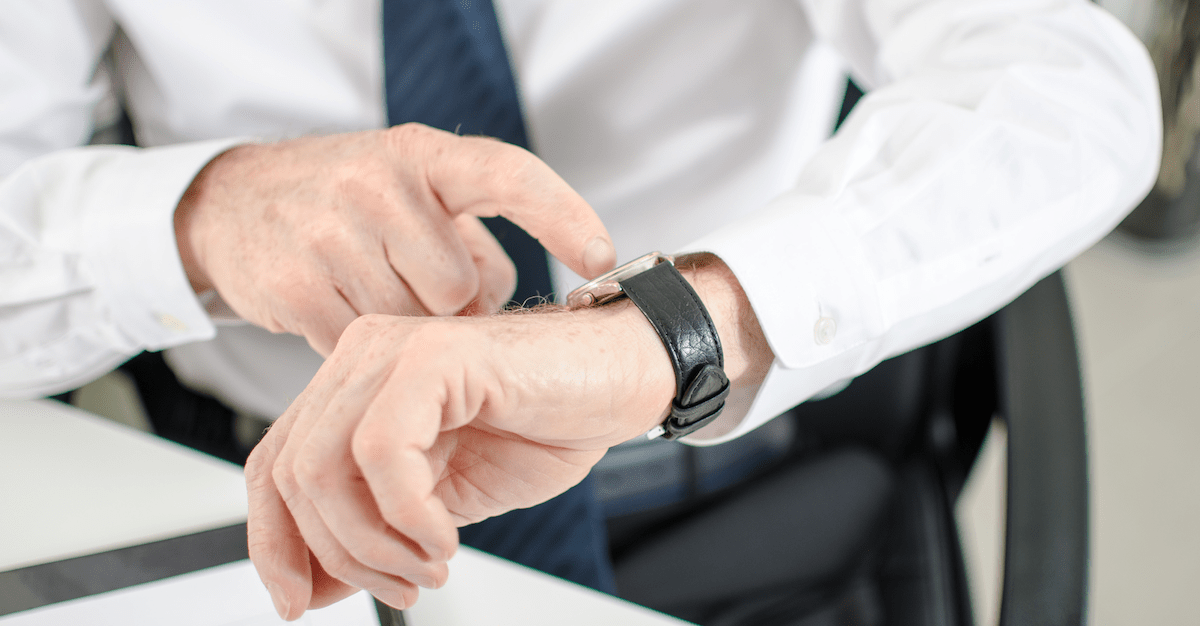