In times like these, a second passport makes a lot of sense 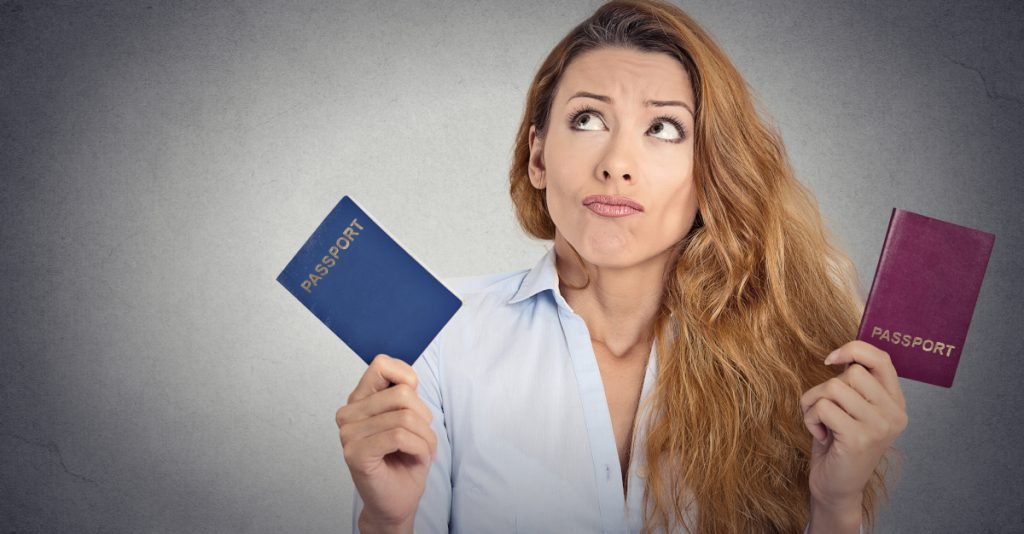 My daughter was born with five passports when she came into the world last year. Well, technically we’re still applying for a couple of them, but she’s entitled to all five.

It wasn’t an accident. It was the result of deliberate calculation and effort.

I’ve written about this a few times– giving birth in Mexico was an excellent decision; we could not have asked for a better experience, or more professional care, or better value for the money. All in, the birth was around $5,000, and that included a stay in the clinic’s plush “Presidential Suite”.

But giving birth in Mexico also entitled my daughter instant Mexican citizenship. Plus she inherited her mother’s nationality, as well as all of my citizenships.

Now, five passports is obviously a lot, and there’s no need to strive for so many. But I do want to convey how sensible it is to consider a second passport, for yourself and your family, especially in these bizarre times.

I hope you know I’m a realist. I don’t buy into unsubstantiated conspiracy theories and instead focus on following the data, wherever it may lead.

I’m also an avid student of history, whose lessons I constantly highlight in these conversations. Nothing we’re experiencing in our modern world is new. This time is NOT different.

History has seen, for example, numerous superpowers rise and fall. Italy was home to the world’s dominant power not once, but twice; the first time was during the age of Augustus and Jesus Christ, and the second time during the age of Marco Polo when Venice and Florence ruled the world.

We don’t have to wonder how they screwed it up both times; the data and historical records of their terrible decisions are easily available.

We also don’t have to wonder how Britain passed France as Europe’s leading power in the 1700s; we have access to the insane spending accounts of both Louis XIV and Louis XV.

These lessons from history, combined with the mountains of data available about our own economic and social situations today, give us a pretty good indication of where our civilization is headed.

So it shouldn’t be controversial to assert that the United States will, someday, no longer be the world’s dominant superpower.

And frankly that “someday” may be sooner rather than later.

The national debt is larger than it has ever been in US history. As a percentage of GDP, in fact, today’s national debt is even higher than it was during World War II when the US was busy fighting the Nazis. Yet today we have comparatively little to show for it.

Furthermore, rule of law has become a joke. Political institutions are filled with snakes, cheats, fanatics, and thieves. “And some, I assume, are good people.”

In short, this is what society looks like when a superpower is in decline.

And again, that shouldn’t be a controversial statement; it’s a statement of historical fact.

Perhaps America (and the West, to a larger degree) can pull itself out of this downward spiral. Sure, that’s possible. Anything is possible. The US has been down before and has managed to right itself.

But there is certainly no catalyst on the horizon that would suggest a turnaround is imminent, or even likely. There’s no leader, no discovery, no technology, and no peace to spark a new “Era of Good Feelings”, i.e. the historical period in the early 1800s in which divisions were healed and national unity prevailed.

We can certainly hope for the best and play a small role in making our civilization a little bit more palatable every day through our own actions.

But in light of such obvious signs, it certainly makes sense to have a Plan B.

Having a Plan B means not keeping all of your eggs in one basket, not having every part of your life– your home, your business, your investments, your retirement, etc. all in the same country, especially when that country matches a historical pattern of decline and decay.

The world is a big place, and it doesn’t hurt to start thinking globally.

And this brings me back to second passports.

Having a second passport is the ultimate Plan B option. It means that, no matter what happens, you’ll always have another place to go where you can live, work, invest, do business, and bring your family.

It might not be an option that you personally will ever need.

But in many circumstances, a second citizenship that you acquire today can be passed on to your children and grandchildren.

You have the ability to provide them with that option if you’re willing to do a little bit of work today. And the best place to start is with your ancestry.

You might already be entitled to a second passport, simply because you have ancestors from a certain country– and that list is quite lengthy.

Click here to learn more about obtaining a second passport via ancestry. 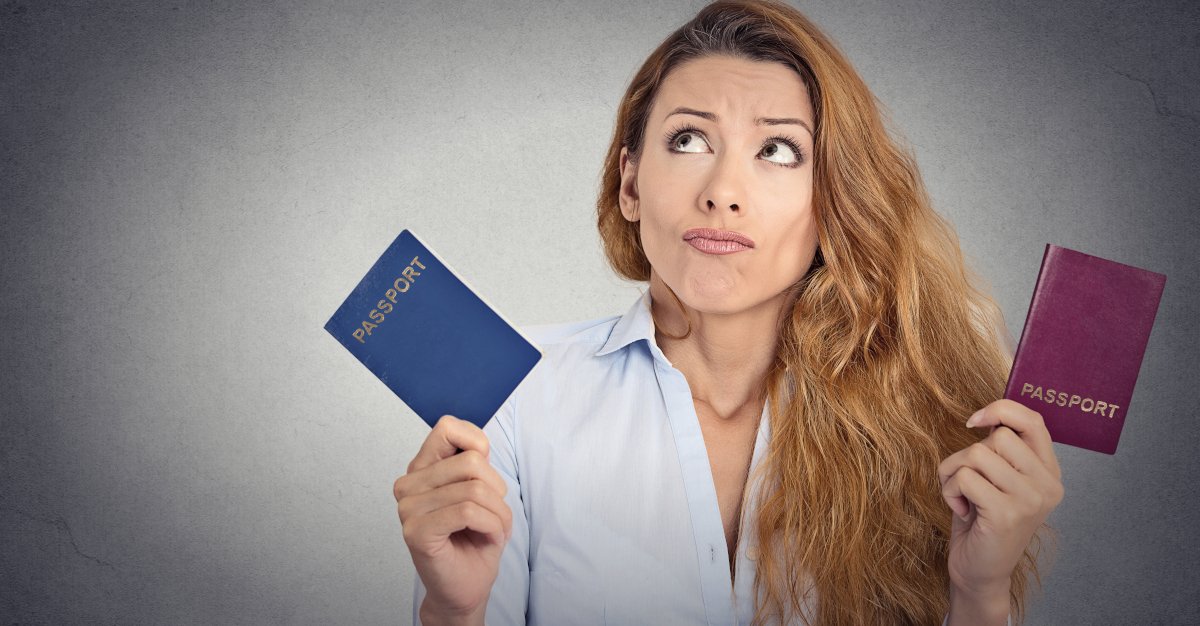