Inflation, President AOC, and other future risks my daughter will face 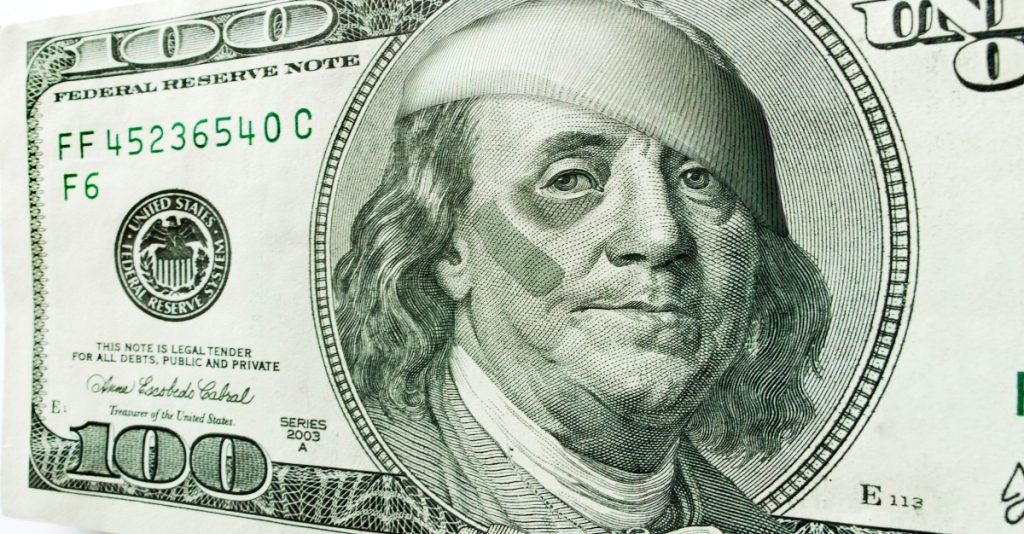 Robert Woodruff, President and CEO of Coca Cola, was in a terrible jam in 1953.

Coke was already one of the most popular and successful products in the world. Everyone loved it.

Coca Cola had become such a staple in American life, in fact, that, in 1943, the US War Department requisitioned 6 million bottles of Coke per month to be delivered to American soldiers fighting overseas.

But World War II had taken a toll on the US economy, and inflation was rampant. By the early 1950s, Coca Cola’s production costs had soared… and the company could no longer justify selling a bottle of Coke for 5 cents.

Woodruff had always loved their 5 cent price. Part of the allure was that the company owned roughly half a million vending machines across the country. So US consumers could easily pay for a bottle of Coke with a single coin– a nickel.

Woodruff wanted to keep the simplicity of a single coin transaction. And since the next highest coin in the US is a dime– 10 cents– it would have meant doubling the price of Coke.

But Woodruff was terrified that consumers would balk at a 100% price increase.

So he sent an urgent letter to his old friend and hunting buddy, Dwight Eisenhower, who had just been elected US President.

In the letter, Woodruff asked if the Treasury Department would mint a 7.5 cent coin that consumers could use to buy Coca Cola.

That’s an astonishing price increase. But it’s not just Coke.

If that rate continues, then by the time my daughter is 80 years old (she’s currently just a few weeks old), the median home price in the Land of the Free will be more than $30 million.

To us, today, it’s unfathomable that an average, middle class suburban home could cost $30 million. Or that a bottle of Coca Cola will cost $75.

Similarly, it was probably unimaginable to a typical US consumer back in the early 1940s that home prices would be hundreds of thousands, or even millions of dollars today.

But that’s the nature of inflation: it chips away at the value of money, slowly. But over longer periods of time, those small changes compound into incomprehensible price increases.

Now, the Federal Reserve in the United States has told people for years that they’ll set their policies to maintain an average 2% annual rate of inflation.

But 2% is a fantasy. According to the Federal Reserve’s own data, they’ve averaged 3.5% annual inflation since the end of World War II.

And that extra 1.5% makes an enormous difference over time.

If inflation averages 2% throughout my daughter’s life, prices will be roughly 6x higher by the time she’s in her 80s.

But if inflation averages 3.5% throughout her life, prices will be more than 20x higher. Just imagine paying $50 for eggs or bread… or $1 million for a Ford F-150.

Inflation, of course, only scratches the surface of the extraordinary trends that she’ll see unfold in her life.

I was born at a time when the United States was the wealthiest country in the history of the world– strong, prosperous, and free. And that had an enormous impact on my life.

My daughter, on the other hand, was born at a time when so-called ‘leaders’ find every way possible to destroy prosperity and make people less free.

For example, politicians across the US are raising taxes and creating absurd new regulations to obstruct business development.

The central bank is conjuring trillions of dollar out of thin air and stoking historically high inflation, while the Treasury Department racks up a national debt that’s so large it’s almost comical.

Yet the Treasury Secretary’s top priority now is diversity and inclusion… instead of maintaining a strong economy or a stable currency.

State and local governments are just itching to take people’s freedoms away again as the media continues spreading fear about new COVID variants.

And, while students in China focus on learning science, technology, mathematics, and engineering, US schools from kindergarten through university are radicalizing young people to become woke fanatics.

It pains me to imagine, 20 years from now as my daughter comes of age, how ill-equipped this younger generation will be to compete with China.

I expect my daughter to also witness Social Security running out of money by the time she’s a young adult. She may also quite possibly see the US default on its prodigious national debt…

And my fingers are crossed that she’ll never see a shooting war between the US and China– the culmination of the ‘Thucydides trap’ where a rising power and declining power go to war.

All the while, as things decline in the West, she’ll probably see politicians continuing to blame the same old boogeymen for all the problems.

As US economic conditions deteriorate, future US President AOC will keep insisting that capitalism and systemic racism are at the core of the problems… and the solution is to double down on their bankrupt progressive spending programs.

It reminds of how Venezuela’s government always blames its economic problems on the United States; they never look within and realize that they have caused their own destruction.

All that said, I’m wildly optimistic about my daughter’s future.

But throughout it all, talented, independent-minded people always find opportunities to rise. And my primary role as her father is to make sure that she’s in that category. 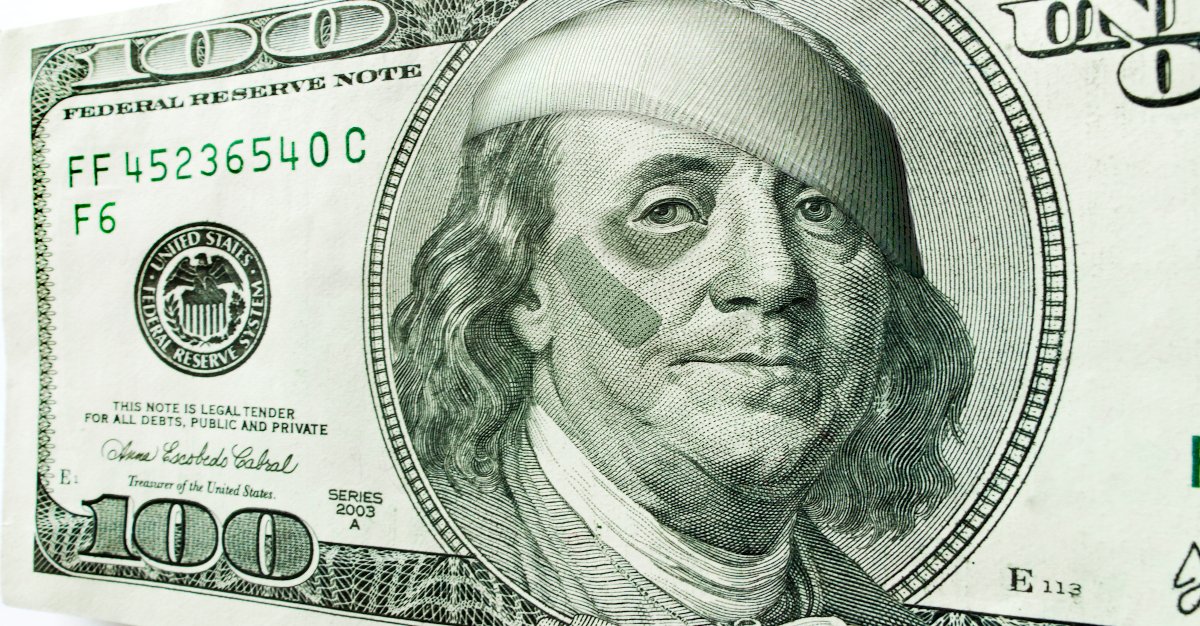