Introducing the newest tactic for governments to raise cash 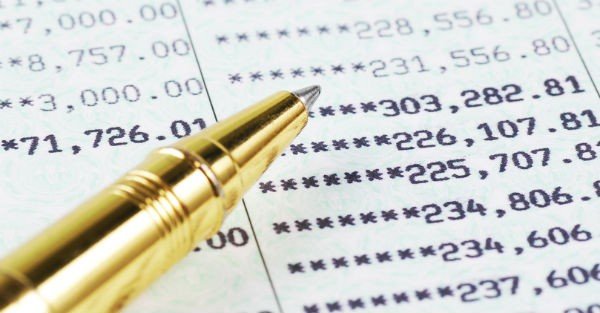 But there is at least one area where bankrupt governments in particular tend to be exceptionally creative—finding unique ways to steal people’s money.

And over the last few years, one of the most creative ways that bankrupt governments have come up with is to confiscate what they consider “dormant” bank accounts—this would be an account without any transactions over a specified period of time.

The UK was the first on the scene with this idea with the 2008 Dormant Bank and Building Society Act. It was passed just in the knick of time right as the entire financial system was collapsing.

Within two years, the British Banker’s Association estimated that the law could raise as much as $600 million for the government… no small sum in the UK.

Both at least Japan and the UK have long-term thresholds. In Japan, they’ll seize an account if it has been dormant for more than 10 years. In the UK, it’s 15 years.

But there are a number of things wrong with this approach.

First, it calls into question the fundamental principle of private property. How can something be yours if the state can legislate its authority to seize it?

And even if the account holder has long since passed, shouldn’t the funds, by default, be awarded to the survivors nominated in accordance with the instructions in his/her last will and testament?

It is a rather ignoble act indeed to set aside the wishes of the dead so that the state can have yet another resource to plunder.

More concerning, though, is that if the state can simply legislate its authority to seize dormant bank accounts, then they can just as easily lower the bar.

Australia (which actually has a well-capitalized banking system and is not even a bankrupt government) passed legislation last year to reduce the threshold on seizing dormant accounts from seven years down to just THREE.

And in the last 12-months since the legislation was passed, the Australian government has seized a whopping 80,000 accounts totaling A$360 million… more than has been seized in the previous five decades COMBINED.

In case you’re wondering, yes of course, the Land of the Free has similar rules.

In fact, each of the 50 states has its own regulations pertaining to the seizure of dormant accounts. And the grand prize goes to… the great state of Georgia!

Georgia’s Disposition of Unclaimed Properties Act sets the threshold as low as one year.

In other words, if you have a checking account in Georgia that you haven’t touched in twelve months, the state government is going to grab it.

So much for setting aside money for a rainy day and having the discipline to never touch it.

If you’ve locked away money for your children’s savings or unforeseen emergencies, your government might be sharpening its knives ready to dig in.

And just like central bank policies punish savers with interest rates that don’t come close to keeping up with inflation, these policies provide disincentives for people to be responsible and save money.

It’s just another example of how the entire system is rigged against the individual… and all the more reason to divorce oneself from it. Physical gold, anyone?