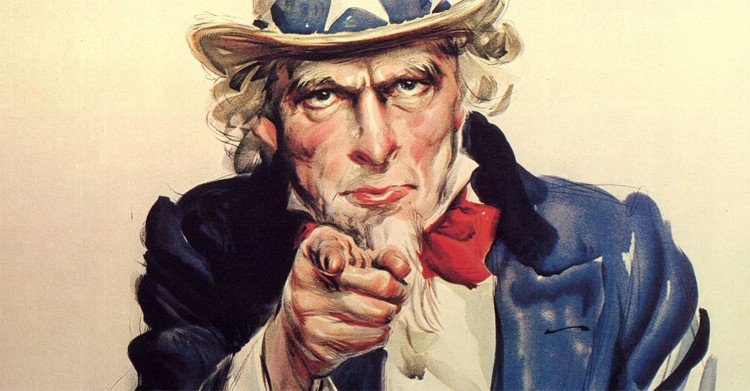 I have an old acquaintance named Sam who has a hell of a deal for you.

Sam is actually a pretty famous guy with a big reputation. Unfortunately he has been a bit down and out on his luck lately… but he’s trying to make a comeback. And Sam is prepared to float you a really great investment opportunity.

Here’s the deal he’s offering: you give Sam your hard-earned retirement savings. Sam will invest your funds, and pay you a rate of return.

Granted, the rate of return he’s promising doesn’t quite keep up with inflation. So you will be losing some money. But don’t dwell on that too much.

And, rather than invest your funds in productive assets, Sam is going to blow it all on new cars and flat screen TVs. So when it comes time to make interest payments, Sam won’t have any money left.

But don’t worry, he still has that good ole’ credibility. So even though his financial situation gets worse by the year, Sam will just go back out there and borrow more money from other people to pay you back.

Of course, he will be able to keep doing this forever without any consequences whatsoever.

I know what you’re thinking– “where do I sign??” I know, right? It’s the deal of the lifetime.

This is basically the offer that the President of the United States floated last night.

And like an unctuously overgeled used car salesman, he actually pitched Americans on loaning their retirement savings to the US government with a straight face, guaranteeing “a decent return with no risk of losing what you put in. . .”

This is his new “MyRA” program. And the aim is simple– dupe unwitting Americans to plow their retirement savings into the US government’s shrinking coffers.

We’ve been talking about this for years. I have personally written since 2009 that the US government would one day push US citizens into the ‘safety and security’ of US Treasuries.

Back in 2009, almost everyone else thought I was nuts for even suggesting something so sacrilegious about the US government and financial system.

But the day has arrived. And POTUS stated almost VERBATIM what I have been writing for years.

The government is flat broke. Even by their own assessment, the US government’s “net worth” is NEGATIVE 16 trillion. That’s as of the end of 2012 (the 2013 numbers aren’t out yet). But the trend is actually worsening.

Here’s the thing: according to the IRS, there is well over $5 trillion in US individual retirement accounts. For a government as bankrupt as Uncle Sam is, $5 trillion is irresistible.

They need that money. They need YOUR money. And this MyRA program is the critical first step to corralling your hard earned retirement funds.

I don’t know how much more clear I can be: this is happening. This is exactly what bankrupt governments do. And it’s time to give serious, serious consideration to shipping your retirement funds overseas before they take yours.

(Note to members of our PREMIUM intelligence service: look for the recent actionable alert on this topic).