It only costs about 20 grand to get away with murder 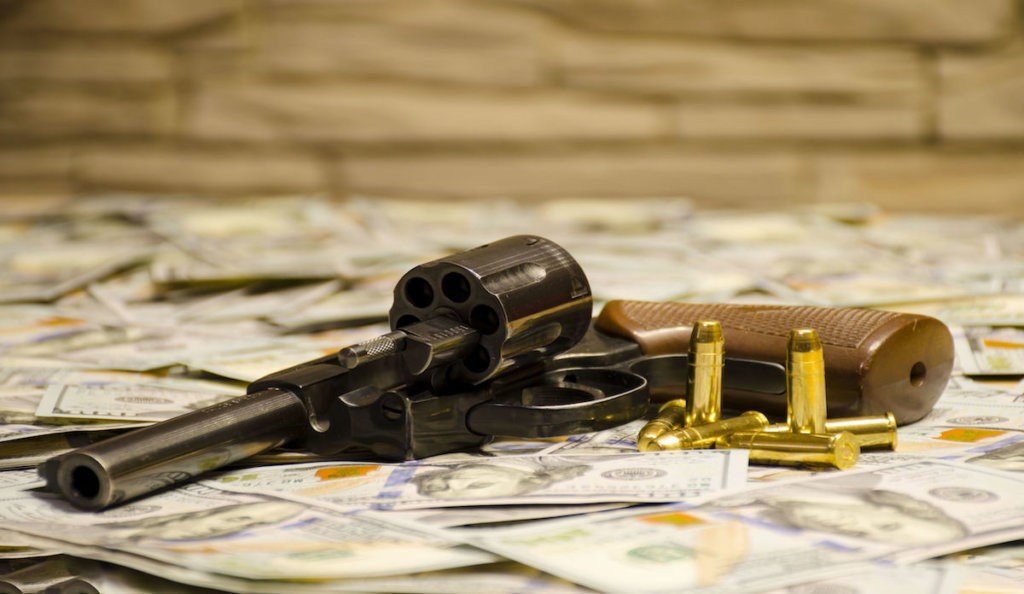 But the governor still had some campaign debt to retire. And it’s not easy to convince people to donate to a campaign that already lost.

Still, one family managed to raise over $20,000 for the governor at a fundraiser they held for him after he lost the election, but before he left office.

Why would they do this? Perhaps it is related to the fact that a few weeks later, Governor Bevin pardoned the fundraiser’s brother– a convicted murderer.

The brother was serving a 19 year sentence for dressing as a cop, invading a man’s home, and shooting him to death.

Believe it or not, that wasn’t the only questionable– to say the least– pardon of the 428 issued by the governor since he lost reelection.

The governor also pardoned (1) a convicted child rapist, (2) a man who murdered his own parents, and (3) a man who hired a hitman to kill his business partner.

A small town of about 5,000 residents was frustrated over wasteful spending. One example– the government of Amelia, Ohio recently renovated it’s town offices to the tune of hundreds of thousands of dollars.

When the mayor pushed through a 1% town income tax without notifying residents, it was the final straw.

In response, on November 5th of this year, town residents voted by a two-to-one margin to entirely dissolve Amelia. The town government, complete with seven police officers, were fired.

Gerald Cotton was the CEO of cryptocurrency exchange Quadriga CX when he died suddenly in India from complications with Crohn’s disease.

But he was the only person who had access to $180 million worth of cryptocurrency stored on the exchange.

Suspicious? Some of the users who lost money think so.

They want to confirm that Cotton actually died, rather than fake his death and take off with their money.

Their lawyers have sent a letter to the Royal Canadian Mounted Police, asking to exhume Cotton’s body to confirm his identity and cause of death.

In light of this event, it seems like a good time to remind people that the entire point of cryptocurrency is to eliminate counterparty risk.

Crypto allows you to be your own banker. You can create a paper wallet, write your key down on a piece of paper, and keep it in your safe if you want.

You don’t need anyone else involved… and there’s no sense in introducing counterparty risk where it’s not necessary.

While in a drug treatment program, Gregory Fields participated in an event to feed the homeless.

When the event was over, Gregory ate one of the leftover cookies… without asking permission.

For this offense, Gregory  was kicked out of the drug treatment program.

His case worker managed to get the program to reconsider. But they said they would only let Gregory stay if he started the program over. And that meant a month of detox, plus a month long “blackout period” without any contact with the outside world.

This was ridiculous, because Gregory was already drug free.

So when he declined the extra two months of confinement for eating the cookie, he was instead sentenced to six months in prison.

After a second hearing– and some unwanted media attention– a judge agreed to let Gregory off with probation.

But his public defender said this leniency was an exception rather than the rule.

Now women are losing jobs over belief in biological sex

I’ve stated this before– I personally have no problems with anyone being whoever they want to be. If anyone wants to identify as a seedless watermelon, go for it.

But it would be silly to presume that there would never be any complications to explore.

We’ve covered a number of these– like formerly male athletes competing against biological females in violent, contact sports (like Rugby) or in events where being a biological male carries obvious advantages.

But we live in an age now where expressing opinions about such matters is tantamount to heresy.

One British woman, Maya Forstater, recently lost her job over Tweets expressing her opinion on male-to-female transgender persons being allowed in women-only spaces.

She said, “framing the question of transgender inclusion as an argument that male people should be allowed into women’s spaces discounts women’s rights to privacy and is fundamentally illiberal (it is like forcing Jewish people to eat pork)”.

The statement certainly seems well thought out and contains no ridicule or intent to offend. It’s merely expressing another side of a complicated issue.

But Maya was fired for this. She then sued. But at her employment tribunal, the judge stated that Maya’s opinions on transgender issues affecting women are “not worthy of respect in a democratic society.”

So she lost the case.

Well there you have it. There’s no room for debate or dissent. You believe what you’re told, otherwise your opinions are not worthy of respect in a deocratic society. 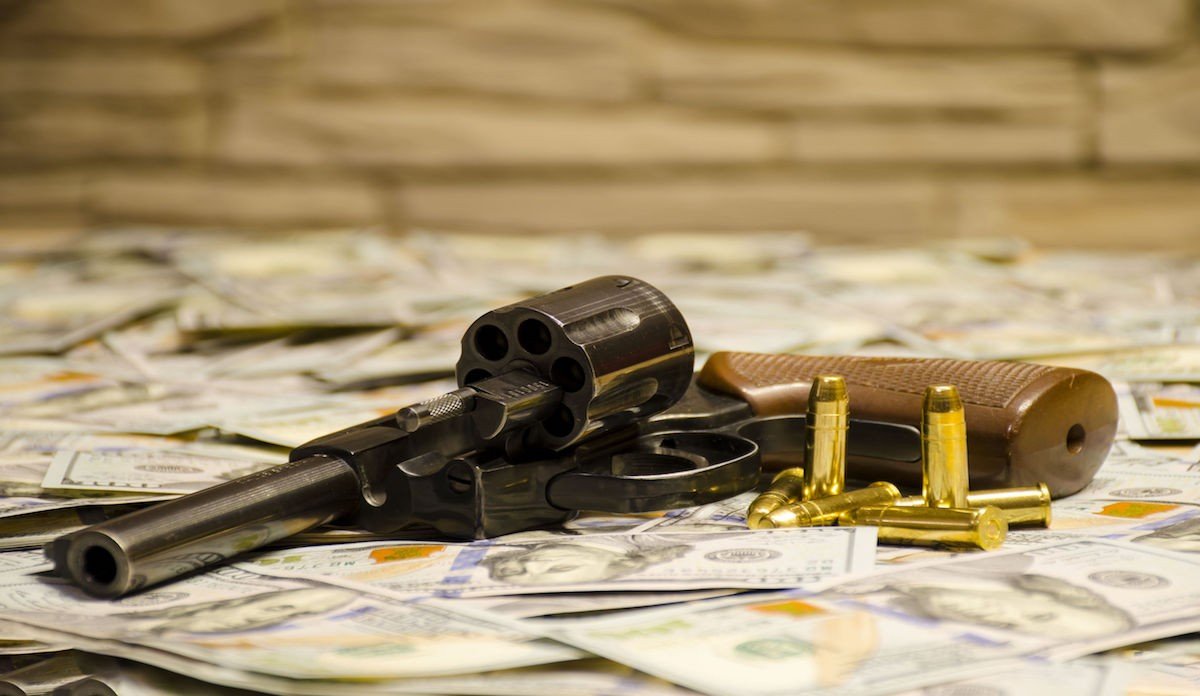