Italy was the world’s superpower TWICE. They screwed it up both times 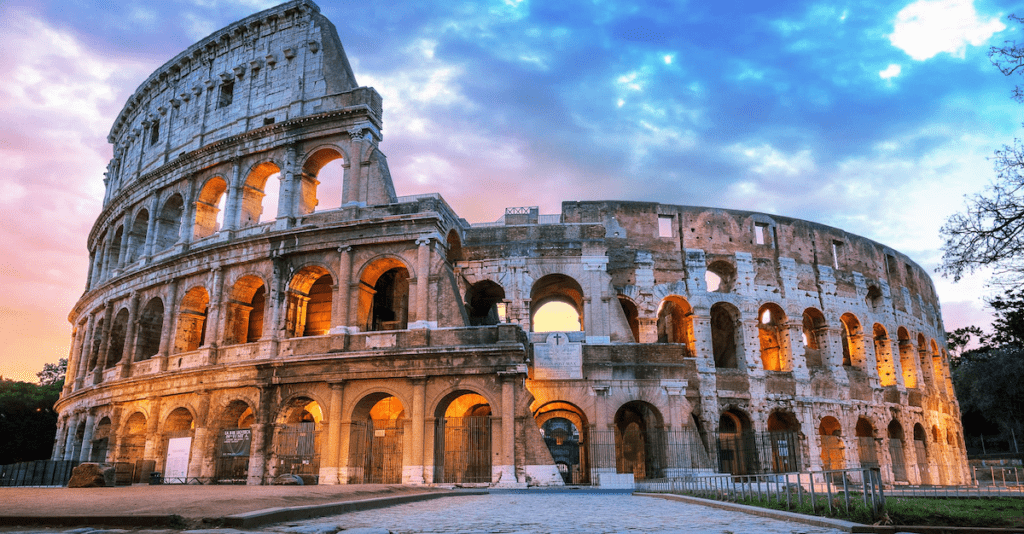 In 750 BC, according to ancient legend, the twin brothers Romulus and Remus founded a tiny hilltop settlement in central Italy.

Romulus slew his brother for violating a magical superstition, and then named their new city after himself: Rome.

And for the first several centuries of its existence, Rome was nothing special. It was one of many minor kingdoms on a peninsula controlled by the Etruscan civilization… and existed at a time when Greek city-states like Athens and Sparta were the dominant superpowers.

Rome’s status began to rise dramatically after Alexander the Great died in 323 BC and left a void of power in the Mediterranean.

But it took until 146 BC, when Roman general Scipio Aemilanus vanquished Carthage in the final siege of the Punic Wars, for Rome to become the clear, undisputed superpower of the known world.

The city’s dominance lasted for nearly 500 years until Roman emperor Constantine the Great moved the capital city to modern-day Turkey in the 4th century AD.

In that time, Rome surpassed even ancient Greece as the most advanced civilization in the history of the world up to that point.

From their vast road networks to the famed aqueducts, ancient Rome’s engineering works were unsurpassed in Europe for more than 1,000 years.

Their architecture and military tactics were copied for centuries.

Their rule of law is still widely used in many modern legal codes to this day.

And the system of government they created has been emulated throughout the world countless times.

During the time of Augustus in the early 1st century AD, it would have been impossible to imagine a world in which Rome wasn’t the dominant superpower.

And yet the managed to screw it up.

Eventually all of Italy was conquered by invading barbarian tribes, and the grandeur of ancient Rome was relegated to the history books.

Then something interesting happened.

Nearly 1,000 years later, when there was yet another void of economic power in the Mediterranean, a handful of Italian city-states began to emerge as regional leaders.

The movement started in Venice, where the city took steps to enshrine economic freedom and create an economy where anyone who worked hard and took risks had the chance to become prosperous.

This was a radical concept in medieval Europe, when most of the continent was stagnating under the remarkably foolish Feudal System, in which peasants had few rights and zero prospects for growth.

Venice was truly the America of its day– a shining beacon of freedom and opportunity that attracted hard-working, talented people from all over the world.

In time, other Italian city-states like Florence, Genoa, and Pisa also rose to prominence, and Italy once again had become the center of wealth and power in Europe.

Similarly, it would have been nearly impossible for one of the powerful banking families of Florence living during the time of Cosimo de Medici in the early 1400s to imagine a time when they weren’t the dominant superpower.

And yet they managed to screw it up as well.

This is history’s constant lesson: no one… no country, no empire, no ruler… is entitled to the top spot forever.

Wealth and power are constantly changing. And the most pompous superpowers invariably believe that they’re going to last forever. They simply cannot imagine a world where they’re not #1.

Italy is very unique in this sense because it was the dominant superpower TWO times in its history– the first with Ancient Rome, and the second during the early Renaissance.

Both times they were eclipsed by other rising powers, in large part from their own mistakes and stupidity.

The world has seen so many superpowers in its history– from Ancient Egypt to the Ottoman Empire to the Mongols to the Soviet Union.

Every single one of them eventually faded… and sometimes rather chaotically.

It would be utterly foolish to presume that this will never happen again… to believe that THIS time is different.

But it would be equally foolish (and paranoid) to believe that some great historical reset is going to take place tomorrow morning. Or that the world’s dominant superpower is going to ‘collapse’ overnight.

These things take time. Decay is a slow process.

But it never hurts to take sensible steps to protect yourself from what may come.

As an example, if you happen to be living in a country that has accumulated the largest mountain of government debt in the history of the world, you might not want to keep 100% of your wealth and savings there.

If your central bank is INSOLVENT on a mark-to-market basis, you might not want to keep 100% of your savings denominated in its currency.

If your home country is highly litigious where some of the most ridiculously frivolous lawsuits can cost millions, you might not want to keep all of your assets there.

If your government routinely snuffs out its most basic, enshrined freedoms under the guise of safety and security, you might consider options for a second citizenship based on your ancestry.

If Bolshevik politicians who hate individual success are rising to power and calling for absurd tax rates, you might want to start thinking about legal ways to reduce your tax bill.

Each of these ideas makes sense, no matter what happens (or doesn’t happen) next.

You certainly won’t be worse off lowering your tax bill, or making it more difficult for people to sue you, or taking steps to inflation-proof your savings.

But if the decay accelerates, these are potentially game-changing solutions.

And that’s what a good “Plan B” is all about. 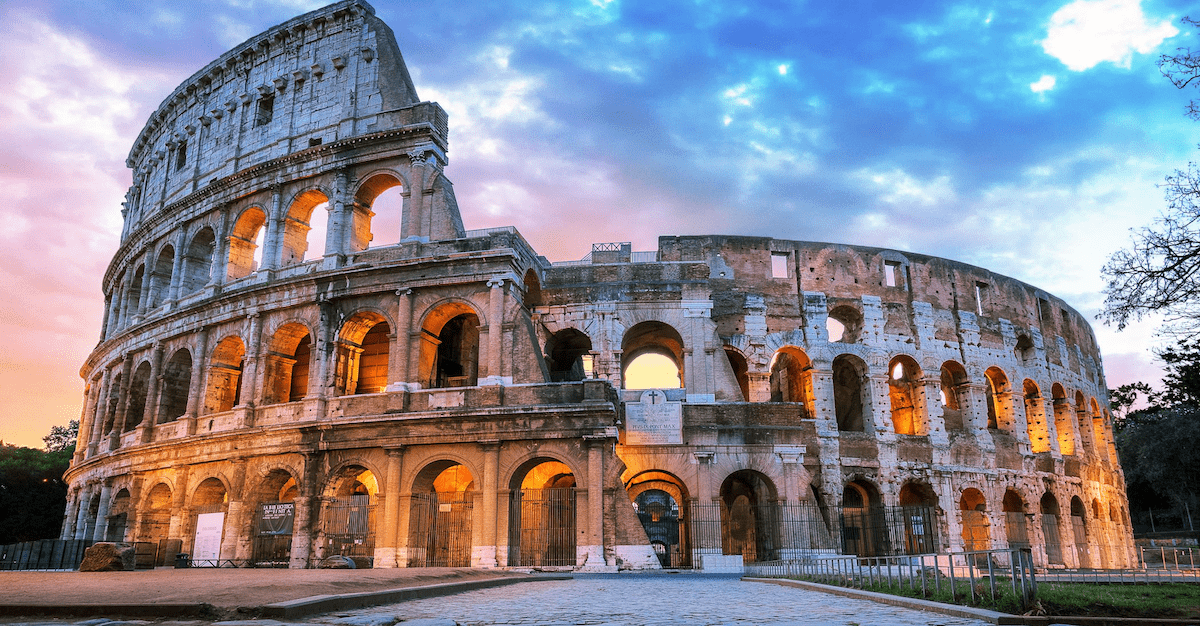