It’s official (finally): The US is no longer the world’s #1 economy 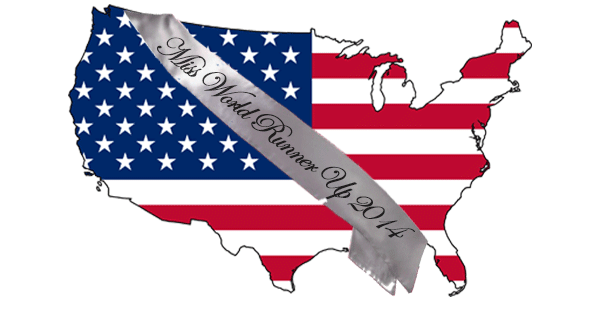 It seems rather appropriate that just seven days after the US government hit a whopping $18 trillion in debt, mainstream financial media has picked up the IMF’s recent World Economic Outlook report, which puts the US economy as #2 in the world.

There’s no shortage of ostriches out there who come up with every reason in the world why this doesn’t matter.

They say, ‘oh the IMF is just reporting purchasing power parity.’ Or, ‘oh it’s the per capita GDP that it counts.’

But the obvious truth is that the US is in decline. And it’s being overtaken.

1,000 years ago when Europe was just a tribal backwater with local warlords duking it out over salt mines, Asia was the center of wealth, power and civilization.

China continued to be the largest economy in the world up through 1870.

That changed. The West overtook the East in terms of power and influence and it remained that way for centuries.

Now things are changing once again. The West, and the US in particular, is plagued by:

Insane debt levels, which the government has been accumulating at faster and faster rates, hitting an unprecedented $18 trillion in debt this past week.

Short-sighted monetary policy, from quantitative easing that has debased the currency to negative interest rates that have wiped out any reason to be smart with money.

A crippled economy, as Western nations’ oppressive taxation frightens away the productive, and handouts have created a society of dependency.

Global bullying, as the US spies on its own citizens and allies, compelling businesses and governments to terminate their relationships with the Land of the Free.

Waging endless wars, whether against nouns (‘terrorism’), plants (‘drugs’), and brown people on the other side of the planet who supposedly hate us for our freedom. If they only knew…

A population that lives in fear, as you are more likely to get shot by your own police in the United States today than to ever even see a terrorist.

It’s pretty hard to maintain the top spot when that’s what you stand for.

China obviously has its own substantial problems, but over the last several decades one thing is for certain—China (and Asia in general) is a place where production and savings are valued.

The universal law of wealth is to produce more than you consume. The West has completely broken that.

They’re trying to replace it with debt, war and intimidation. And we’re now only just starting to scratch the surface of the consequences that this brings.

History shows that every time this happens, governments in power will do anything they can to maintain the status quo and keep the party going just a little bit longer.

Do you have an obligation, simply by an accident of birth, to go down with the sinking ship?

Do you owe desperate politicians a greater share of your livelihood so they can blow it on even more war, police and spying?

Or is your primary obligation to your family and your loved ones?

The truth is that all the tools and all the resources exist to disconnect from this economic Hindenburg.

You can choose to either be an unwilling participant in its continued unraveling. Or, to be a curious spectator, having take steps to protect what you’ve worked your entire life to build. The choice is yours.