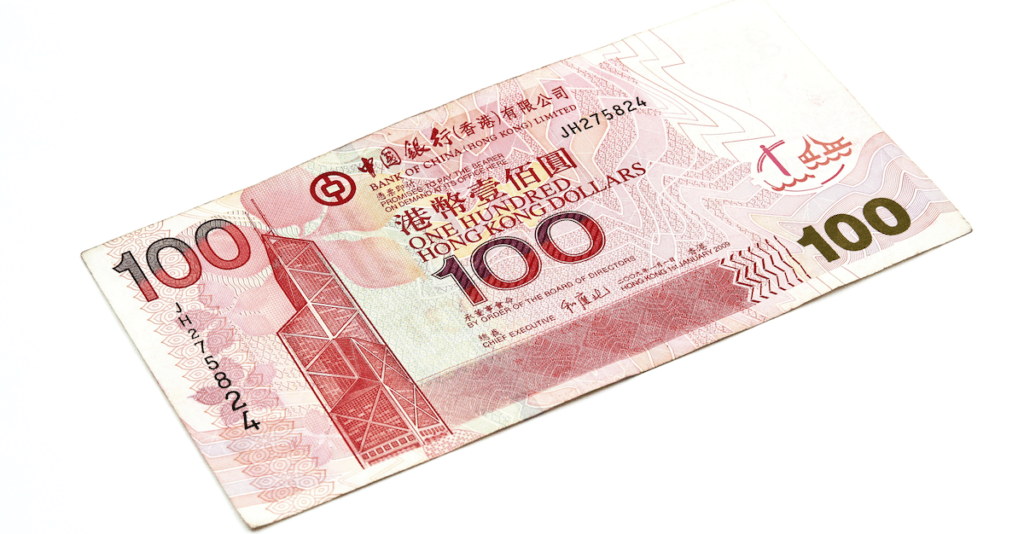 In 221 BC, the 38-year emperor Qin Shi Huang declared total victory against all of his rivals in northern China.

Qin’s ancestors had literally spent centuries invading neighboring states and engaging in complex diplomacy in order to unify China into a single empire.

And Qin Shi Huang was the first Emperor to rule over the unified China that his ancestors had worked so long to build. Talk about having a long-term view.

But instead of celebrating his military success and enjoying peace, Qin decided to expand his empire even further. He focused his attention on the fertile, tropical lands south of the Yangtze River… and sent a massive army of 500,000 men to seize the region.

Among Qin’s new conquests was a small peninsula where the Pearl River flows into the South China Sea.

The imperial family of the Song Dynasty knew they would be executed by the Mongols… so they relocated to Hong Kong’s Lantau Island.  Countless refugees followed, fleeing the Mongols for Hong Kong.

So even more than seven centuries ago, Hong Kong was part of people’s Plan B.

This continues to be the case today; Hong Kong has long been among the world’s most prosperous and free jurisdictions. And even people who don’t live, work, or do business in Hong Kong have been able to benefit from its stability and economic freedom.

One of those ways has been through its currency– the Hong Kong dollar.

Hong Kong’s currency has been ‘pegged’ to the US dollar since 1983 at a rate of 7.80 Hong Kong dollars per US dollar, plus/minus a very tiny range of less than 1%.

This policy has effectively made Hong Kong dollars completely interchangeable with US dollars. And Hong Kong actually has the ability to back it up.

Plenty of other countries have tried (and failed) to peg their currencies to the US dollar. They do this create stability– having a currency that’s interchangeable with US dollars makes it easier to attract foreign investment because the peg eliminates currency risk.

Problem is– most places can’t back it up.

When a government or central bank pegs its currency to the US dollar, they need to be willing and able to exchange US dollars for their currency. And obviously this policy requires having a stockpile of US dollars in reserve.

Most countries that try to peg their currencies do not have this stockpile of US dollar reserves. Argentina, for example, pretended to peg its currency to the US dollar back in the 1990s.

It was a total disaster.

Argentina didn’t have enough dollars in reserve to actually make good on the peg. And before long, the arrangement (along with Argentina’s economy) collapsed.

But Hong Kong actually DOES have the reserves.

Hong Kong’s US dollar reserves are so vast that they could literally buy back every single Hong Kong dollar in circulation, and still have plenty of savings left over.

This is practically unheard of when it comes to pegged currency arrangements. So Hong Kong’s dollar is truly the real deal.

This is one of the reasons why I’ve long favored it, especially as part of a sensible Plan B.

For US dollar-based businesses and individuals, Hong Kong’s dollar represented all the good parts of the US dollar, but none of the downsides.

Think about it: the US dollar is backed by a government that has $26.6 trillion in debt. Hong Kong is practically debt-free. Yet these two currencies are worth almost exactly the same.

So clearly, between the two, the Hong Kong dollar was a safer choice.

But I don’t believe that’s still the case.

In the last few months, we’ve seen a minor trade dispute between the US and China escalate into a full-blow Cold War, resulting in sanctions, arrests, and asset freezes on both sides.

Even though Hong Kong is supposed to remain autonomous for several more decades, mainland China’s government has taken over Hong Kong’s political and economic policymaking.

I do not find it coincidental that China began its most aggressive power grab in Hong Kong around the same time that tensions between the US and China began to rise.

So at this point, Hong Kong’s dollar is pegged to the US dollar. China has taken over Hong Kong. And the US and China are quickly becoming bitter enemies.

With these conditions, I don’t believe we can count on the stability we’ve seen over the past several decades when it comes to the Hong Kong dollar peg.

Quite simply, there’s no rational reason for the two currencies to be pegged anymore. Hong Kong is not some frontier market like central Africa that needs the stability of the peg.

Hong Kong is a wealthy, advanced economy. And it’s far more connected to China than the US.

So with tensions flaring between China and the US flaring, the peg may be a casualty of the Cold War.

Sure, it’s possible that nothing happens. China could decide to leave the Hong Kong dollar alone… or gradually re-peg it to a basket of other currencies.

And it’s not only China. Just a few weeks ago, the US government threatened to break the Hong Kong dollar peg.

Now, those were just idle (and silly) threats. But the point is that there are several uncertainties today that did not exist even a few weeks ago. And those uncertainties may result in change to the peg.

Keep this in mind if you hold Hong Kong dollars: you might not be able to count on that stable exchange rate. 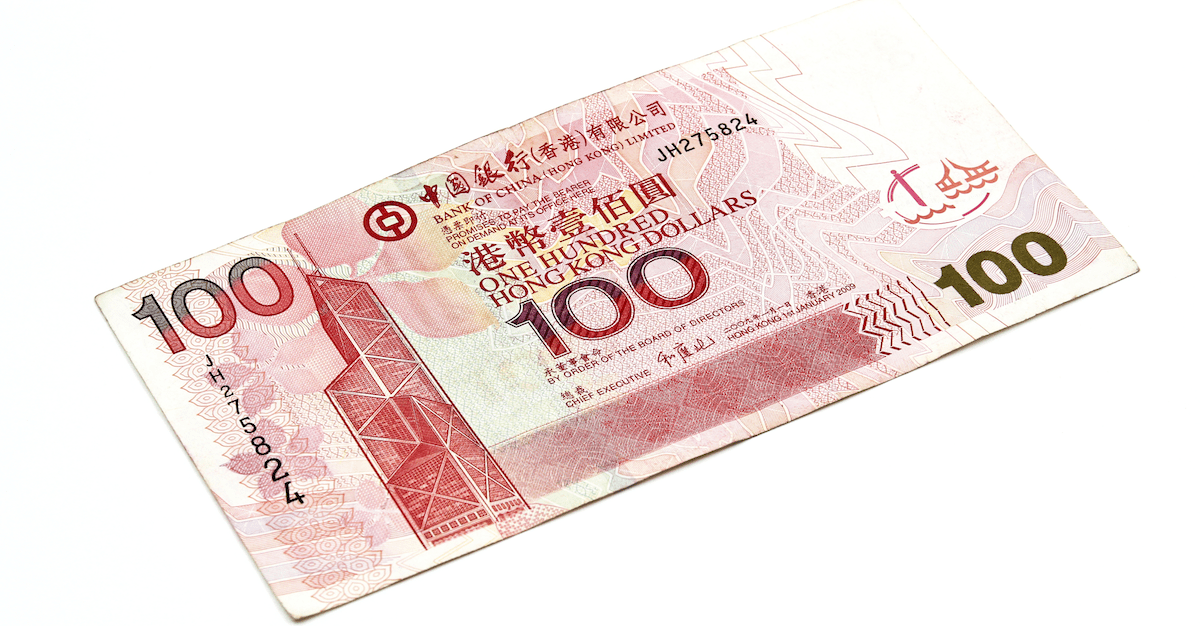