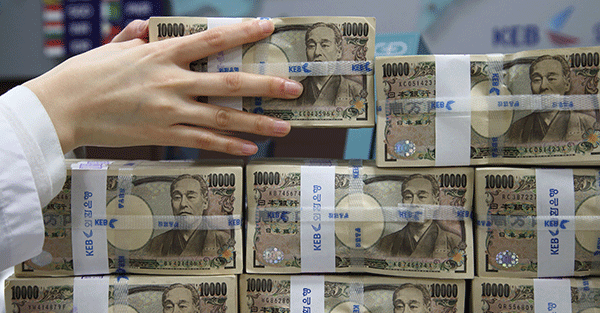 It’s entirely possible that we may see interstellar space travel in our lifetime. And what a dream that would be.

But in the meantime, for anyone that’s losing patience with space technology, I would recommend you visit Japan. Because for anybody that has been here, this place is as close as it gets to being on another planet.

Business culture here is yet another thing that seems totally alien. Creativity and innovation are constrained by process and procedure. The individual is never celebrated, and dutiful compliance is everything.

In Japanese corporate culture, business meetings follow a strict agenda. New ideas, no matter how valuable, are simply not welcome.

They actually have a term here called nemawashi, which is a meeting before a meeting. The idea being that if you have an idea to present at a meeting, you need to discuss it first so that nobody’s caught off guard or embarrassed by not having a prepared response.

This is a cultural nuance that is completely lost on most Westerners. It stems from this mindset that everyone has an obligation to make sure that nobody else looks bad.

This carries over especially into Japan’s economic and financial situation. As a percentage of GDP the government here is carrying more debt than anyone else on the planet.

At one quadrillion yen, the debt level is so high that it now takes the government 43% of its central tax revenue just to pay interest this year.

The percentage of tax revenue to service the debt has been rising for years and is absurdly unsustainable. Yet large Japanese businesses have dutifully continued to hold Japanese government bonds as part of their obligation to make sure that the government doesn’t look bad.

It’s like a financial nemawashi, saving their counterparty from embarrassment.

This, however, is starting to change. Through its policy of aggressively seeking to create inflation, the government is now guaranteeing that anyone who holds Japanese government bonds will lose money.

This makes government bonds no longer an investment or a store of value, but a charity case. At best it’s just another tax.

Throughout history governments have often overestimated how much their citizens are willing to accept.

Japan has a beautiful stoic culture that has been able to endure tremendous suffering. That said, everyone has a breaking point.

And that’s when you see that there’s a big difference between love of country and love of government.

Every time I’m in Singapore now, as I was just last week, my banking contacts report exponential growth in Japanese customers. Businesses, entrepreneurs, and investors are all moving money out of Japan and into Singapore.

Even Japanese banks are aggressively expanding, following the money out of their own country.

This is precisely when capital controls end up being imposed—when a trickle of capital fleeing turns into a flood.

We’re seeing the same things right now in many places around the world, with most of the attention now focused on Greece and other parts of southern Europe.

However, as Japan has the third largest economy in the world and is the most woefully indebted, it’s really the one to watch.

When the powder keg goes off that sets the global financial system ablaze, it will most likely be in Japan where the match is lit.