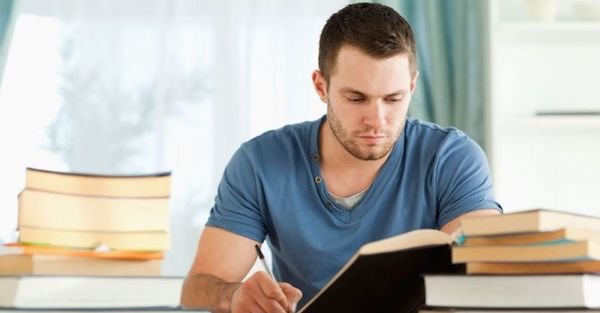 [Editor’s note: Yesterday we published the first installment of a special essay from Jim Grant on the 10 most important lessons learned in his 35 years in finance.]

Today, we continue with the final lessons…

6. Markets are not perfectly efficient. Because the people who operate them aren’t perfectly reasonable. The debate over efficient markets has raged since the birth of public markets. Grant’s comes down on the side of inefficiencies—of lucrative inefficiencies.

There will always be value in active management. It keeps the market honest. Active managers bid for companies that have been punished unjustifiably… And they apply selling pressure on egregiously overvalued, fraudulent and dying companies. It’s these inefficiencies – and Grant’s longtime, historical understanding of them – that gives our readers special perspective.

If markets were so all-fired efficient, why did the Nasdaq reach the sky in 2000? Or banks and junk bonds the depths in 2009?

How did Berkshire’s track record happen? If you were an observer, you’d see that Warren [Buffett] did most of it sitting on his ass and reading. If you want to be an outlier in achievement, just sit on your ass and read most of your life.

Let us only say that the point survives the exaggeration.

8. Never stand in line to buy anything. Here I have a confession to make. In January 1980, at the peak of the Great Inflation of the Jimmy Carter era, a line snaked out of the doors of a lower Manhattan coin dealer. The people in that queue were waiting to buy gold at what proved to be a generational high, $850 an ounce. I was in that queue. I’ve made plenty of mistakes since then. But that particular mistake I’ve subsequently avoided. Believe me, once was enough.

And when markets correct, they cause the most amount of financial pain to the greatest possible number of people.

You’ll never know exactly when these corrections are coming. But if the creditors aren’t calling your assets on the way down, you will live to fight another day. And if you happen to have cash on hand, you can make the greatest profits of your investing career.

10. “Don’t overestimate the courage you will have if things go against you.”

“Consider all the facts – meditate on them. Don’t let what you want to happen influence your judgement.”

“Do your own thinking. Don’t let your emotions enter into it. Keep out of any environment that may affect your acting on your own reason.”

These final three items, which I’ve included as a single lesson, are in quotation marks because I borrowed them from the late Bernard M. Baruch – one of the greatest investors who ever lived.

I know he won’t mind (after a brilliant career in Wall Street and Washington, Mr. Baruch died in 1965, at the ripe old age of 94).

I came to know the great investor in the course of writing his biography. If you read enough, you, too, can assemble a circle of friends from the past as well as  the present.