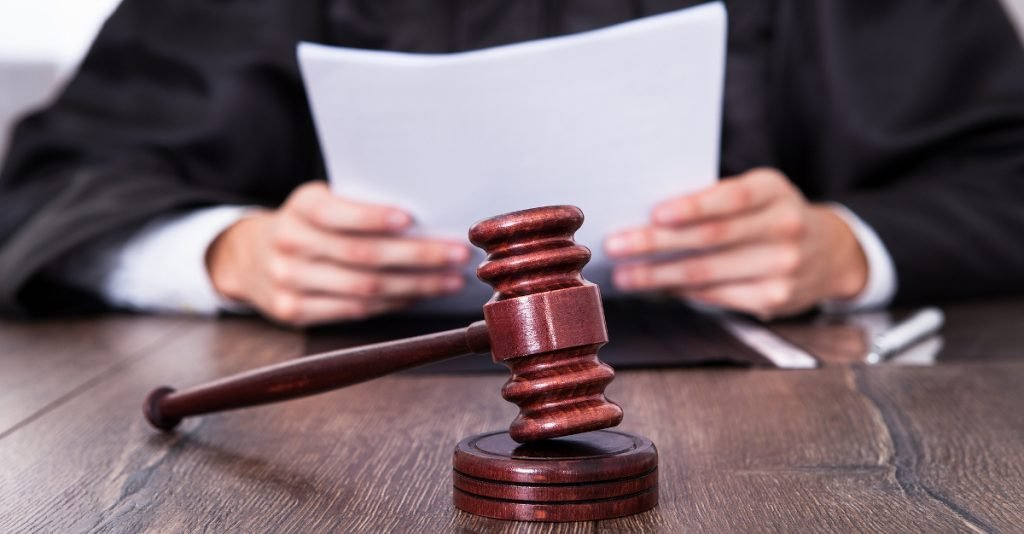 Some people imagine landlords as greedy millionaires milking the working-class for all it’s worth.

This ignores the fact that many landlords are solidly middle-class, but through hard work have made investments in rental property to supplement their incomes.

But over the past year, due to state and federal eviction moratoriums, her tenants have stopped paying rent and refused to move out.

Although the Supreme Court ruled on August 26 that the federal eviction moratorium is illegal, it is unclear where that leaves state-issued moratoriums, or how landlords can go about reclaiming their property rights.

Brandie has lost $23,000 as a result of unpaid rent. She is now homeless, living out of her car with her daughter, and staying with friends, as her tenants squat in her property.

The court hearing had nothing to do with custody— it was supposed to be a routine matter of child support.

But a Chicago judge decided to go rogue and ask the mother, Rebecca Firlit, if she had been vaccinated against COVID-19.

Rebecca replied that she was not vaccinated because of past adverse reactions to other vaccines. Therefore, she said, her doctor advised her against receiving the COVID-19 vaccine.

So the judge ordered that Rebecca lose partial custody of her 11-year-old son; he even prohibited Rebecca from seeing her child until she became vaccinated.

After a public backlash, the judge rescinded his order.

But now the boy’s father is trying to sway the judge to reinstate his original order, and separate mother and child once again.

Kids Don’t Need Math Because They “know the words insurrection and coup.”

United Teachers Los Angeles is the largest teachers’ union in the city, and one of the largest in the country.

The head of the union, Cecily Myart-Cruz, is not shy in her public stance on racial justice.

Last year after parents in LA schools complained that teachers weren’t showing up for their Zoom classes (and instead posted videos and worksheets), Myart-Cruz claimed that those parents were racist.

In a recent interview, Myart-Cruz was asked if children have missed out on crucial learning last year while she kept the schools closed.

“It’s OK that our babies may not have learned all their [multiplication] tables… They know the difference between a riot and a protest. They know the words insurrection and coup.”

This is what passes as education now. They literally don’t care if kids can do math. It only matters that they’re indoctrinated with a woke political narrative.

Security Guard Shot Customer Because He Wasn’t Wearing a Mask

A Chicago security guard argued in court that he shot a customer in self-defense, because the man was not wearing a mask.

His argument makes perfect sense if you listen to the COVID-derangement rhetoric: not wearing a mask is akin to murder.

What’s even more ridiculous is that the security guard, i.e. the shooter, is a registered sex offender and four-time convicted felon who is barred from even possessing a weapon.

But apparently a man without a mask is a bigger threat.

Fortunately the judge was unimpressed with this logic, and the security guard was ordered to be held without bail pending trial.

Carpetbagger politician, US Senator Mitt Romney of Utah (formerly Governor of Massachusetts) chimed in on the COVID debate in a recent interview with the Salt Lake Tribune.

“People say, ‘I want my liberty,’” Romney said in reference to people who are against forced mask and vaccine mandates. “Well, your liberty affects my health. When that occurs, we have to come to some sort of agreement.”

Don’t expect this major theme of authoritarian talking points to go away anytime soon. Because of the butterfly effect, every little move you make should be regulated by public health officials.

Freedom is just too dangerous and selfish to allow. 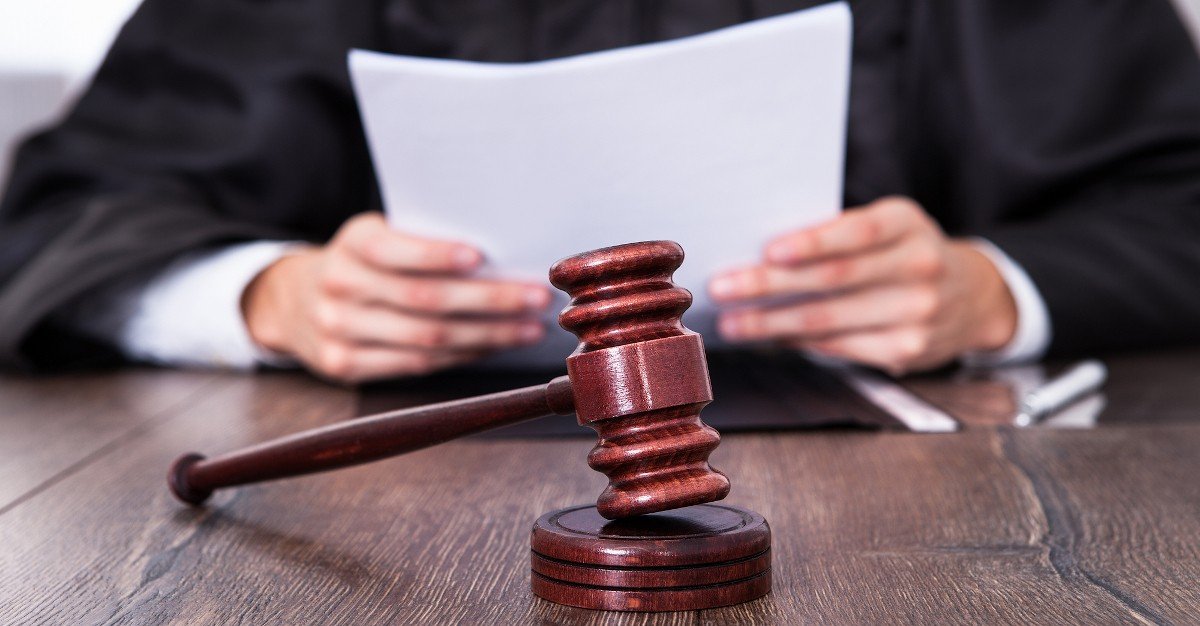