Just when you think you own your own private property… 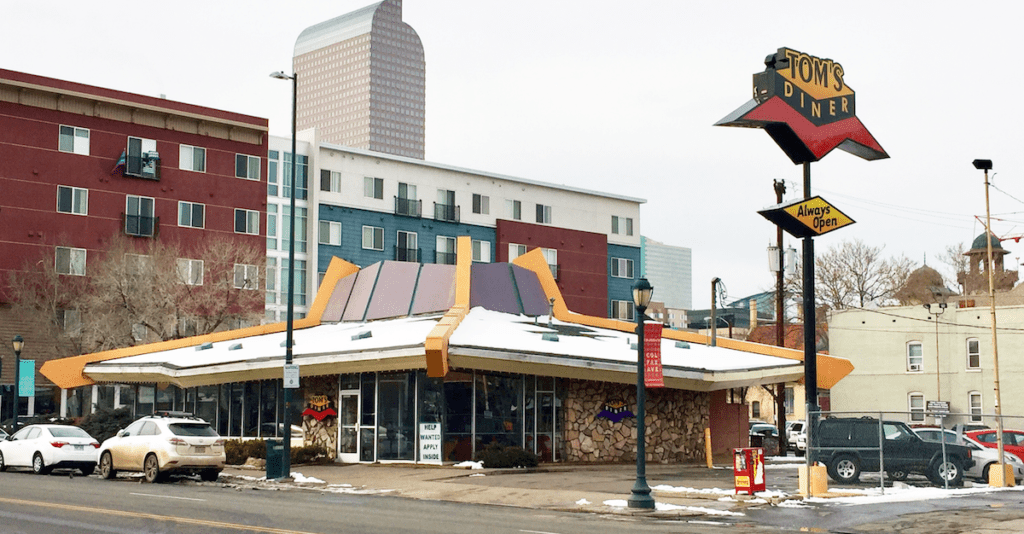 The year was 1967. Ronald Reagan had just become governor of California. Aretha Franklin was belting out R-E-S-P-E-C-T on the radio. Marxist revolutionary leader Che Guevara was captured and executed in Bolivia.

And a restaurant chain called The White Spot opened its newest location in Denver, Colorado.

It was a popular diner; the White Spot served pancakes and milkshakes to customers for decades, and ownership of the Denver location eventually changed hands when an entrepreneur named Tom Messina bought the diner in 1999.

He changed the name from the White Spot to Tom’s Diner, and he’s been serving Denver customers for the last 20 years.

But Tom turned 60 recently, and he’s thinking about retirement. After two decades of cracking eggs and frying bacon, he’s ready to spend more time with his family.

And fortunately for Tom, he’s sitting on an extremely valuable asset: his real estate. Tom’s diner is located in downtown Denver in an area that has been heavily redeveloped.

Decades ago the land wasn’t worth very much. But in recent years, Denver became one of the fastest growing cities in the country. Property prices skyrocketed.

In fact, a local real estate developer offered Tom nearly $5 million for his land; it’s an ideal spot to build condominiums given how popular downtown Denver has become.

$5 million is a good chunk of money for anyone, and certainly more than enough for Tom to retire comfortably.

And that’s when a handful of whiny activists stepped and stomped all over Tom’s retirement dream.

After hearing about the deal, five local residents filed an application with the city to have Tom’s Diner declared a historic landmark.

And, if granted, historic status would mean that the diner would be frozen in time forever… and could not be demolished or redeveloped into condos.

Historic status would effectively render Tom’s land completely worthless; no real estate developer would ever pay him top dollar for land that couldn’t be redeveloped.

And that’s tantamount to theft– the city, and a handful of idiotic activists– stealing nearly $5 million worth of value.

This is pretty remarkable when you think about it.

It’s not like the land was some sacred Indian burial ground… or that Tom wanted to turn the property into a nuclear waste dump.

Yet still, all it took was FIVE people to put together a petition and complain to the city– five people who felt that they have the right to tell Tom what he can and cannot do with his private property.

I wonder– if these Bolsheviks thought Tom’s Diner was such a treasured historic monument worthy of preservation, why didn’t they put in their own rival offer?

If it was really soooo important, they could have pooled their resources, offered a higher price than the property developer’s $5 million offer, and bought the diner themselves.

But no. Preserving the diner was only worth enough effort to file a petition blocking the sale of Tom’s property.

And this pretty much sums up everything you need to know about property rights in the Land of the Free.

It’s bad enough that you don’t actually own your real estate; you’re just renting it from the government, paying property taxes each year for the right to use it.

But now, with this neo-Bolshevism movement, it’s all about ‘community’. Everyone else gets to decide what’s the best and highest use of your asset.

If just a tiny handful of loudmouths believes your property has historic value that benefits the community (in their sole discretion), then suddenly your whole life can be turned upside down…

… just in the same way that other loudmouths feel entitled to decide what gender pronouns you can/cannot use, how much tax you should have to pay, or whether you should be able to use a plastic straw.

Tom got lucky. There was enough local media coverage and attention on this issue that the activists ultimately backed down.

In other words, these five people have graciously allowed Tom to sell his own private property.

I mean, this guy’s entire retirement dream… and the last 20 years of his life’s work… rested in the hands of some complete strangers. And there are countless people in a similar situation as Tom’s who didn’t turn out so lucky.

This story should really scream the importance of having a Plan B.

All it takes is a handful of noisy activists and a busy-body town council to steal your wealth.

It highlights why you shouldn’t have all of your eggs in one basket… and why it makes sense to consider holding at least a portion of your wealth, assets, and investments outside of your home country. 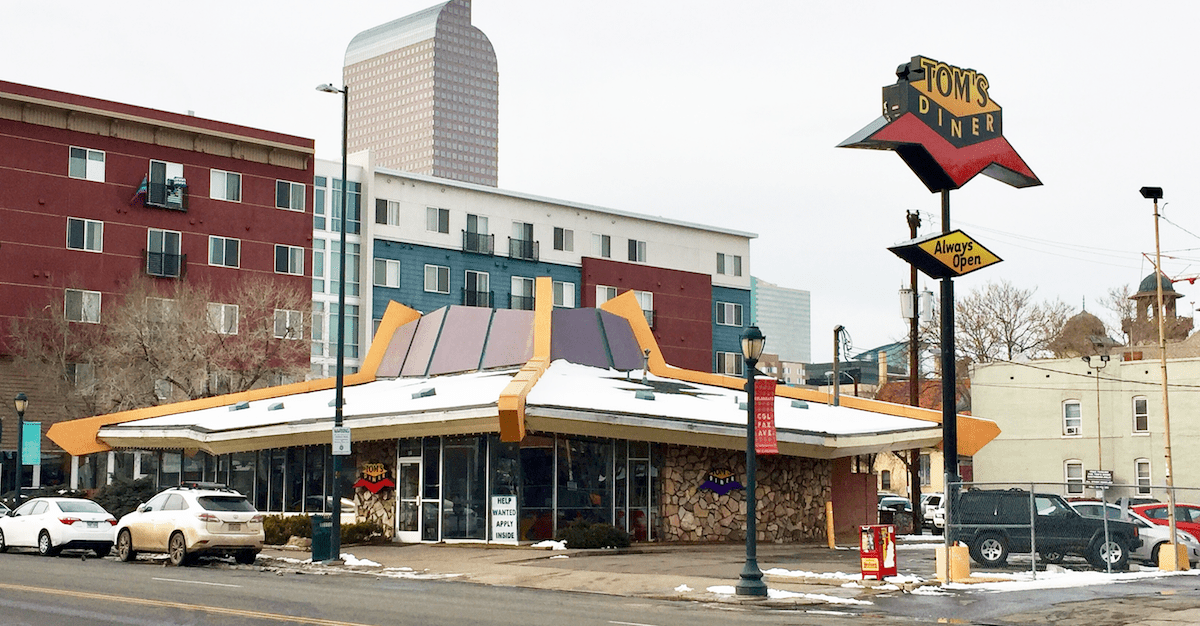