Just… wow. Social Justice is on full tilt this week 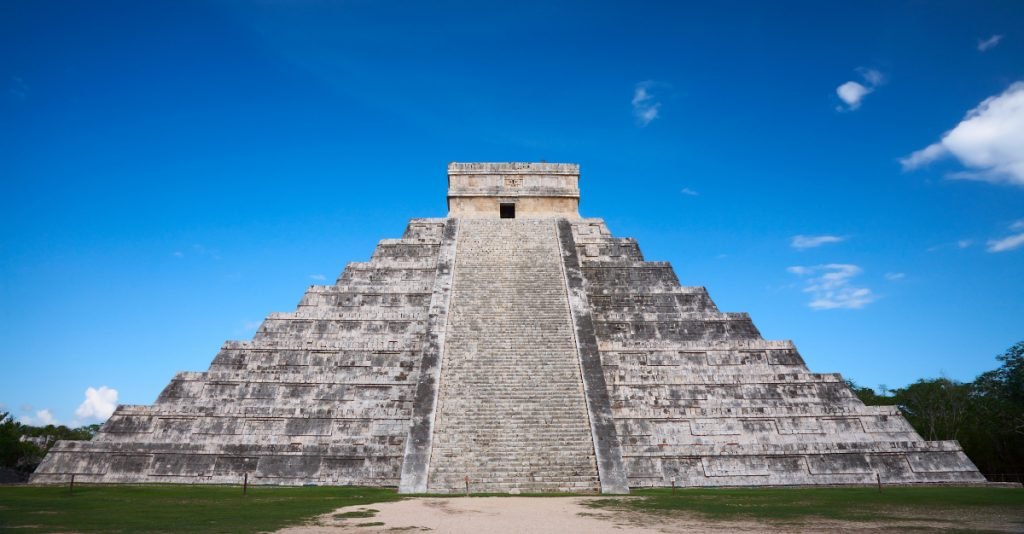 The university will hold separate but equal celebrations for people who identify with six various victim groups.

Such a wonderful example for an institute of higher learning to send graduates out into the world with.

A proposed curriculum in California for elementary and high school students would attempt to “decolonize” American society with an “ethnic studies” course.

In the course, children will be instructed in Aztec chants to various gods of human sacrifice and cannibalism, asking the gods to make them warriors for social justice.

This is all to help the children “challenge racist, bigoted, discriminatory, imperialist/colonial beliefs” rooted in “white supremacy, racism and other forms of power and oppression.”

For example, Huitzilopochtli, the Aztec god of war, was traditionally worshipped with human sacrifice. The school children will ask the deity to instill in them “a revolutionary spirit.”

The curriculum’s vision statement admits this is not about education, but rather a “tool for transformation, social, economic, and political change, and liberation.”

UK politician Jenny Jones, a Baroness in the House of Lords, said she might introduce “an amendment to create a curfew for men on the streets after 6 pm, which I feel would make women a lot safer, and discrimination of all kinds would be lessened.”

Except of course discrimination against the vast majority of innocent men who go out every evening and don’t harass women.

But hey, that logic didn’t stop public health officials from ordering a curfew for healthy people when a small minority of the public became infected with Covid-19.

Precedent suggests that a curfew for all men would be an entirely appropriate solution if violence against women is labeled a public health crisis.

During her comments, Jones referenced the recent murder of Sarah Everand, who disappeared during a nighttime walk in London.

The only problem with Jones’ solution: a Metropolitan Police Officer has been arrested for the murder.

But perhaps that just means all officers on duty after 6pm would also have to be female. Why not create a parallel female society, so women never have to come into contact with men?

Naturally, anyone who has a problem with this logic must be science denier.

Esquire published an article on Wednesday called It’s Good to Be White When You’re Doing Crimes.

It followed the story of a man named Mark Ponder who participated in the January 6 protests at the Capitol in Washington DC.

Video and images show Ponder attacking Capitol police with a flag pole, which is an obvious crime.

Ponder was detained by police, but released about a half hour later when officers realized they were needed for further crowd control.

After Ponder was released, he went straight back to the Capitol.

The article concludes that “it’s impossible to imagine this kind of scenario if the detainee were Black.” And the entire point of the article, in fact, was to complain about white privilege, and that the only reason Mark Ponder was given such leniency is because he is white.

There’s only one problem with Esquire’s logic: Mark Ponder is black.

If the author of the article in Esquire had bothered to glance at the indictment documents he referred to, he would have seen the pictures of the suspect’s face.

Think about it— not only did the author of the article fail to perform any basic research, but this  glaring and obvious mistake was also not uncovered by the magazine’s proofreader, assistant editor, and editor-in-chief.

No one at the magazine bothered to even look. Someone presented them with a story about white privilege and they automatically published it without hesitation.

“We made an incorrect assumption about the race of the suspect in the original version of this post. The story has been updated. We apologize for the error.”

A more appropriate statement would be

“We are fanatical zealots who have no regard for facts or basic journalistic standards. Yet we still expect to be taken seriously.”

Click here to see screenshots of the original article.

He directed the CDC to publish an order that “People must wear masks that cover both the mouth and nose when awaiting, boarding, traveling on, or disembarking public conveyances.”

But apparently those rules don’t apply to people above the law, like John Kerry. He was photographed on a recent flight casually reading after removing his mask shortly after boarding the flight— and no, he was not eating or drinking at the time.

But Kerry is a seasoned hypocrite. In 2010, when he was the Senator from Massachusetts calling for higher taxes, Kerry saved about half a million dollars in state taxes by parking his yacht in the neighboring state of Rhode Island. 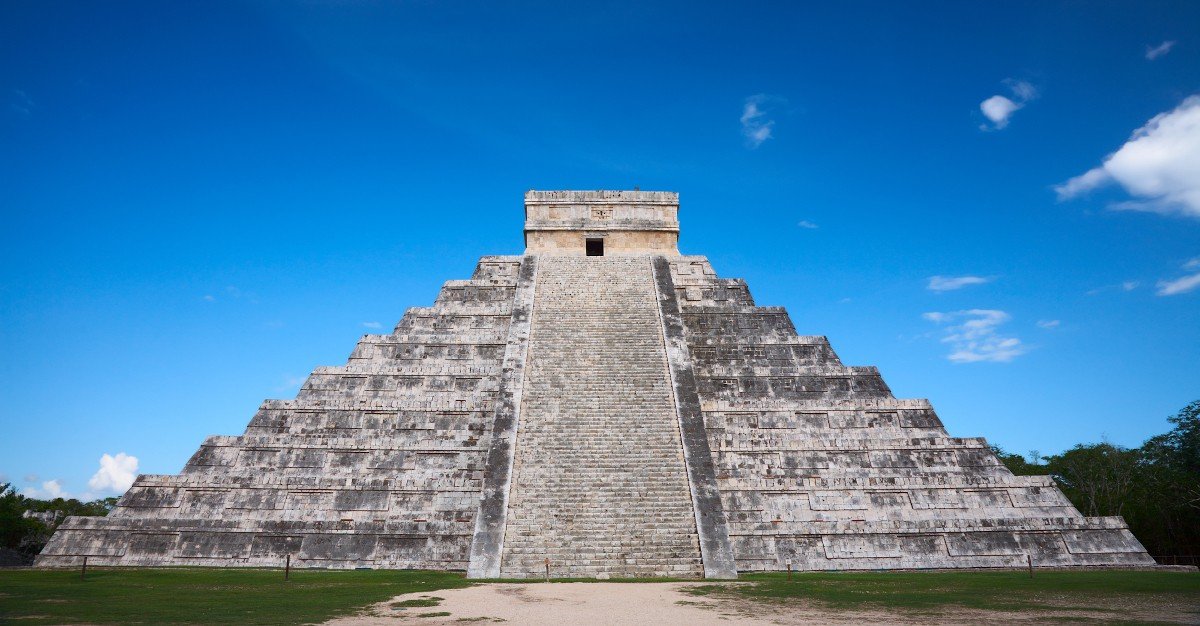