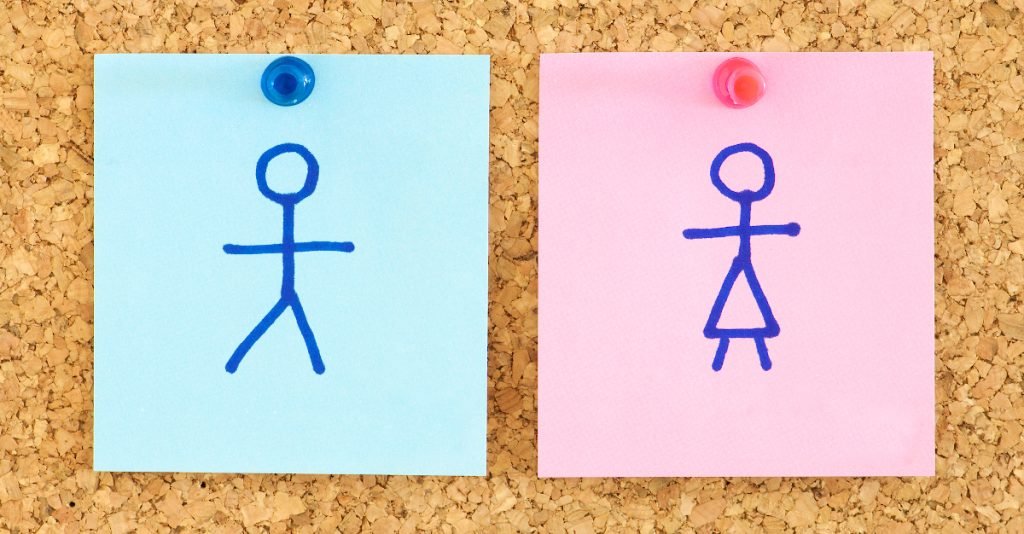 Moniz’s experimental procedure was quickly brought to the United States by Dr. Walter Freeman, who even performed it on Rosemary Kennedy (sister of John F. Kennedy) at the request of her father.

The procedure I’m talking about, of course, is the lobotomy— a surgery which involves drilling through a human skull to directly manipulate the patient’s brain.

Sometimes the surgeon would inject pure ethyl alcohol into the brain; in other cases they would use a special instrument to poke and prod the frontal lobe, as if it were a piece of meat.

Miraculously, a few patients survived this medieval treatment and managed to live a somewhat normal life. But most patients died or were left permanently disabled.

Despite such disastrous results, however, the lobotomy remained an approved treatment across the developed world for decades.

(In fact lobotomies were even recommended to “cure” political dissidents of their dangerous mental disorders.)

And the media gushed over the lobotomy, touting it as the new miracle procedure.

Time magazine, for example, published an article in 1936 entitled “Lobotomy: Cutting the ability to worry out of the brain”. And The New York Times ran glowing reports on the “operation to cure insanity” in 1939.

And Dr. Egas Moniz, the procedure’s inventor, was even was awarded the Nobel Prize in 1949.

By that point it had become professionally risky for doctors to question the use of lobotomies; after all, every “expert” and “scientist” universally agreed that the lobotomy was a safe and effective procedure.

But the Journal of Neurosurgery tells the story of a few doctors in the late 1940s and early 1950s who bucked the industry and expressed skepticism about the surgery.

One physician, who was consulting at federal VA hospitals, stated the obvious facts that there were no long-term studies published on the effects of lobotomies, and therefore they “[knew] nothing of the dangers, complications, or results.”

He concluded by stating that lobotomies would be performed “over my dead body”.

Yet this doctor was quickly overruled by his bosses.

Now, I’m not writing this letter today to cast doubt on any medicine or treatment or vaccine. I’m also not an ‘anti-vaxxer’.

But I do find this prevailing ‘truth vacuum’ to be astonishing— where professionals in the medical community today are being silenced, or afraid to ask questions, or say anything that doesn’t conform with some ‘woke’ narrative, for fear of their careers.

Case in point— a University of California medical school professor recently apologized to his students during a lecture:

“I said ‘when a woman is pregnant,’ which implies that only women can get pregnant and I most sincerely apologize to all of you.”

Remember— this is a medical professor, in a lecture to medical students, at a medical school.

Sadly this is far from an isolated incident. That same medical school, in fact, hosts a forum where students can correct teachers who use terms like “breastfeed” instead of “chestfeed”.

Petitions have been circulated to shame professors for “wrongspeak” as one student put it.

One professor apologized for using the terms “father” and “son” while discussing chromosomal disorders. Apparently it would have been more woke to say “person who provides sperm” and “genderless offspring”.

According to a University of California student whistle-blower, professors refuse to mention when medical conditions are more prevalent in males or females, for fear of being canceled by their students.

It’s concerning to imagine what American healthcare is going to look like after a decade or two of being controlled by the woke mob— when doctors aren’t allowed to acknowledge basic biological and human anatomy.

And this obviously isn’t the only anti-science mob attacking medicine at the moment.

It’s happening with the COVID narrative— doctors are being threatened with having their licenses revoked if they share a medical opinion on COVID vaccines that contradicts the “consensus”.

On the other hand, blatantly violent and radical views are now widely accepted under the doctrine of social justice.

Yale’s School of Medicine invited a psychiatrist, Aruna Khilanani, to deliver a lecture called, “The Psychopathic Problem of the White Mind.”

During the lecture, Dr. Khilanani said, “I had fantasies of unloading a revolver into the head of any white person that got in my way, burying their body, and wiping my bloody hands as I walked away relatively guiltless with a bounce in my step. Like I did the world a fucking favor.”

During the same lecture she said, “White people are out of their minds and they have been for a long time.”

This is what passes as medical science today. White people are sick and diseased. Men can get pregnant. Gender doesn’t exist.

And anyone who speaks out against this absurdity is risking career and livelihood.

I really hate to admit this, because I truly love the idea of American, and the freedom and prosperity that it stands for.

But this trend joins a long list of other obvious warning signs that the United States is in serious decline.

‘Wokeness over science’. The dismantling of basic, Constitutional freedoms because of a virus. Paying people to stay home and NOT work. Astonishing sums of debt and money printing. Painful levels of inflation. Big Tech censorship. The rise of Chinese power and influence. The shameful, humiliating catastrophe in Afghanistan.

Each of these trends points to the same conclusion: the US, and the West in general, are in decline.

There are always bright spots and reasons to be optimistic. But when a medical professor is afraid to suggest that a man cannot get pregnant, it’s time to start strongly considering a Plan B.