Mommy put us in time-out again 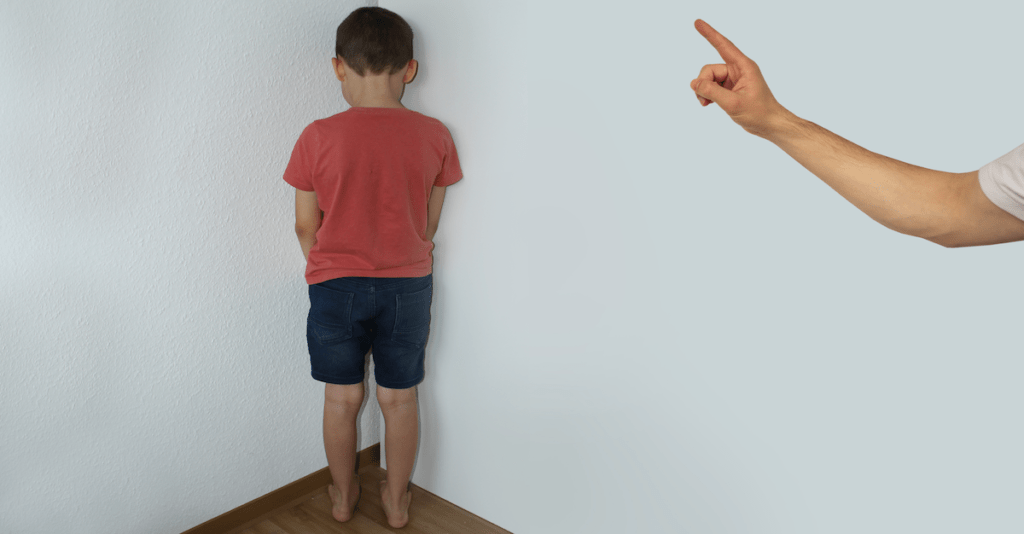 After a few weeks of freedom here in Puerto Rico where people could engage in dangerous, death-defying acts (like going to the gym), our all-knowing, all-powerful governor announced new lockdown rules late last week.

Or as I tell my friends, Mommy put us back in time-out.

This is not unique to Puerto Rico; several states and countries all over the world are imposing new waves of restrictions due to an uptick in Covid infections.

I find this all remarkable.

Several months ago when Covid was brand new, it was pretty scary. We knew nothing except that it was highly contagious and seemed deadly.

Politicians had to make hasty decisions with imperfect information in an extremely emotional environment… and it’s hard to begrudge them for that.

And they’ve had five months to gather their wits, summon their courage, and perform a rational cost/benefit analysis based on mountains of data that are now available.

CDC statistics, for example, show that 79.8% of Covid deaths are from retirees over the age of 65 who are no longer in the work force.

Yet politicians still want to prevent people in their prime working years from being able to work– ages 25-64, whose mortality rate is very low according to CDC data.

Most importantly, the CDC states that out of all ‘Covid deaths’, 94% were actually related to some other condition besides (or in addition to) the Coronavirus.

“[O]n average, there were 2.6 additional conditions or causes per death” in addition to the Coronavirus.

For example, roughly 10% of patients aged 0-24 years who tested positive for the Coronavirus actually died due to poisoning, accident, or intentional injury.

Yet they’re still recorded as a ‘Covid death’.

This is not some wild conspiracy theory. The CDC posts this data on its public website for anyone who cares to look.

But you never hear about this in the media.

They’d rather fan the flames of panic and hysteria.

Just as soon as people start to feel a little bit comfortable again– BOOM– they shove some story in our faces about a healthy teenager who died of Covid… just to make sure we all stay afraid.

They forget to mention, of course, how extremely rare this is. The mortality rate for healthy people, and especially healthy young people, is absurdly low.

They also fail to mention that healthy young people even occasionally die of the flu.

In December, for example, a 16-year old girl from Ohio caught the flu. And yes, it was the flu, not Covid. She had influenza B. And she died.

This is extremely rare; the mortality rate for young people with influenza is negligible. But even still, it happens. Just like Covid.

Yet amazingly enough, they did not shut down the global economy because a 16-year old girl died of the flu.

Covid is different due to its asymptomatic transmission. And I’m not making light of its public health impact. It’s obviously a serious issue.

But my main point is that these politicians don’t make decisions based on a rational, data-driven cost/benefit analysis.

If some governor in one state tightens restrictions, it’s politically safe and acceptable for another governor to follow along.

If everyone is doing it, the political consequences are pretty low… regardless of the economic consequences.

80% of Covid deaths are from people who are not actively contributing to economic production. And 94% of deaths are related to some other condition.

Yet their only solution is to shut down the economy and cost tens of trillions of dollars of prosperity… even though this ‘whack-a-mole’ approach has been ineffective at eliminating the virus.

The Census Bureau reported that more than 100 million Americans went without a paycheck last week, and 30 million had to borrow money from friends and family to make it through the month.

Tens of millions are without work, countless businesses have gone under.

And the national debt is skyrocketing.

Just this morning, in fact, the US Treasury Department announced that it expects to borrow at least another $2 trillion between now and the end of December.

That will bring the total new additional debt for 2020 to more than $5 trillion. It’s staggering.

A banker friend of mine in Switzerland summed it up last week when he told me, “The more money they print and the more debt they borrow, the less anyone seems to care.”

He’s right. And that’s a pretty scary statement… because it means they’ll just keep piling up the destructive consequences without ever asking the difficult question: “Is it really worth it?” 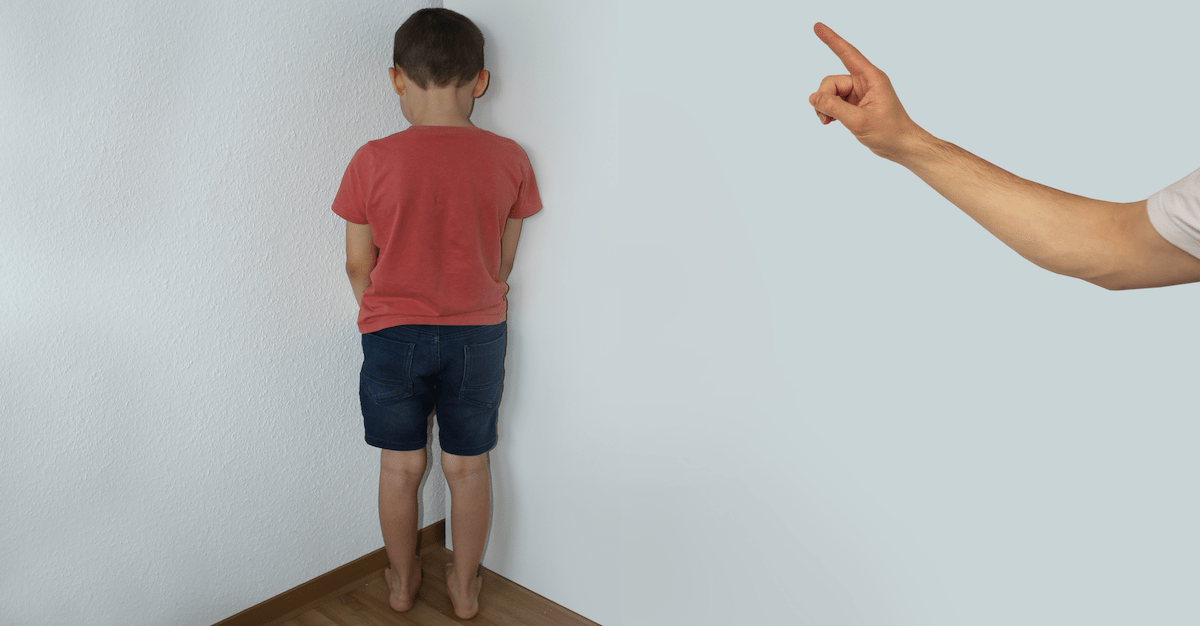