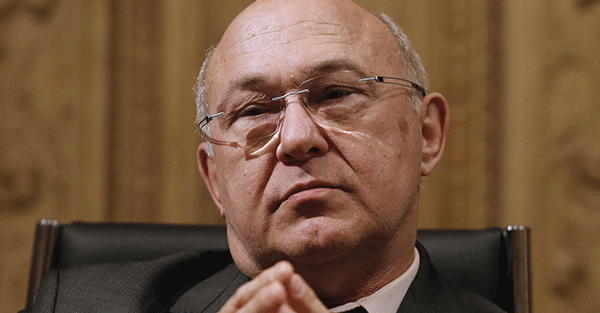 Under the auspices of fighting terrorism, France’s Minister of Finance, Monsieur Michel Sapin, has rolled out a series of eight new restrictions aimed specifically at minimizing the use of cash.

Among the new restrictions is a prohibition of making more than 1,000 euros in cash payments (down from 3,000 before).

Large cash withdrawls exceeding 10,000 euros per month will also now be monitored and reported to the French authorities.

Foreign exchange offices will now be required to obtain a copy of someone’s ID to exchange more than 1,000 euros.

There are several more beyond this. And, just for good measure, they threw in a few controls that aren’t even related to cash.

Most importantly, moving and transporting GOLD through France, even through a professional freight service, must now be declared and reported to French customs.

Yes, of course they’re saying that they’re doing this in order to combat terrorism… because only terrorists use cash apparently.

But that’s total BS. These restrictions are capital controls, plain and simple. And they’re designed for one single purpose: to keep people’s savings trapped in the banking system.

Interest rates in most of Europe are negative… and likely becoming even MORE negative.

Many banks across Europe have already dropped their deposit rates into negative territory as well… meaning that customers must now PAY for the privilege of loaning their hard earned savings to a poorly capitalized bank.

It’s obscene. And no one in his/her right mind is going to put up with this for too long.

After all, what’s the point of paying a banker NEGATIVE 0.25% if you can simply withdraw all of your savings in cash and hold it in a safety deposit box?

And as interest rates become even more negative, more and more people will realize that they’re much better off holding physical cash instead of paying their banker.

Problem is, if even a tiny fraction of bank customers tried to withdraw all of their savings, it would bring down the entire banking system.

Banks simply do not have the money. They don’t have OUR money.

The most basic principle of modern banking is for banks to take in money from depositors and gamble away upwards of 97% of it… whether making risky loans based on the latest investment fad, or buying the bonds of bankrupt governments.

They hold a very small portion of our savings in reserve. Everything else is gone.

This means that if customers actually… you know… wanted their own money back, it would cause a giant bank run.

Banks would have to start liqudating assets in panic sales trying to raise enough money to pay back their depositors. And many would fail in the process.

And if the last several years of their ‘no banker left behind’ policies is any indicator, governments will do anything they have to do to keep banks from failing.

Their aim is to close every door possible… to eliminate every alternative that people have to hold savings outside of the banking system.

If you want to save your money in a bank at negative interest rates, no problem.

If you want to buy stocks and bonds (again, bankers and governments profit), no problem.

BUT… if you want to hold cash (ironically—’legal tender’), they want to make it illegal.

And if you want to own gold, they’re imposing all sorts of reporting requirements.

It’s happening. And as Western nations continue to go broke, it’s going to keep happening… the controls are only going to get worse. It’s time to do something about it.

If you live in a bankrupt country, definitely consider moving at least a portion of your savings abroad to a low-debt country that has a strong, liquid banking system.

There are plenty out there, especially in the Asia-Pacific region (like Hong Kong, New Zealand, etc.)

You may also want to consider digital currencies as well.

If you have misgivings about this, remember that ALL currencies are digitial. The dollar, euro, pound, etc. are all basically digital. (That’s why banks don’t have any physical cash on hand).

The primary difference is that crypto-currencies are entirely decentralized… making it very easy to cross international borders with literally millions of dollars encrypted in a string of characters that you can store on your mobile phone.

Precious metals are also great alternatives to the banking system; think about storing gold abroad in an ultra-safe country like Singapore where your wealth can be free of government confiscation and capital controls. 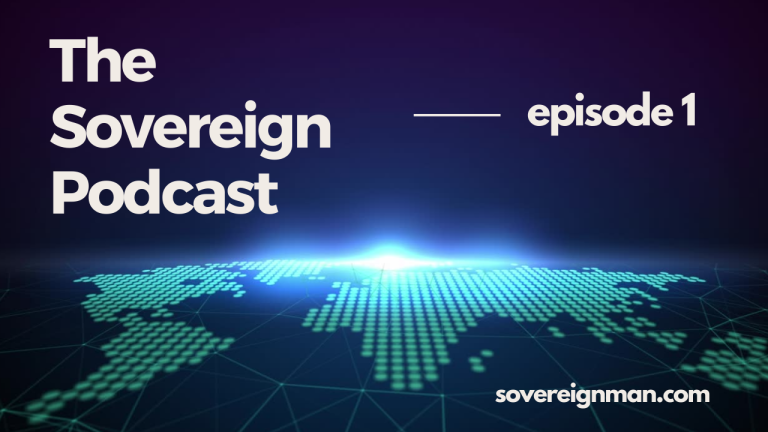 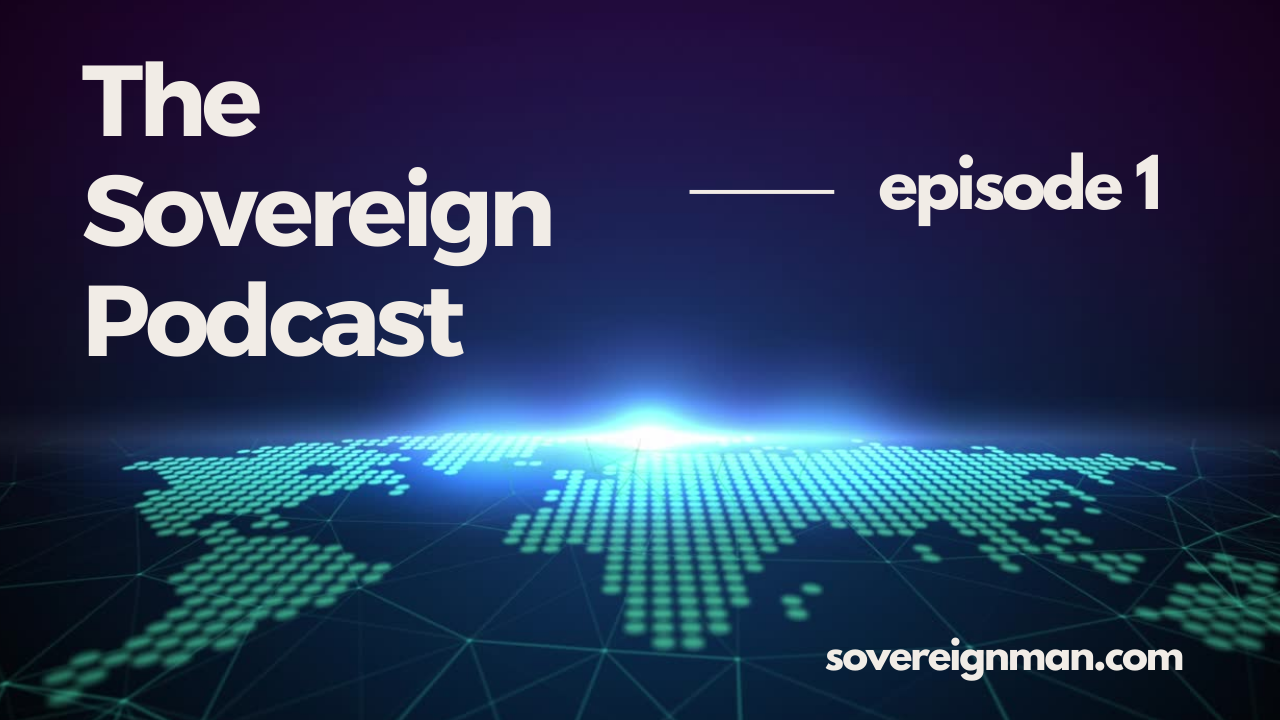 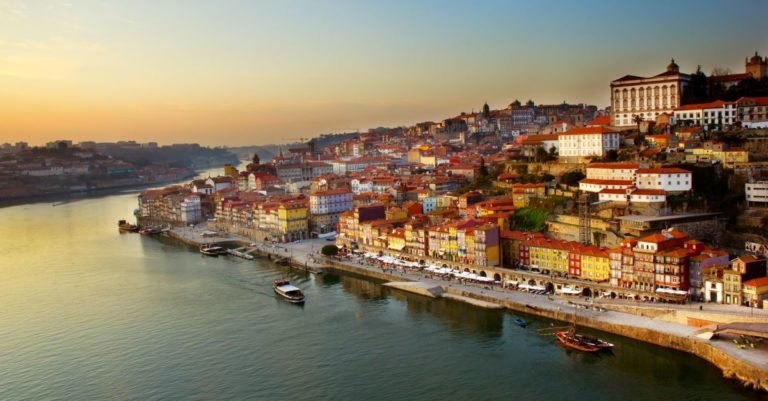 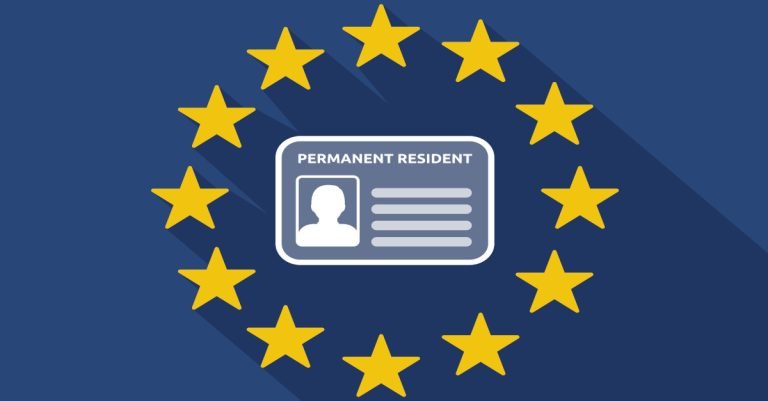 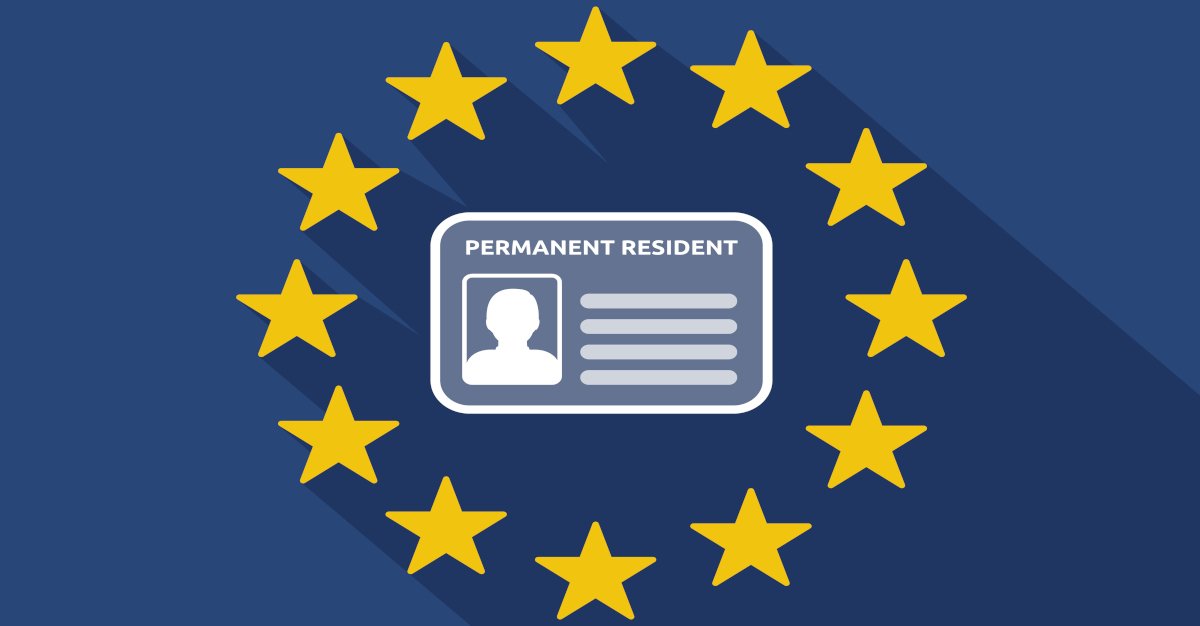