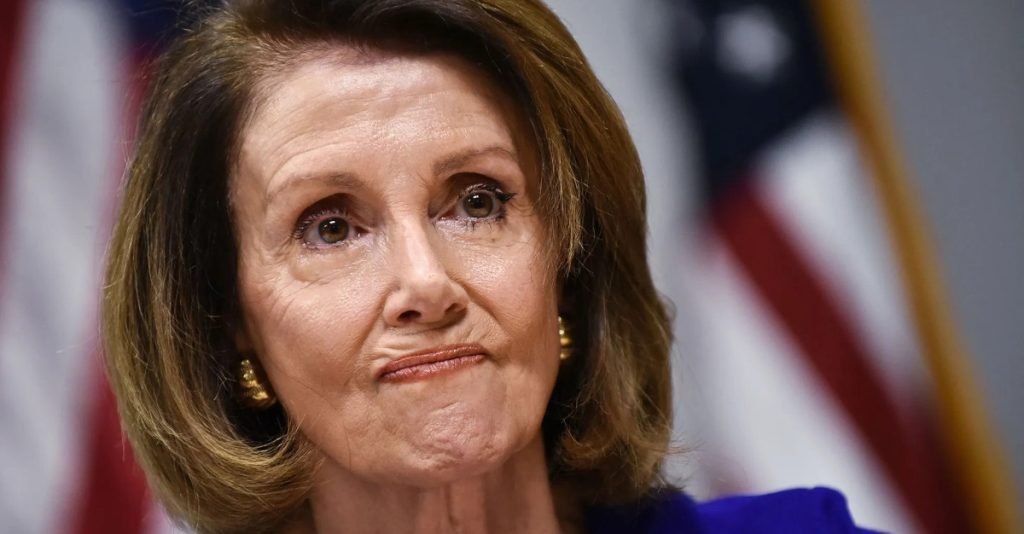 Hunter Biden: The Greatest Businessman of All Time

Forget Elon Musk. Hunter Biden must clearly be the greatest businessman of all time.

Yesterday, NBC News released an analysis of Hunter Biden’s hard drive, showing that the Big Guy’s son earned a whopping $11 million over the past few years from Ukrainian and Chinese firms with which he did business.

It’s not clear exactly what Hunter, now a famous artist (what a Renaissance Man!), did to earn such a prodigious sum.

Don’t worry, though. President Biden is “sure his son did not break the law”. Just like he was sure the Taliban would not recapture Afghanistan.

For years, the US Speaker of the House raked in millions upon millions of dollars from conveniently well-timed stock and options trades— from which she has become one of the wealthiest women in the world.

Not bad for a gal who has been in politics for her entire life. She truly embodies the American Dream!

Unfortunately, though, Pelosi’s track record of unparalleled investment success may finally be coming to an end.

Stock disclosures from last year show that many of the Speaker’s options trades are seriously underwater.

On December 21, 2021, for example, Pelosi loaded up on options in Micron Technologies; she paid roughly $45 for the call options ($50 strike price with a September 2022 expiration). But those options are now worth just $20… so Pelosi is down more than 50%.

I know it’s difficult to believe, but the Sage of San Francisco is actually going to lose some money. It’s kind of ironic that she’s a victim of the market meltdown, which is due in large part to the inflation that she helped create.

You can read her financial disclosure here.

DC Schools Spend the Most to Educate the Least

At a whopping cost of $23,754 per student, Washington DC schools spend more than any state in the nation besides New York.

And what do you receive for their college-priced public schools?

Just 23% of eighth grade DC students were proficient in math and reading according to 2019 tests from the National Assessment of Educational Progress.

That is the worst performance in the nation.

Incidentally, it was a DC school we talked about last week that introduced students to a “fistbook” (not handbook) which asked five year old children to identify which members of their families were racist.

And the same school system endorses the “BLM at school” curriculum, which includes  “Introduction to Transgender and Non-binary Identities” for preschoolers.

This school district obviously has its priorities straight. Unfortunately they don’t include math and reading.

US Sets Another Record for Overdose Deaths

For the second year in a row, the United States recorded the highest number of drug overdose deaths ever.

Sadly this is part of a trend.

But there has still been no acknowledgment (let alone apology or punishment) of the harm public health officials did by isolating individuals and inducing overblown fear of a virus.

During a question and answer session, Broadway actress Patti LuPone caught sight of a woman whose mask had slipped below her nose.

“Put your mask over your nose!” she screamed, “That’s why you’re in the theater. That is the rule. If you don’t want to follow the rule, GET THE FUCK OUT!!! I’M SERIOUS!”

A few mindless automatons in the audience cheered on LuPone’s psychotic episode, without ever once noticing the irony that LuPone was sitting maskless on stage in close proximity to her fellow cast members.

Naturally this follows all rules of social decorum in our society: when logic fails, rage away!

UK politician and minister Rachel Maclean has a genius solution for people who can’t afford the rise in cost of living due to inflation.

Maclean said people could protect themselves better against higher food and energy costs “by taking on more hours or moving to a better paid job.”

I think she should roll out a whole campaign of useful tips:

In a recent segment on MSNBC, host Nicolle Wallace claims (without evidence) that the psychotic rantings of a recent mass shooter “mirrors the ideology championed by [Fox News host] Tucker Carlson.”

This is of course absurd.

But former Fox News correspondent Carl Cameron took the propaganda and ran with it to suggest it is time to start putting people in jail over misinformation.

He claimed that “Republicans have become the purveyors of misinformation, and when our two-party system is broken like that, democracy is seriously in trouble.”

So how would Cameron save democracy?

He said, “The President acknowledged that it’s time to actually start doing things and maybe taking some names and putting people in jail.”