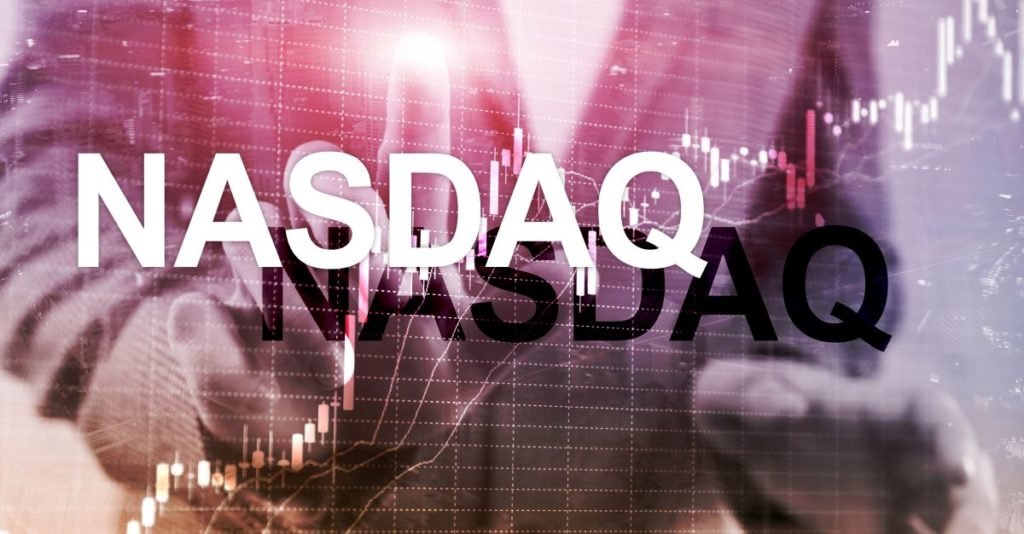 NASDAQ is one of the largest stock exchanges in the world and home to most of the biggest names in tech.

Companies worth a total of $17 TRILLION– nearly the entire size of the US economy– are listed on the NASDAQ exchange, including Google, Apple, Microsoft, Facebook, and Amazon.

You’d think the executives behind NASDAQ would be remarkably sharp people who understand what it takes to build and run a wonderful business.

But here we are again with another sign that the world has lost its mind.

NASDAQ has now joined with other woke warriors in trying to mandate that all of its listed companies meet minimum diversity requirements.

Specifically, the wonderful wizards of WOKEDAQ insist that every company should have at least one woman on its board, plus one person who is either an ethnic minority or LGBTQRSTUVWXYZ.

(I can only imagine how ridiculous annual reports will become once companies have to start disclosing details of the private lives of their new lesbian directors.)

WOKEDAQ justifies its position by claiming that “the benefits . . . of increased diversity are becoming more apparent. . .”

I just love this statement. They’ve already taken it as a foregone conclusion that board diversity makes a better company.

I wonder if they’ve read any one of the dozens of studies showing that board diversity does not, in fact, improve a company’s performance.

The University of Pennsylvania’s famous Wharton School of Business, for example, analyzed dozens of studies of corporate diversity requirements that specifically demand women on company boards:

“Rigorous, peer-reviewed studies suggest that companies do not perform better when they have women on the board. Nor do they perform worse.”

What a shocker! It turns out that the absence of a Y chromosome makes absolutely no difference in someone’s qualifications!

Could that possibly be because, deep down, we’re all made up of the same stuff… and someone’s sex organs and ethnicity are completely irrelevant when it comes to business and finance?

What’s even more revolting is how WOKEDAQ defines terms in its proposal, like when they say that one Board Member should be an “underrepresented minority”.

Then they go on to define what constitutes an “underrepresented minority.”

It reminds me of the historic language from a past civilization that also used to be obsessed with ethnicity and sexual orientation– Nazi Germany.

At its annual rally in Nuremberg in 1935, the Nazi government drafted a strict legal code defining a Jew as someone who had at least three Jewish grandparents. It didn’t matter if you were a member of the Jewish faith; it was merely about your ancestry.

(I can only imagine some corporate board members will now feel compelled to take DNA tests so they can say, “Look! I’m 12% Native American! I’m still qualified to serve on the board!!”)

Ironically, being Jewish does not qualify as an underrepresented minority, at least according to WOKEDAQ’s definition.

In fact there are many other ethnicities, nationalities, orientations, and personal identifications that don’t fall under WOKEDAQ’s proposal.

If you’re a disabled veteran whose legs were blown off in Afghanistan, for example, your perspective isn’t diverse enough to be considered valuable by WOKEDAQ.

Ditto if you’re a refugee from Afghanistan who was orphaned by a US airstrike. WOKEDAQ doesn’t think your perspective is diverse enough either.

But if you identify as a seedless watermelon, WOKEDAQ is giving you the green light to join a corporate board and be showered with millions of dollars of stock options!

Honestly I cannot think of anything more insulting to a human being than to advance them, not due to their talent, but because of irrelevant identity features.

Competence and character should be the only things that matter. And those qualities exist irrespective of someone’s gender, ethnicity, and sexual orientation.

Focusing on how someone ‘identifies’ totally misses the point. The only question to ask is ‘Who is the best person to do the job?’

And if the answer turns out be a Board of Directors that is comprised entirely of pansexual, non-binary Wiccan martians who identify as seedless watermelons, then so be it.

But WOKEDAQ wants to judge you by the color of your skin, not by the content of your character. If your skin tissue contains a certain amount of melanin, you’re qualified. If not, you’re unqualified.

They care who you sleep with, who you’re attracted to, and all sorts of things that are completely meaningless in terms of your value as a human being.

No one should EVER be regarded as more qualified, or less qualified, simply because of their ethnicity, gender, or sexual orientation.

But to WOKEDAQ, these are the qualities that matter: sex organs and skin color.

They don’t care whether your skills can create more value for the organization, or whether you even have any experience.

And they damn sure don’t care who the shareholders, i.e. the actual OWNERS of the company, choose as their elected leaders.

Ironically as I’m about to hit SEND on this missive, I’ve just found out that Alexandria Ocasio-Cortez is now selling horrendously overpriced $58 sweatshirts (plus shipping) that say “Tax the Rich.”

All proceeds are considered campaign contributions… so the Queen Marxist herself is relying on capitalism to promote socialism and keep herself in power, while one of the largest stock exchanges in the world tries to take away your right to choose your own company directors.

This pretty much sums up the world in 2020. And yet it only scratches the surface of how much more absurd everything is about to become. 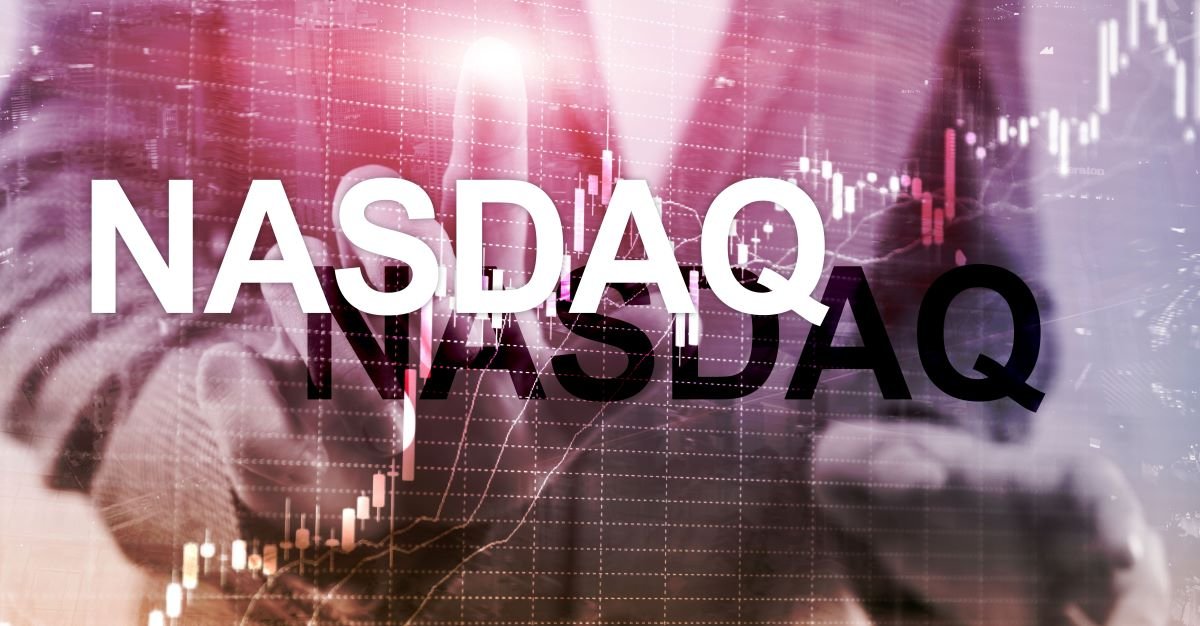