Negative interest rates in the US are virtually guaranteed now 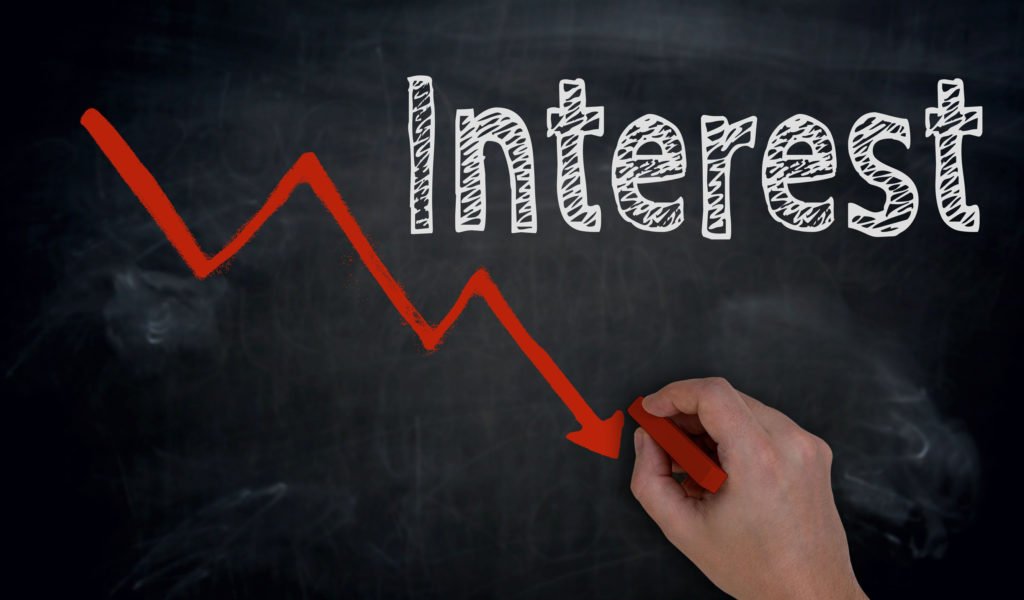 On October 19, 1987, the US stock market suffered the worst crash in its more than 200 year history, dropping more than 23% in a matter of hours.

It wasn’t just in the United States, either. More than 20 major stock markets around the world, from London to Hong Kong to Australia, fell by similar amounts.

And economists estimate that stocks worldwide lost roughly $1.7 trillion of value (approximately 10% of global GDP at the time) during the October 1987 crash.

The next morning on October 20th, the Federal Reserve announced that they would do whatever it takes to support the economy.

And ten days later they cut interest rates by 0.5%.

Honestly there are so many things that are remarkable about this—

First, the Fed already has a regularly scheduled meeting coming up in two weeks on March 17th. But apparently they thought the situation was so severe that they held an emergency meeting yesterday and hastily voted to cut interest rates by 0.5%.

Just think about what that means: 30+ years ago, the Fed cut rates by half a percent after, literally, the worst day in the history of the stock market.

Today’s stock market turmoil is nowhere near as bad as it was in 1987. Sure, the market is down around 10% over the past two weeks.  But where is the law that says the stock market isn’t allowed to fall? Capitalism is all about risk and reward. There are supposed to be periods of decline.

But to the Fed, a 10% correction is catastrophic… SOOOOO catastrophic, in fact, that they couldn’t even wait two more weeks for their regularly scheduled meeting. They had to take immediate action to prop up the stock market.

Ironically, this interest rate cut caused investors to panic even more. After the Fed made its announcement, the Dow Jones Industrial Average plummeted another 800 points.

It’s as if the entire market collectively thought, “Holy cow, if the Fed is taking EMERGENCY action, things must be even worse than we thought.” So the rate cut had the opposite effect as intended.

The Fed also managed to confuse the hell out of everyone… which is something they’ve been doing a lot of lately.

Last year, for example, even when they insisted that the US economy was booming and the unemployment rate was at a record low, they still cut rates by 0.75%… which is typically something they would only do when there’s economic weakness.

And then, yesterday at 10am, the Fed announced that “the fundamentals of the US economy remain strong. . .” But just an hour later they changed their tune and said, “risks to the US outlook have changed materially.”

Perhaps most comical is that the entire episode was forgotten by this morning… and the only story that seems to be driving the market is the resurrection of Joe Biden.

So the Fed basically blew a 0.50% rate cut and has absolutely nothing to show for it.

Here’s why that matters—

In the crash of 1987 when the Fed cut interest rates, its benchmark rate was 7.25%. So a half-percent cut was not especially significant.

In 2000 when the US economy entered recession (and the stock market started to fall from its peak), the Fed’s benchmark rate was 6.5%.  So they had plenty of room to cut rates.

In 2007 when the US economy entered recession yet again (and the stock market started to fall from its peak), the Fed’s benchmark rate was 5.25%– still plenty of room to cut rates.

This gives them VERY little room to cut rates further when the US economy enters recession, virtually guaranteeing that interest rates in the Land of the Free will go negative.

Remember that, in a typical recession, the Fed cuts interest rates by an average of 5%.

Just imagine paying money to deposit your savings at the bank (Wells Fargo will have so much fun), or being paid to borrow money…

That is now a very likely possibility in the most advanced economy in the world.

I probably don’t have to tell you this, but negative interest rates will almost certainly be very positive for gold prices, and gold-related investments.

More on that soon… because this emotional roller coaster is far from over. 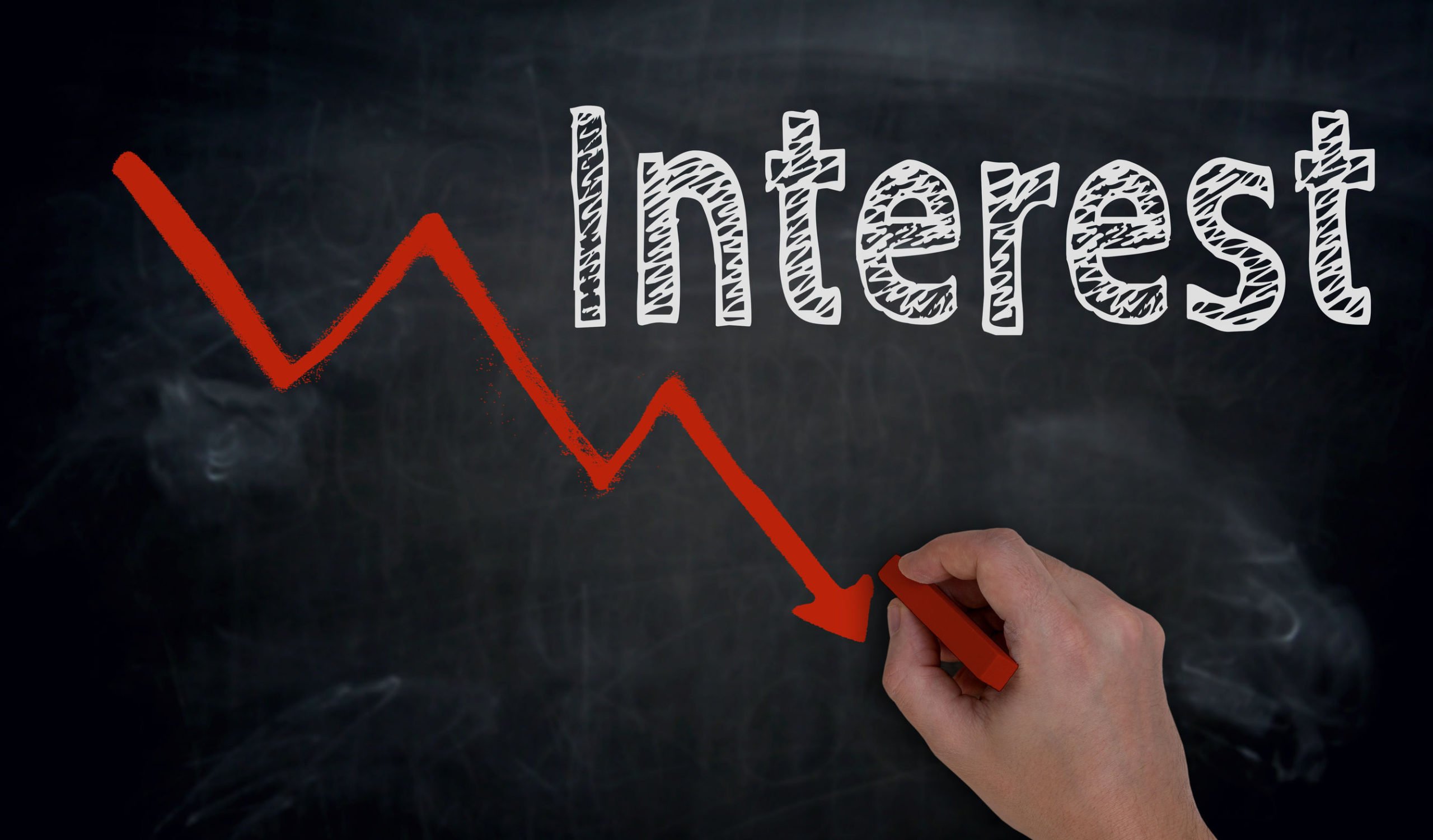