New government program helps you snitch on your family members 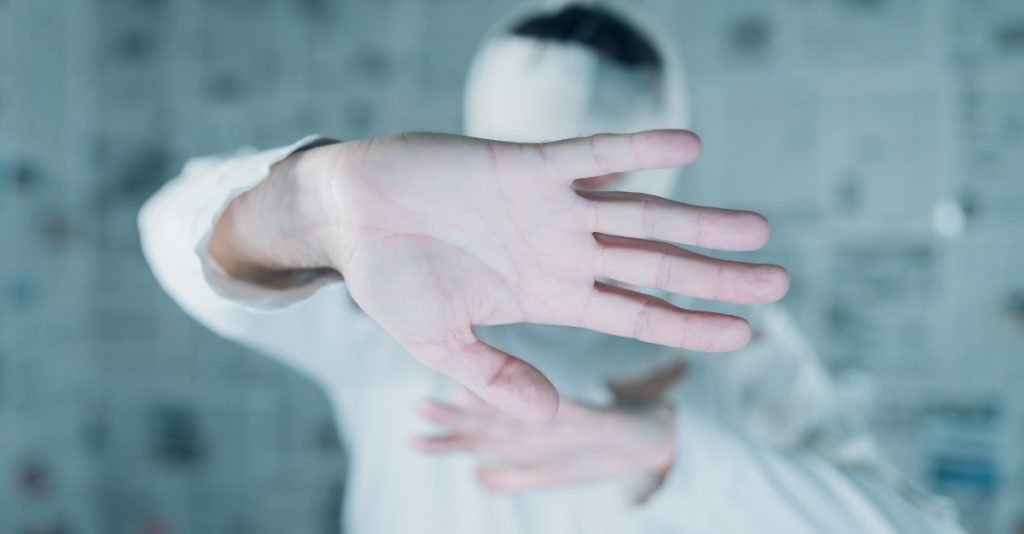 Elizabeth Packard disagreed with her husband on religion.

While this might not seem like a big deal today, when you were a woman married to a preacher in the mid-1800s, it was a HUGE deal.

So in 1860 her husband exercised his legal right to have her committed to an insane asylum.

Elizabeth spent three years in the asylum before being deemed incurable. She was released back to the custody of her husband, who locked her in a room and nailed the windows shut.

But with the help of a friend, Elizabeth managed to take her husband to court over the confinement. A jury took only seven minutes to decide that she was healthy, sane, and deserved her freedom.

Sadly, her case was not unique.

The records from one mental asylum from the era still survive, and they show vast amounts of cases in which women were diagnosed as insane because they did not accept the prevailing views of society, or of their husbands.

A common diagnosis was to rule a woman “insane by religious fantasy.” In other words, she did not believe in the exact same religious principles as her neighbors and family members.

Behaving and thinking independently was more than enough to deem a woman crazy and totally ruin her life.

And everyone in her social circle— friends, neighbors, family members, and even her own husband— was able to rat them out to the authorities for their dangerous, aberrant behavior.

You’d think this sort of custom would have gone out of style long ago.

But thanks to a new program being developed by the White House, you too can soon report your ‘insane’ friends and family members who don’t express approved social views.

And this new strategy includes programs for people to “seek help” from the government on behalf of anyone they “perceive to be radicalizing”.

Their objective here is to prevent violence and domestic terrorism. That sounds noble enough.

But even basic truths about violence are completely tainted by ideology and politics.

But the man who grabs a weapon to defend his family against those angry, menacing rioters? He’s a violent radical who should be reported.

Then there’s Dr. Aruna Khilanani, who earlier this month lectured at Yale University about her fantasies of killing white people.

Again, though, she’s neither considered radical nor potentially violent… so she doesn’t fit into this new White House program.

Saying, however, that “a man cannot get pregnant,” which was enough for Twitter to ban a Spanish politician recently, is absolutely considered radical.

The rules are terribly confusing. Fortunately the US government will be bringing in the Big Tech companies to monitor our behavior and keep us all in check.

It’s also notable that the federal government is spending boatloads of taxpayer dollars teaching US government employees about Critical Race Theory, which asserts that everyone is racist and that you are either a victim or an oppressor based on your skin color.

I say this is notable because they don’t spend those same taxpayer dollars on the principles taught by Martin Luther King, i.e. that we should strive for a society where people are judged by the content of their character, not by the color of their skin.

But MLK’s view is now considered outdated by the woke progressives in charge.

And they even have ‘science’ to back up their assertions.

For example, the Journal of the American Psychoanalytic Association published an article last month explaining that whiteness is “a malignant, parasitic-like condition”.

And as we’ve all been told, you gotta trust the science!

This is rapidly becoming the accepted social view, and any departure from this thesis is considered ‘radical’.

It’s ironic that most of the bureaucrats and politicians mandating this training don’t have the first clue what they’re talking about.

Recently General Mark Milley, the Chairman of the Joint Chiefs of Staff, told Congress that teaching Critical Race Theory and “white rage” to military cadets at West Point (my alma mater) was important.

Yet he simultaneously acknowledged that he doesn’t know the first thing about Critical Race Theory, referring to it as “whatever the theory is. . .”

And that pretty much sums up institutional leadership these days in the Land of the Free.

Politicians in government, business executives, and now even military generals, are only concerned about appearances, not substance.

They know nothing about Critical Race Theory. They just want to give the appearance that they’re doing something… especially when everyone else is doing the same thing.

Just about every big company and organization, from Coca Cola to Disney to Major League Baseball to the Central Intelligence Agency, has jumped on board the Woke train and embraced these idiotic principles.

Hardly a single so-called ‘leader’ has stood up to say ‘I agree there are problems to solve, but this approach is totally absurd and I’m not going along with it.’

These executives have too much to lose— power, prestige, paychecks… so they fall in line and do what everyone else is doing.

Standing apart from the crowd, risking your reputation, and raising a voice of dissent takes courage— something that is sorely lacking in political and corporate leadership.

This weak, pitiful leadership is the reason why the entire woke movement has snowballed out of control: no one with any real power is willing to stand against it anymore.

It’s also the reason why looting Nike stores and rioting in the streets is seen as ‘mostly peaceful’.

Yet anyone with conservative views is considered “radical”, worthy of being committed to modern-day digital insane asylum (i.e. censored by the Big Tech platforms).

Frankly, if history is any guide, this trend is most likely going to become much worse. But one day it will subside.

It may take years. But the woke Twitter mob will eventually run out of people to hate and start feeding on its own fanatics. It’s like the Soviet Union: sooner or later the entire idiotic ideology will collapse on itself. 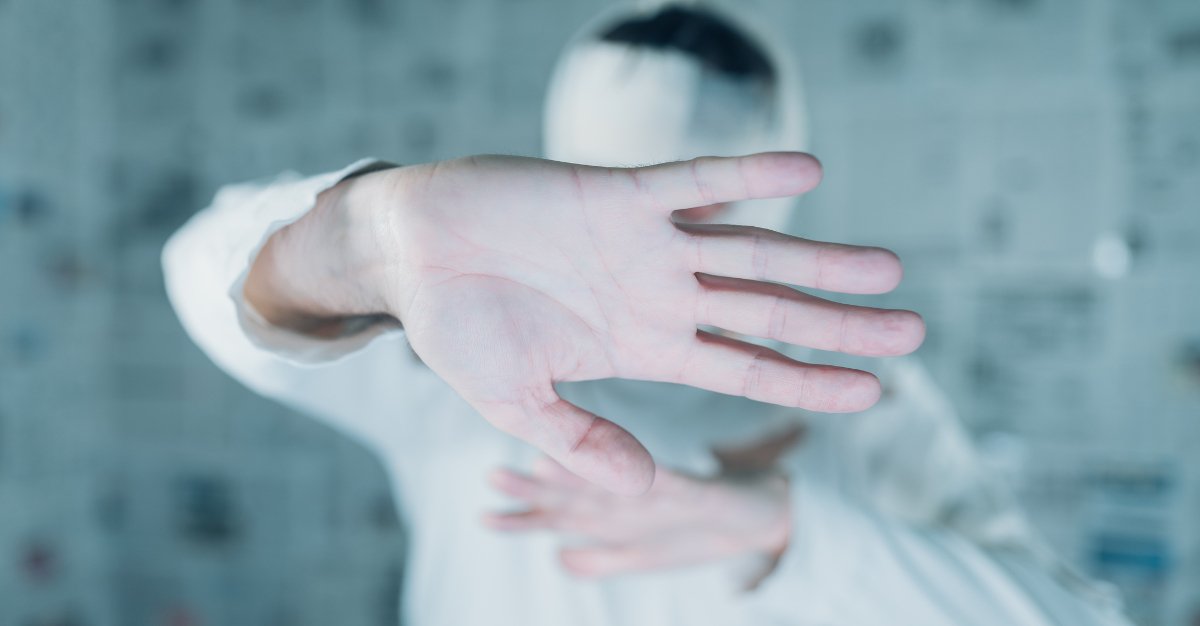