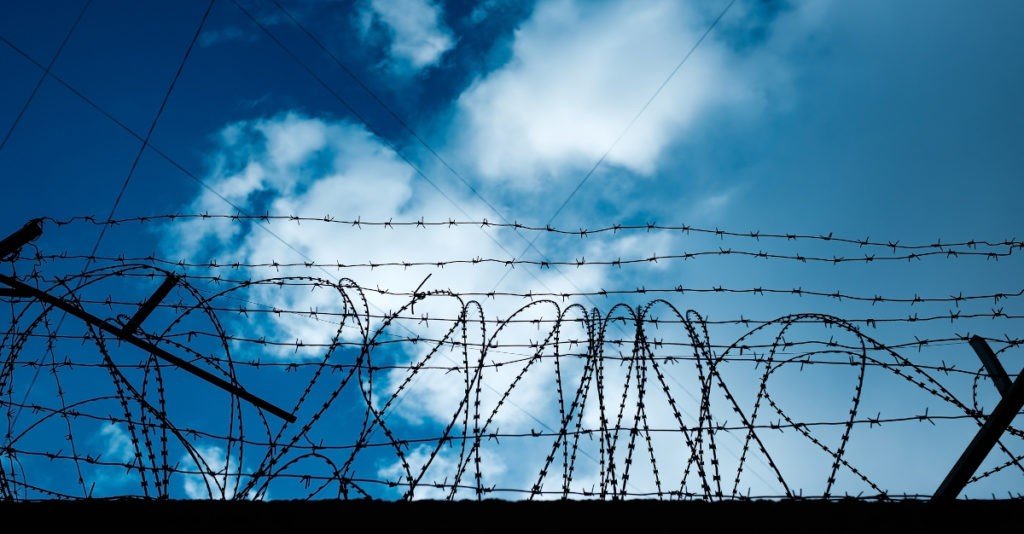 It’s tradition that an opening prayer is read on the first day of the US House of Representatives.

Congressman Emanuel Cleaver led the prayer which he concluded, “Amen, and Awomen.”

Nevermind that ‘Amen’ does not at all refer to sex or gender, it comes from the historical Hebrew word meaning “so be it.”
(and I suppose that ‘awomen’ comes from herstorical Shebrew?)

So Congressperson Cleaver tried to play it off as a lighthearted jest, to welcome the record number of women into Congress.

Except that at the same time, Congress has passed new rules banning gendered speech in the House of Representatives.

Even more technical, legal language, like “ombudsman” is now “ombuds”. “Congressman” and “Congresswoman” are now “Member”.

Click here to read the bill or here to watch the video of the prayer.

New York legislators have introduced a bill that would authorize state health officials to detain people without charges.

The law would apply in the event the government declares a health emergency, like the ones in force for essentially all of 2020, which were used to justify the COVID lockdowns.

The legislation would allow the state to arrest and hold anyone with a communicable disease, a carrier of that disease, or a contact of someone with the disease. So, basically anyone.

After three days detainees can ‘request’ release, at which point the government has an additional three days, plus holidays and weekends, to seek a court order.

If they don’t receive a court order after 5 days, only then must they release the detainee.

So you could potentially be held for a solid two weeks without a court even hearing about it.

But that’s only if you request release… otherwise they can detain you for up to 60 days before receiving a court order.

And after the initial court order, they need only request a court review every 90 days to continue to detain you, in the name of a communicable disease.

It’s just three months in a concentration camp without charges… and then another three months… and another.

I’m sure this will do wonders for New York’s crumbling tourism sector.

Days ago he tweeted: “it’s at a moment like this that I want to find an anti-masker and beat them to death. Since they believe they have the right to kill others, they have surrendered any right to object.”

If you haven’t heard of Eichenwald, he was accused by a fellow journalist of paying off a child pornographer while working at the New York Times. So he clearly has the moral high ground.

Now, Eichenwald is nearly 60 years old. He’s overweight, epileptic, and has sat behind a desk for his entire career. So we assume he has neither the intention nor the physical ability to actually beat anyone to death.

Eichenwald lost a loved one last year from Covid and acknowledges that he has “so much hate in [his] heart”, and it’s obvious he’s just lashing out.

But this is a perfect example of how many journalists are really just activists… and they despise anyone who doesn’t share their ideology.

Are we really supposed to trust this person to be a credible source of objective information? It’s no wonder so few people trust the media.

Saying “Burn off those Christmas calories” is offensive

When a fitness magazine tweeted that “It’s a great day to burn off those Christmas calories,” that was too much for one psychologist to take.

She decided to lead the Twitter-mob charge, saying that the Tweet was “hugely concerning and problematic.”

The problem the good doctor and others on Twitter identified was that the tweet treated exercise like punishment for eating too much, instead of a healthy, fun part of everyday life.

And that’s the state of the Twitter mob in 2021: being offended because a fitness magazine was encouraging people to get off their fat asses and exercise.

42 Vaccine Recipients Given the Wrong Shot

At a West Virginia health clinic where the National Guard was helping to administer Covid vaccines, 42 recipients were accidentally injected with the wrong shot.

Instead of Modern’s mRNA vaccine, the patients received Regeneron– which ironically is the drug cocktail that many physicians now use to treat Covid.

There has been zero testing to see if it’s safe for people who have received Regeneron to also receive the Moderna vaccine. So the CDC recommended waiting 90 days before giving those 42 patients the mRNA vaccine.

But the National Guard disagreed with the CDC. They believe that “there are no concerns” for the Regeneron patients to also receive the Moderna vaccine, so everyone was re-offered the vaccine again that very day.

So… exactly which scientists are we supposed to listen to?

While millions suffer at the hands of Draconian city councillors shutting down local economies, some of those councillors haven’t even stopped receiving travel expenses.

Despite the fact that most meetings have moved online, councillors across Ireland continue to be reimbursed for travel and mileage, as if they were still hopping in the car to attend an online Zoom meeting.

Some honest councillors have waived the reimbursements, and one even alerted the media to the issue. But plenty of others have continued taking the money.

God forbid these politicians suffer financially amidst all the misery they have caused. 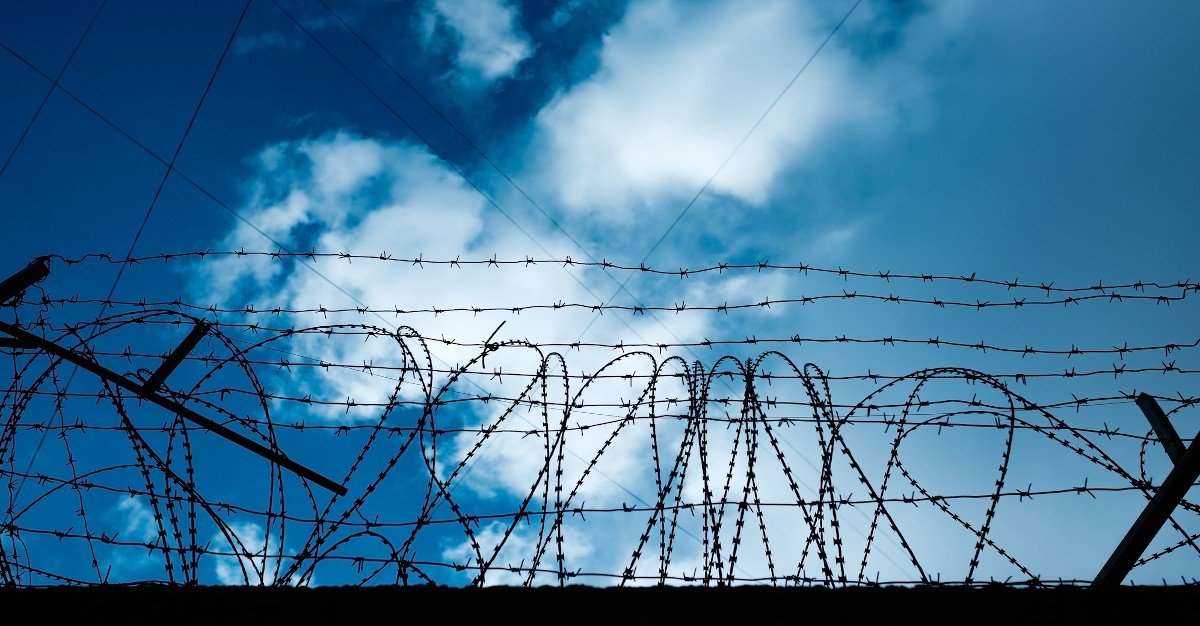