New Zealand Refused Entry to a Pregnant Citizen, so She Went to Afghanistan… 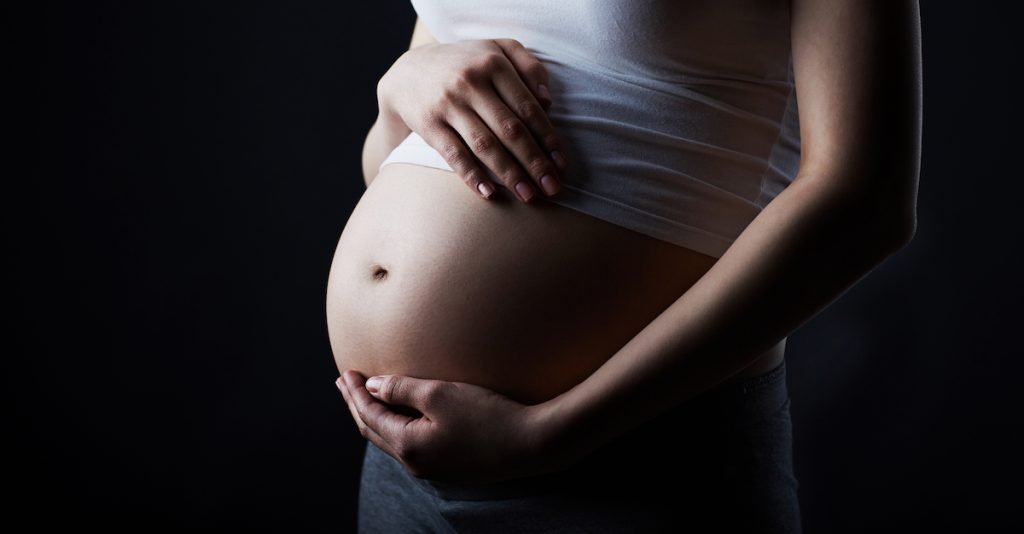 Charlotte Bellis is a journalist who was based in Afghanistan during the US withdrawal.

She covered the Taliban’s first press conference after it took control of the country last summer, and asked, “what will you do to protect the rights of women and girls?”

Now Bellis, a New Zealand citizen, could ask the same of her home country. Seriously, this story is incredible:

In November, Bellis was living in Qatar with her partner when she unexpectedly became pregnant. But in Qatar, it is illegal to be unmarried and pregnant. A doctor advised her that she should leave the country immediately to avoid punishment.

Bellis went to Belgium — where her partner is from — and likely would have remained there for the duration of her pregnancy, if that was an option.

Unfortunately for her, without securing residency in a European Union country, New Zealanders can only stay for three months.

But she also couldn’t simply return to her home country, because in the name of COVID, New Zealand had implemented a lottery system to control the flow of citizens repatriating.

Bellis wasn’t too worried though. Despite having no luck in the lottery, the restrictions were set to expire at the end of February. That gave her plenty of time to return home well before she was due to give birth.

But then New Zealand delayed reopening, and suspended the lottery system altogether.

Bellis informed the New Zealand authorities of her situation and requested emergency authorization to return. She was denied. .

This was not the stress Charlotte Bellis needed during a pregnancy.

She didn’t want to use up all of the three months she was authorized to spend in Belgium, in case she had to return in an emergency.

So she reached out to authorities in the only other country she had a visa to live in: Afghanistan.

And Taliban officials welcomed her with open arms. Seriously.

They assured Bellis that as a foreigner, her status as an unmarried pregnant woman would put her in no danger from the government.

Thanks to the Taliban being more understanding and compassionate than New Zealand’s bureaucrats, she entered Afghanistan with no problem.

However, with the poor quality medical care in Afghanistan, Bellis and her baby were at serious risk of complications, or even death.

So from Afghanistan, she once again reached out to New Zealand for an emergency authorization to re-enter the country — this time, with the help of a lawyer, and medical professionals who could vouch for her need.

And New Zealand AGAIN denied Bellis emergency entry back to her homeland.

New Zealand authorities said that she had failed to prove her pregnancy showed a time-critical need for medical treatment.

Exasperated, the only option Bellis had left was to go public, and shame the government of New Zealand into extending some basic human decency.

Only then, after the public became aware of the situation, did New Zealand reverse course and grant Bellis emergency authorization to return home to give birth.

What a bunch of pathetic sociopaths.

New Zealand is supposed to be a first-world nation that allows citizens to freely come and go.

And the Taliban are supposed to be uncivilized barbarian terrorists, right? Yet apparently they had more compassion for an unmarried pregnant woman in need.

Secondly, how shameful that New Zealand had absolutely NO PROBLEM putting Charlotte Bellis and her child in unsafe precarious conditions — as long as no one found out!

In fact, as the Taliban swept into power in August, New Zealand was among the countries which sent planes to rescue people who remained at risk in Afghanistan.

At the time, New Zealand’s Prime Minister called on the Taliban to allow safe evacuations, especially for “women and girls… because the whole world will be watching.”

Well isn’t that interesting that New Zealand had no problem being downright evil to a woman well into her pregnancy, when they thought no one was watching.

But when the public found out and became outraged, somehow the problem was easily and immediately solved.

I’m sure there are some fine people in government who really care and try to do the right thing.

But clearly there are some truly evil bureaucrats and politicians who just cannot wait to be petty tyrants and abuse their power.

And the fact that all of us are forced at times to rely on these people is truly terrifying.

This is a major reason to ensure you have plenty of options.

Think about it — Charlotte Bellis is an intelligent person. But she failed to foresee this particular bad situation. And that’s totally normal; why would anyone ever think they would be denied entry to their home country, especially under such circumstances?

If she had secured a second passport just in case, she could have avoided her only option being Afghanistan, of all places.

For example, she might have European lineage in one of many countries which award citizenship through ancestry. As part of the EU, she may have been able to stay in Belgium indefinitely.

But even a second residency would have saved her from this situation — and residencies are super easy to come by.

Mexico is a great example, because it requires a relatively low income or savings threshold to gain temporary residency. And that can lead to permanent residency and even citizenship down the road.

Last summer, my wife and I could have had our baby almost anywhere in the world, and we chose Mexico.

That’s because of the high quality medical care we found at several hospitals and clinics.

And as an added benefit, Mexico grants citizenship to babies born on its soil, and permanent residency to the child’s parents AND grandparents.

What a great gift to give a child at birth — a second passport (or in my daughter’s case a fifth passport) that can open doors, and give them a Plan B option for life.

Citizenship and residency are insurance policies that you may never have to cash in.

But if the day comes when you really need it, it makes all the difference. 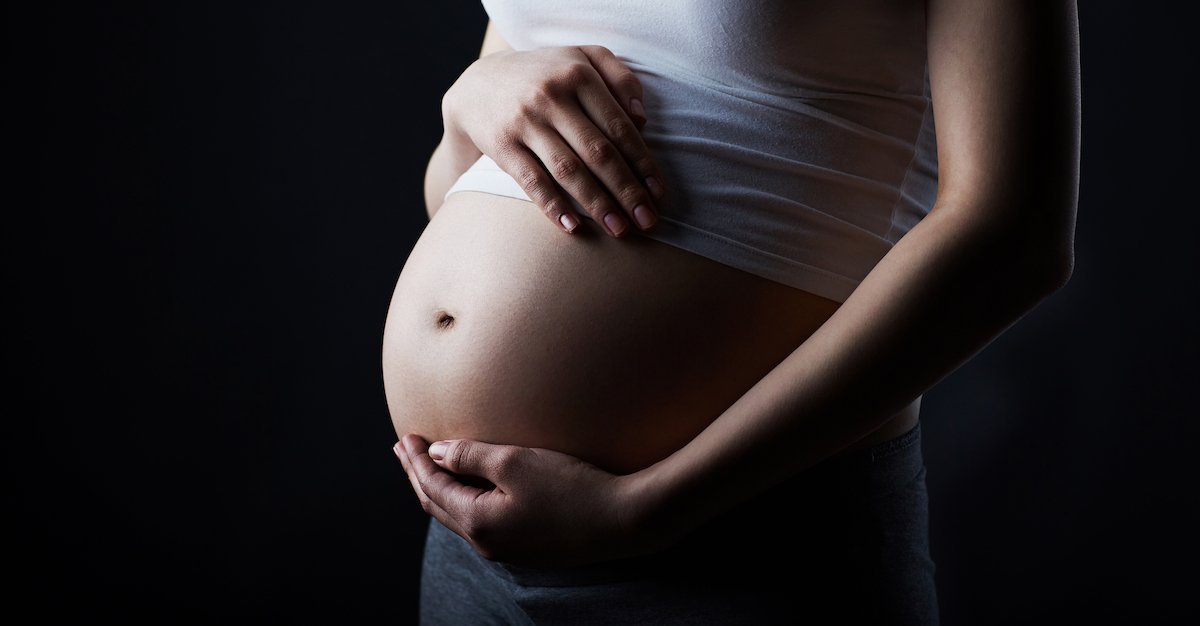