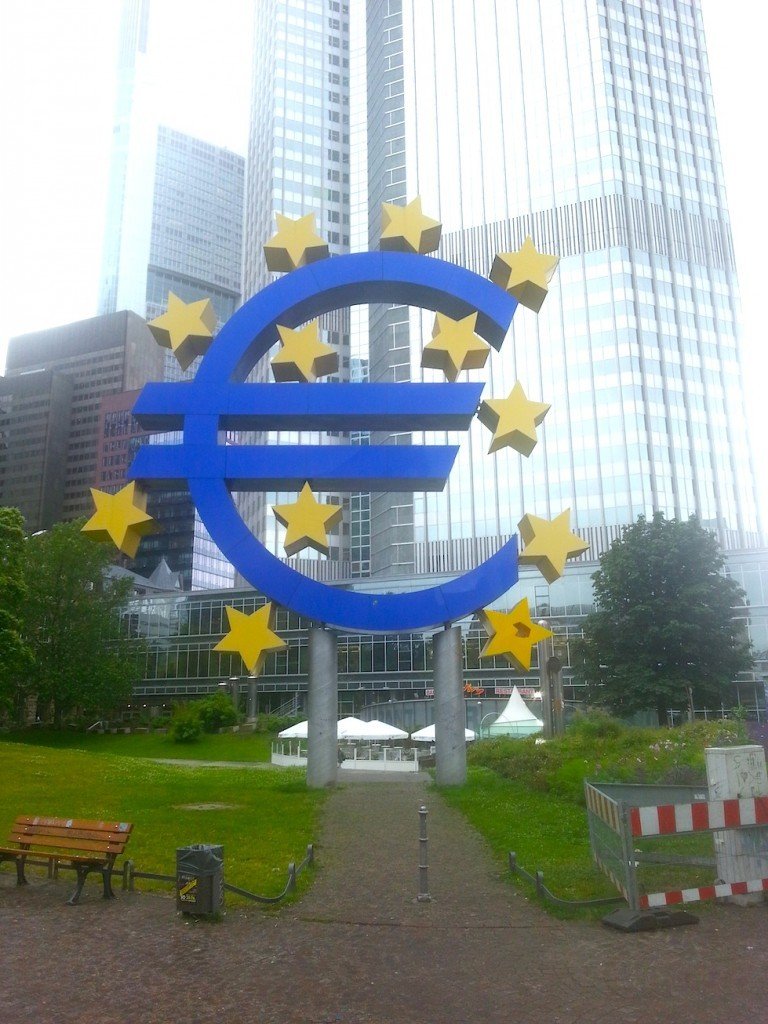 I’ve landed this morning in Frankfurt… financial capital of one of the few remaining ‘healthy’ countries in Europe able to inspire a modicum of confidence among investors.

In fact, the disparity between Germany and its southern neighbors could not be more obvious.

The German Chancellor Angela Merkel has now become a de facto Trustee of the continent. Her fingerprints are all over everything– restructuring agreements, bailout plans, the bank account theft in Cyprus, etc.

She is, at this moment, hosting an EU conference in Berlin, making a public pledge to ‘tackle’ the continent’s job crisis. This seems strangely out of her jurisdiction.

It’s bad enough when people get screwed by their own politicians. Just imagine getting screwed over by some other country’s politicians…

Of course, European policy to deal with the jobs crisis is quite simple: print more money. And the German government has had long-standing influence in European monetary policy to make this happen.

The European Central Bank is right here in Frankfurt, just a stone’s throw away from the cafe where I’m at on Gallusanlage Street. The entire edifice is a shrine to the euro, complete with a hideous monument that probably measures ten meters across.

Smartly-dressed bureacurats are streaming in from the mothership right now for congratulatory cold beers… a day’s end toast to another job well done of conjuring more paper money out of thin air.

I have to imagine that this entire euro system is probably going to go down as one of the worst ideas in the history of economics.

The central bank fiat system that pervades global finance is already ludicrous enough. We entrust the reins of an entire economy, the prices of goods and services, the printing press, total control of financial markets– to a tiny elite.

And we’re all just supposed to trust that they’re good guys.

Here’s a great example– the Financial Times published a piece on Monday heralding Mark Carney’s first day as the new head of the Bank of England, saying that Carney must “revive the economy…”

This is one of the pre-eminent financial publications in the world, suggesting that Carney is (and should be) responsible for driving this $2.5 trillion economy. Unbelievable.

But in continental Europe it’s even worse… because this totalitarian monetary control is wielded by foreign powers, nations away.

The livelihoods of people from Portugal to Estonia, Ireland to Bulgaria (whose ‘lev’ is pegged to the euro), has been forcibly outsourced to a tiny elite here in Frankfurt, and their bureaucratic minions (many of whom are now crowding this cafe’s happy hour special).

The euro idea was a failure from the start. Even former German Chancellor Helmut Kohl, one of the chief architects of the monetary union, admitted earlier this year that he acted like a ‘dictator’ in order to push the euro through, knowing that it wouldn’t pass otherwise.

But rather than admit their mistakes and try to find a solution, European leaders seem to double down every few months on this continent with even more printing, more debt.

Their latest initiative, a few billion more to fight the youth unemployment rate, was mercilessly eviscerated yesterday in the European Parliament by Nigel Farage… one of the few voices of reason on the continent (and one of the keynote speakers at our event in Chile a few months ago).

You can watch him here: 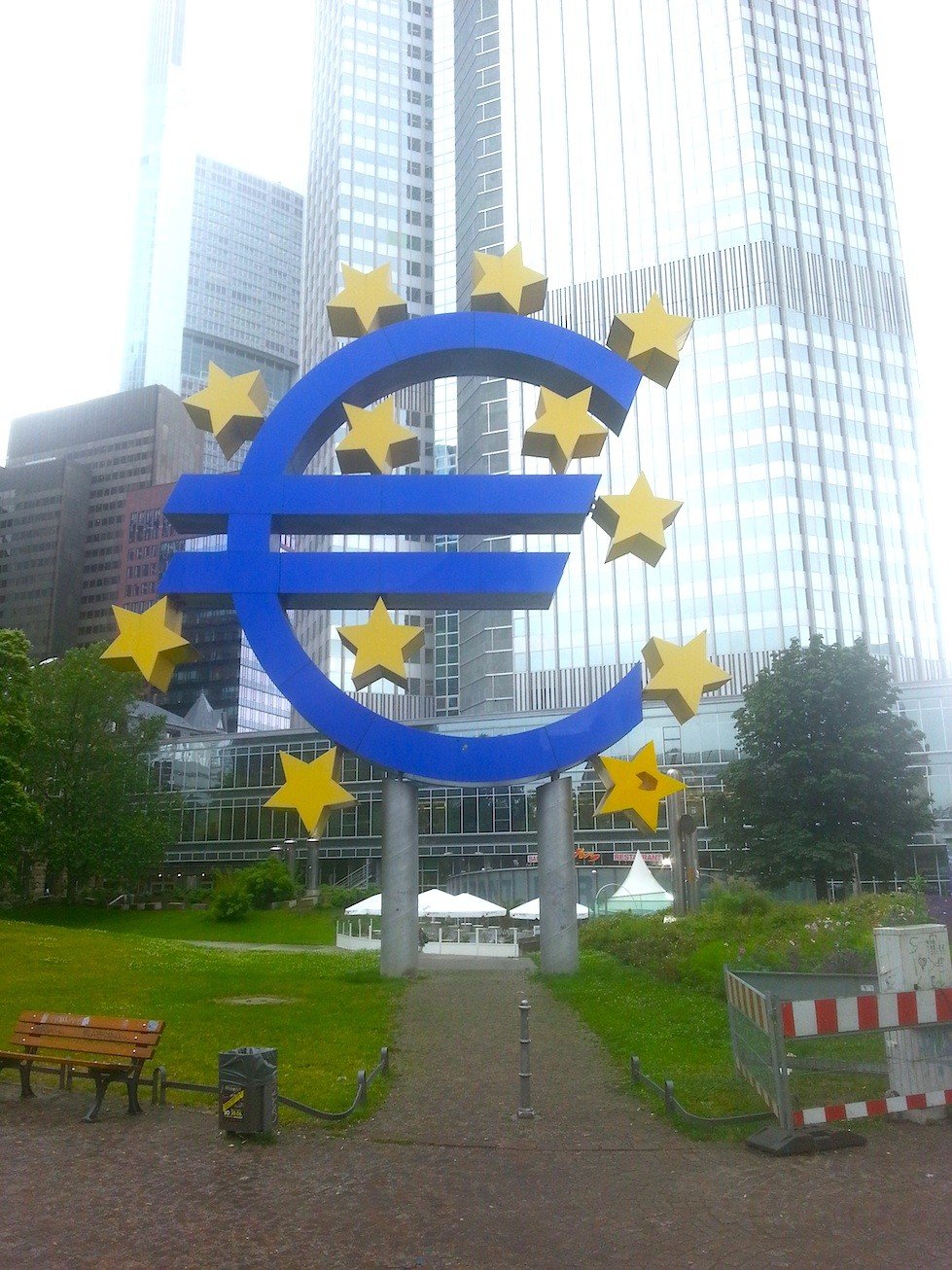