No, the world is not coming to an end… 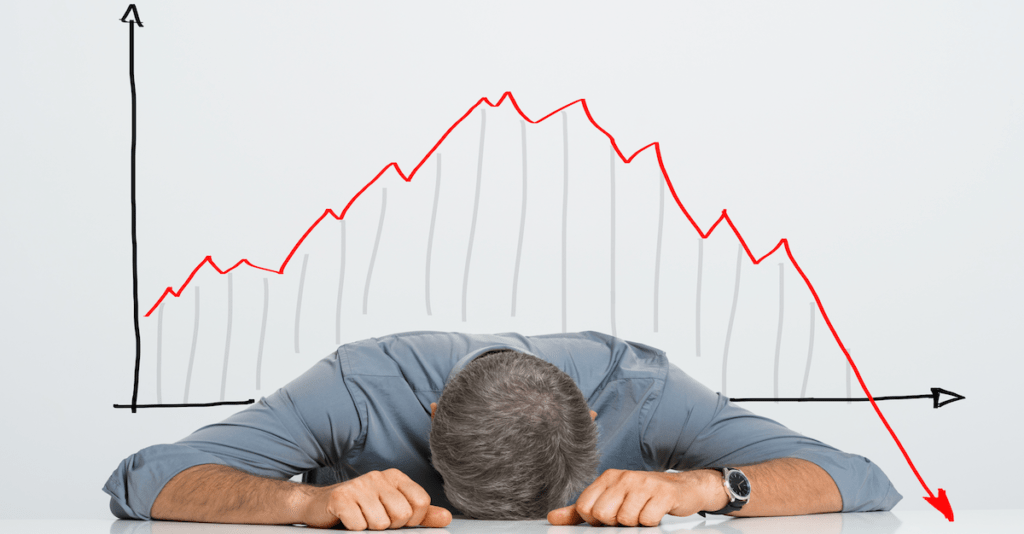 This is going to be a rough day for a lot of folks. But it’s one that I’ve been writing about for quite some time.

I’ve been saying for years that, at some point, there will be a severe financial reckoning. We wouldn’t know how, and most likely, we would have very little advance warning.

As an example, in June 2018 I wrote “whatever causes the next major downturn can be something completely obscure and unpredictable. And no one realizes it until it’s too late.”

That day is now upon us.

Financial markets have crashed around the world. Stock markets from Britain to Japan to Australia fell as much as 7% in a matter of hours, and are off 20% over the past few weeks. Oil prices crashed as low as $27 earlier and are down by nearly 50% from just 2 weeks ago.

And bond yields have crashed to lows that have never been seen before in the history of the world.

Most of this is obviously due to the Corona Virus.

There’s so much of it right now… people making scary videos with grand predictions that you’ll be dead in a week unless you buy a HAZMAT suit or load up on their special supplement.

And in a weird way that stuff is strangely entertaining for us. Deep down, fear stimulates our brain chemicals and body chemistry so profoundly that the effects can be somewhat addictive. It’s why so many people enjoy horror movies.

But seriously– the world is NOT coming to an end.

I believe a large part of my role in the world is to call bullshit wherever I see ridiculous complacency in spite of obvious risks.

This is why I write so much about unsustainable sovereign debt, overvalued financial markets, unfunded pensions, etc. Nobody ever worries about that stuff. They think it’s all going to be fine even though the facts clearly demonstrate otherwise.

It’s complacency at its worst, and part of my job is to hoist a giant red flag.

Frankly I’m compelled to do the same thing when there’s excessive panic. And that’s what I’m seeing right now.

According to the CDC, roughly 50 MILLION people worldwide contracted the FLU over the past five months.

That’s right. The flu. 50 million people. That works out to over 300,000 people PER DAY, which is pretty typical for a flu season.

Moreover, the CDC estimates that more than 50,000 people DIED of the flu during this past season.

Now, I’m not specifically comparing Corona/Covid-19 to the flu. Or to SARS, Ebola, Bird Flu, Swine Flu, or even HPV (which infected 14 million people last year in the US alone).

These are all different things– apples and oranges. For instance, Corona is relatively benign in the vast majority of patients, but it spreads more rapidly than the flu.

The point is not to hash out which virus is the nastiest, but to determine whether the panic matches the facts.

Frankly the Corona panic reminds me a little bit of life after 9/11 in the United States nearly two decades ago. People everywhere were terrified that terrorists would strike again in their home towns. They stopped going out, they stopped attending sporting events, etc.

In reality, though, people had a higher probability of being crushed to death by a vending machine than of being killed in a terror attack.

There have been around 4,000 people die in terror attacks over the past 40 years in the United States. Roughly the same number people died YESTERDAY from heart disease.

22 people in the US have died so far from the Corona virus over the past few weeks. According to FBI statistics, that’s half as many people who were MURDERED yesterday in Land of the Free.

Yes, Corona is probably going to spread quickly and the numbers will get a lot worse before they get better.

To be honest I’d expect a huge jump in infections once they start testing more people in the coming days. The infection rate will grow exponentially at first… and then likely slow, turn linear, and stabilize.

But try to keep it all in perspective. Again, the world is not coming to an end. And neither are you.

Having said all of that, Corona will absolutely have a huge impact—economically, socially, even politically.

For any country with major elections in 2020– South Korea, Singapore, several countries in Europe, and obviously the US– Corona will be a top issue… and incumbent governments could be easily unseated if they’re viewed as having bungled the public health response.

Economically, we’re almost certainly going to see a recession. Consumers aren’t spending as much, businesses aren’t investing as much, asset prices are falling… and neither the government nor the central bank has the power to stop any of it.

We’ll talk about the economic impact a lot more later this week.

But for now, again, try to keep a sensible perspective. Life can be a little bit scary when financial markets crash and the Internet tells us that we’re all doomed.

There are obvious challenges in front of us. But also enormous opportunities for anyone with the courage and presence of mind to keep a level head. 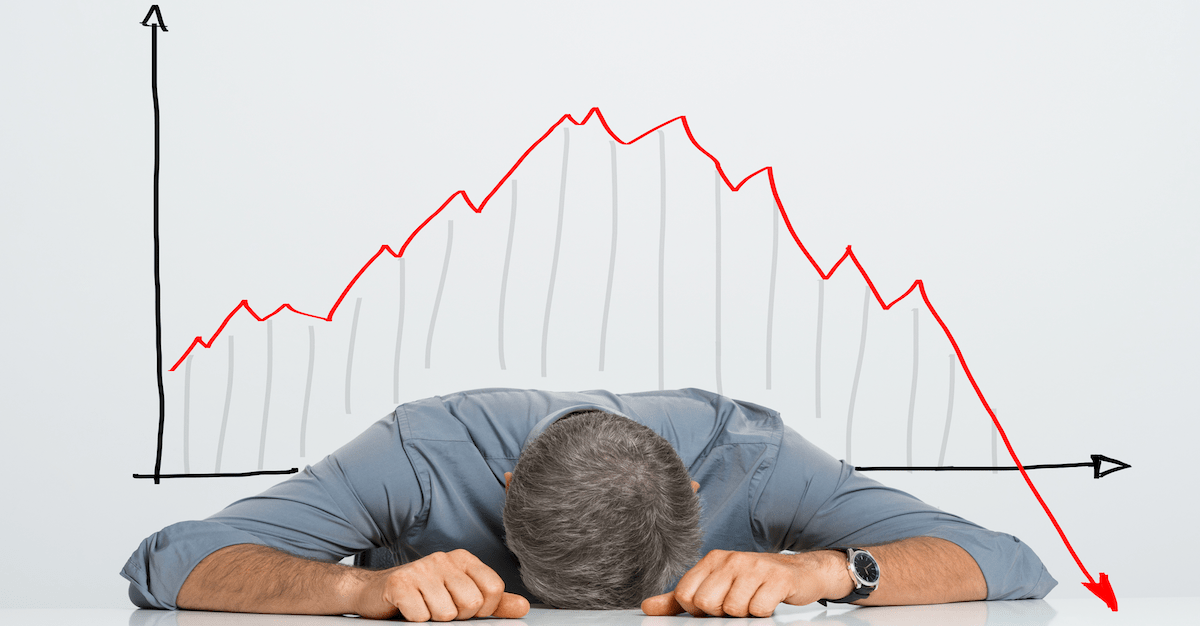