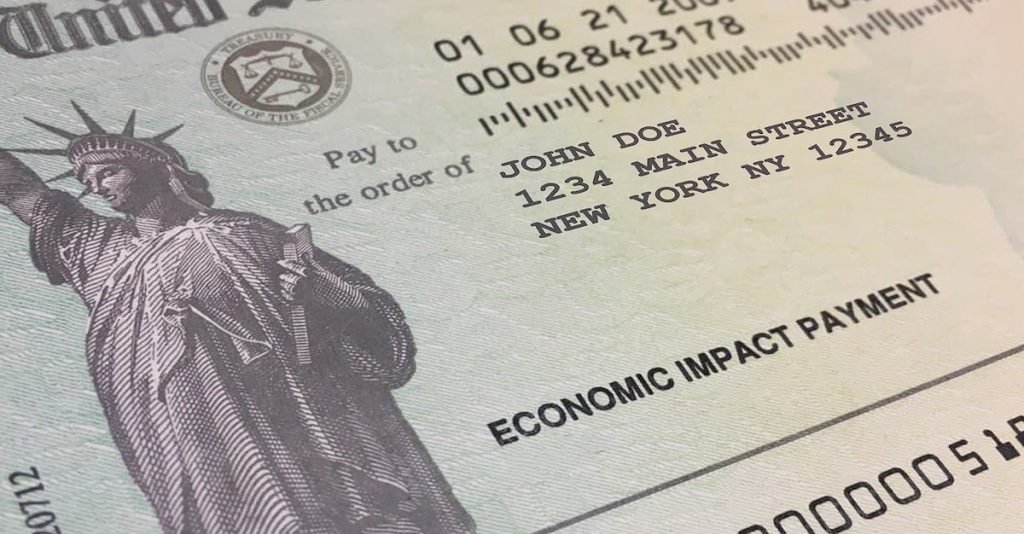 [Editor’s note: This letter was written by Viktorija, our Sovereign Woman]

Last week after my little ‘incident’ when I was almost mugged in downtown Las Vegas, I felt the need to unwind and have a drink.

Apparently everyone else had the same idea, because the hotel bar was packed as tightly as a ‘mostly peaceful’ protest.

Curiously, though, despite such brisk business, there was only ONE waitress working.

She couldn’t possibly keep up with all the orders and looked like she was on the verge of a nervous breakdown. So I walked over to see if she was doing OK.

She was almost in tears as she told me that there would usually be at least 4-6 other servers… but all of her colleagues had simply stopped showing up and the hotel hadn’t found anyone to replace them.

After all, why actually work if the government is willing to pay you to Netflix and chill all day?

This is an area where the mainstream press has been noticeably silent. They have plenty of stories about the high unemployment rate in the United States. But they rarely talk about how much the government is incentivizing people to NOT work.

Now, I was born in Eastern Europe in the tiny country of Lithuania towards the end of the Soviet period, and I had never in my life heard of such a bizarre economic policy.

I even called my mother, who spent most of her life living under communism.

My mother, bear in mind, has zero background in economics. But after I explained this policy in the US to pay people to stay home, she thought I was joking… and said, “who is going to be left to do any work?”

She also told me that not even the Soviet Union paid people to stay home.

It’s easy to see the effects of this policy; both Uber and Lyft, for example, have complained about a massive driver shortage, resulting in longer wait times and higher prices.

And nearly half of small businesses across the country are struggling to find workers, according to the most recent National Federation of Independent Business survey.

But this trend of ‘money for nothing’ is growing.

There’s a Reddit group called “Antiwork” with 317,000 members, whose goal is “unemployment for all, not just the rich!”

I know I’m just a foreigner in this country, but I don’t understand how someone could think that rich people don’t work, or somehow became rich because of unemployment benefits. This is such a strange assertion.

People become wealthy BECAUSE they work hard… and they work smart. Not because they laze around and demand free money from the government.

On top of this Reddit group, a petition on change.org to pay $2,000 per month to every American, i.e. Universal Basic Income, received 2.2 million signatures.

And of course there’s plenty of support in Washington for $2,000/month stimulus checks until the economy has fully recovered from the pandemic.

This would start a never-ending cycle of dependency, because the economy will never fully recover as long as they’re paying people to not work.

It’s extraordinary that so many people, including some very powerful politicians, don’t seem to grasp the basics of how an economy grows and prospers.

There are consumers and there are producers. There is supply and there is demand. One does not survive without the other one.

Productive people are critical to keeping this ecosystem healthy.

But even though millions of people seem to have no interest in participating in economic prosperity any longer, I tend to look on the bright side and see the positive side of things.

For example, I believe there are a lot of great opportunities now for the shrinking number of productive individuals who are willing to get off their butts, be productive, and take action.

For the third year in a row, I was invited to be a judge for Parallel 18; if you haven’t heard of it, it’s a startup accelerator program based in Puerto Rico that provides funding, mentorship and business connections.

I have watched some amazing pitches. For example, one company wants to improve the education system. Another wants to simplify investment due diligence process. Another wants to make lending more accessible and trustworthy to all counter-parties.

Parallel 18 is only one such program; there are similar accelerators around the world looking to support creative, entrepreneurial people.

And that makes right now a really compelling time to start a business.

Millions of people are happy to laze around and cash their free government checks. But that means less competition when starting a business, or seeking investment capital, or trying to acquire new customers.

Finding employees is clearly going to be difficult… but businesses that are lean on employees, and long on automation and value, have a lot of potential to be very successful and receive a lot of support from investors and accelerators. 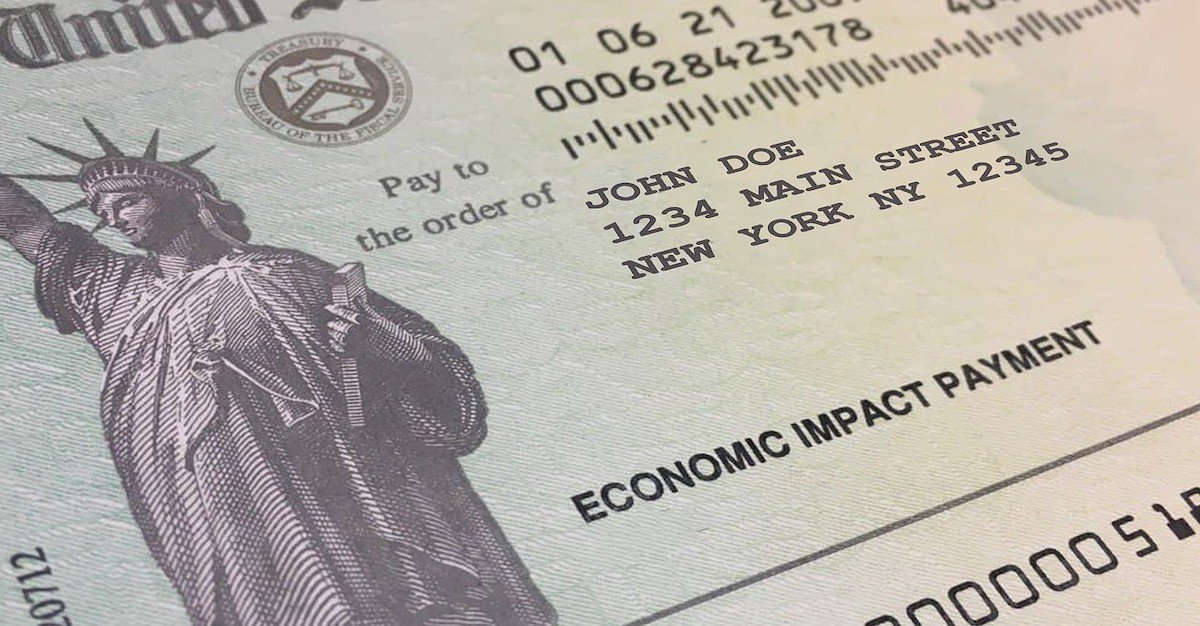