On the Breakdown of Nations 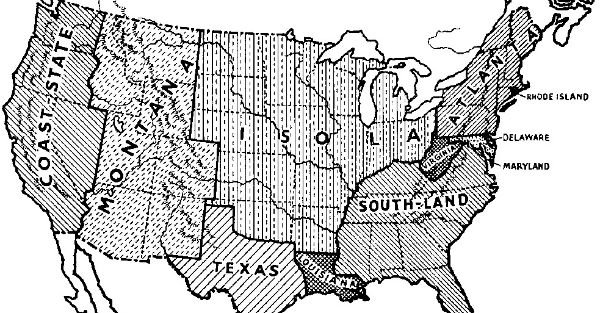 [This letter was written by Tim Price, frequent Sovereign Man contributor and Director of Investment at PFP Wealth Management in the UK.]

Several years ago we highlighted the work of Leopold Kohr. Kohr was an Austrian Jew who only narrowly escaped the Holocaust.

The village in which he was born, Oberndorf in central Austria, with a population of just 2,000 or so, would come to exert a disproportionate influence on Kohr’s thinking.

Kohr went on to study at the LSE with the likes of fellow Austrian thinker Friedrich von Hayek. In 1938 he left Europe for America, a place he would make his home for the next 25 years.

In September 1941, just as the mass murder of the Jewish inhabitants of Vilnius was beginning, Kohr wrote the first part of what would become his masterwork, ‘The Breakdown of Nations’.

In it he argued that Europe should be “cantonized” back into the sort of small, political regions that had existed in the past and that still persisted in democratic hold-outs like Switzerland.

It all comes down to scale. As Kirkpatrick Sale puts it in his foreword to ‘The Breakdown of Nations’,

“A building is too big when it can no longer provide its dwellers with the services they expect – running water, waste disposal, heat, electricity, elevators and the like – without these taking up so much room that there is not enough left over for living space, a phenomenon that actually begins to happen in a building over about ninety or a hundred floors.

“A nation becomes too big when it can no longer provide its citizens with the services they expect – defence, roads, post, health, coins, courts and the like – without amassing such complex institutions and bureaucracies that they actually end up preventing the very ends they are intending to achieve, a phenomenon that is now commonplace in the modern industrialized world.

“It is not the character of the building or the nation that matters, nor is it the virtue of the agents or leaders that matters, but rather the size of the unit: even saints asked to administer a building of 400 floors or a nation of 200 million people would find the job impossible.”

Kohr showed that there are unavoidable limits to the growth of societies:

“..social problems have the unfortunate tendency to grow at a geometric ratio with the growth of an organism of which they are a part, while the ability of man to cope with them, if it can be extended at all, grows only at an arithmetic ratio.”

In the real world, there are finite limits beyond which it does not make sense to grow.

When asked what had most influenced his political and social ideas, Kohr replied:
“Mostly that I was born in a small village.”

The euro zone in particular is an object lesson in an unwieldy, oversized, dysfunctional political construct haphazardly cobbled together among irreconcilable cultural entities.

The answer to the ‘too big’ problem lies not in ever greater union, but in division.

And if the larger states in Europe ultimately decide that the political union is more than their electorates can bear, and that what they really want is to slaughter each other, they should not expect the United Kingdom, once again, to wade into the abattoir and sacrifice its own in the process.

“We have ridiculed the many little states,” wrote Kohr, sadly; “Now we are terrorized by their few successors.”