Once upon a time… 1% inflation was a major emergency 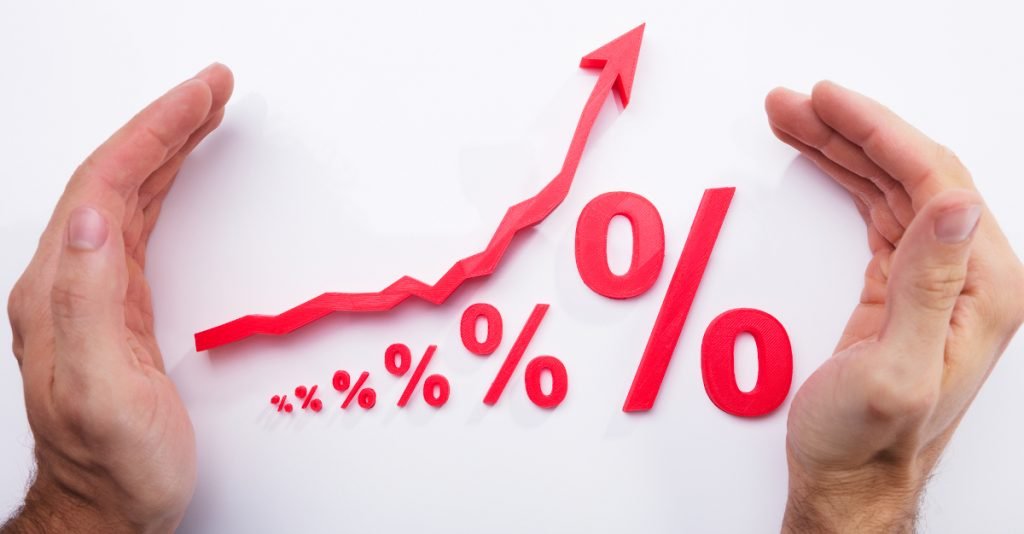 In the year 1202 in the town of Albi in southern France, the local market price for a measure of wheat was 34 grams of silver.

Decades later in the year 1290, the price of wheat was exactly the same: 34 grams of silver.

And even centuries after that, in the year 1527, the price of wheat in Albi, France was little changed at 35 grams of silver.

Price stability was actually quite common in the medieval era; of course there would be short-term price fluctuations due to war, weather, or other anomalies. But over the long run prices tended to stay the same…

… unless the government got involved and screwed everything up.

And that’s exactly what happened across nearly the entire European continent in the late Middle Ages.

Starting sometime between the late 1400s and mid 1500s, prices in Europe began to rise; these weren’t the ‘normal’ short-term price fluctuations, but rather a sustained, long-term inflationary rise in prices.

There were plenty of reasons for this inflation, ranging from the Spanish Empire flooding the continent with gold and silver it had mined from Latin America, to Henry VIII’s ‘Great Debasement’ of English currency.

But the larger point is that this roughly century-long period of inflation was so significant that modern historians even have a name for it– “The Price Revolution”.

Here’s what’s remarkable, though. On an annualized basis, inflation during the Price Revolution only averaged about 1% to 1.5% per year.

That’s right. Even if inflation is just 1% per year, prices will nearly triple after a century.

And that’s the amazing part– a mere century of 1% to 1.5% annual price increases was considered a huge deal back then… and historically significant.

Yet in our modern world we’ve been led to believe that 2% inflation is ‘normal’.

Moreover, inflation has been surging all over the world. In Germany, inflation hit 3.8% last month, the highest level in decades. Inflation in Australia and New Zealand has also risen to their highest levels in at least a decade.

Yet most governments and central banks have been conspicuously dismissive of their rising inflation figures, using words like ‘transient’ to insist that prices will eventually moderate.

Inflation in the United States is currently 5.4%– and just like most of the world, that’s the highest level in years.

Tomorrow the government will announce new inflation numbers; and because inflation is such a hot topic right now, the entire world of finance is salivating in anticipation of tomorrow’s inflation report.

And investors are placing their bets whether or not inflation has increased or decreased as if it’s Fight Night in Las Vegas.

But over the long-term, inflation will continue driving prices higher… and making people less prosperous.

Let’s look back five years ago to illustrate.

That’s a 49% increase in the mortgage payment for a median-priced home between 2016 and 2021– and that doesn’t factor in the price increases from related costs like insurance, home owner association dues, and property taxes.

(This 49% increase over five years works out to be an average 8.3% annualized increase– FAR higher than the 2% that we’ve been promised.)

What’s more, the median wage in 2016 (according to US Labor Department data) was $3,588 per month. So the mortgage payment back then would have been about 30.5% of monthly income.

Today’s median wage is $4,290 per month… which means that mortgage costs have risen to 38.1% of monthly income.

That’s a big difference. But it’s just one example of how inflation makes a nasty impact over time. Here’s another:

Yes, of course an iPhone 12 pro max is “better” than the iPhone 7 plus. But has that increase in performance and extra memory honestly improved anyone’s life? Is the US economy 44% more productive?

There are so many more examples–

Now, we’ve been hearing a lot about microchip shortages, which have contributed to rising auto prices. But even in December 2019, well before any chip shortage began, a new car averaged $34,602.

That works out to be a 3.5% annualized increase in new car prices from 2016 through 2019– far in excess of the Fed’s target inflation rate.

Food prices have also grown substantially; between 2016 and 2019, the Labor Department’s own data shows an average 4.7% annual increase in the typical US grocery bill.

Similarly, the Department of Education shows that the cost of public university increased nearly 2.5X between 2000 and 2018– a roughly 5% average annualized increase.

And then there’s health insurance, the cost of which increased 73% for an average US family between 2014 and 2020.

This price increase, mind you, is despite the government having passed a LAW (Obamacare) designed to keep healthcare costs low.

Prices stay low when businesses are allowed to compete and innovate; when the government stays the hell out of the way; and when central banks refrain from manipulating the currency.

Unfortunately we don’t live in a world like that… which is why any rational person really ought to consider inflation in their long-term financial planning.

Remember, the Federal Reserve’s ‘target’ inflation rate is 2%. But over the last 50 years, the average annual inflation was almost twice that: 3.88%.

At that rate, the Fed has destroyed 85% of the dollar’s worth over the past five decades; they clearly don’t give a damn about the value of your savings.

Fortunately there are plenty of asset classes that do keep up with inflation… and beyond.

Since August 1971, for example, US farmland has increased by an average 6.3% per year, well in excess of average annual inflation (and that doesn’t include the farm’s profitable yield).

The S&P 500, meanwhile, has increased by an average 7.7% per year, also well in excess of inflation. And gold has increased at an almost identical rate, an average of 7.7%, over the past 50 years.

We don’t need to dive into every possible option today; there are so many more asset classes that can hold their value– crypto, collectibles, private equity.

The basic idea is to consider holding at least a portion of your savings in a scarce asset that has a history of maintaining its value against inflation.

I often see headlines debating one asset class versus another– should I buy gold or crypto? Stocks or real estate?

Honestly that’s silly logic. This isn’t some election where you can only cast a single vote. There’s nothing that says you can’t buy multiple asset classes as a hedge against inflation. 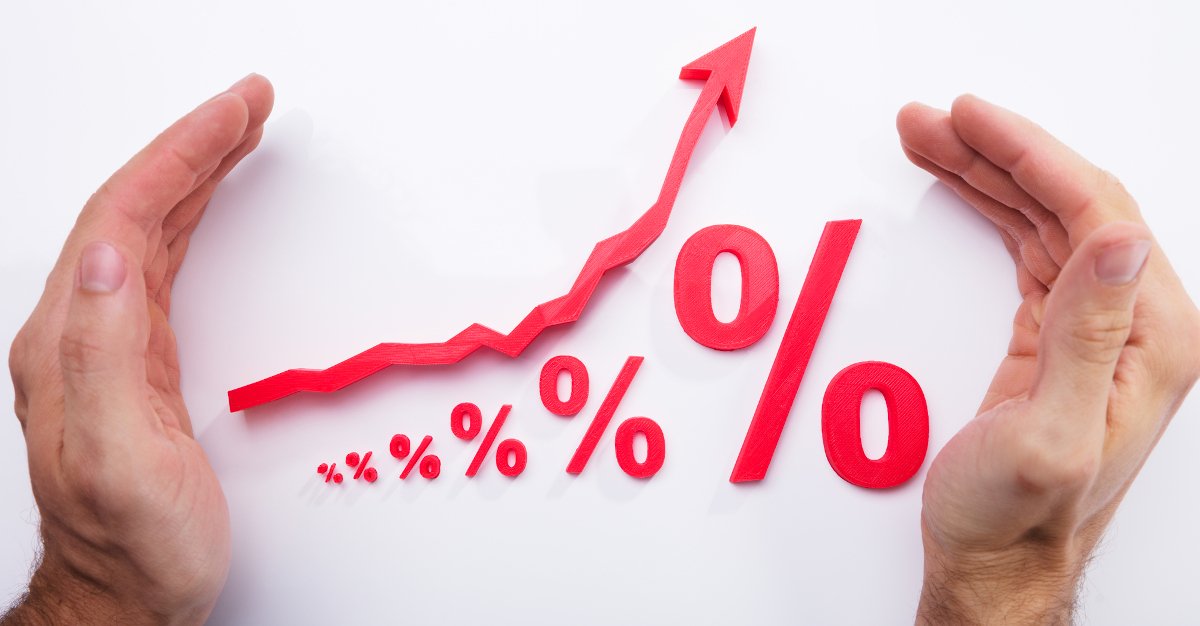