Once upon a time in Hollywood. . . 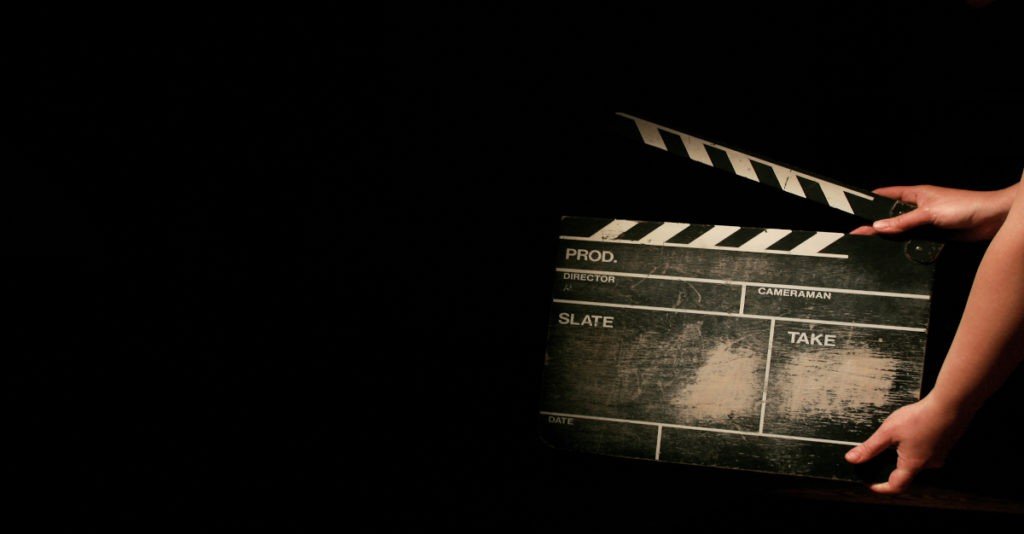 When Charlie Chaplin first arrived to Los Angeles in December 1913, the city was still a fairly small oil town… just a fraction of the size of San Francisco.

LA was so underdeveloped that, as Chaplin wrote in his autobiography, wild coyotes frequently roamed around Hollywood and Beverly Hills.

But within a few years the city was booming, and Chaplin had become one of the most famous people in the world.

This is obviously in large part due to the development of the motion picture industry– the most revolutionary technology of its era.

But what’s interesting is that the motion picture industry didn’t actually start in LA. The technology was originally developed in the late 1800s in part by Thomas Edison, who was based in New Jersey.

Edison’s east coast film studio produced over 1,000 movies (including a bizarre snuff film called Electrocuting an Elephant). And he notoriously threatened to sue anyone who attempted to make movies.

In 1902, a US Appeals Court ruled that Edison did NOT invent the motion picture camera… but his lawsuits continued regardless.

This constant threat of legal action was a huge disincentive to entrepreneurs. And so, in the early 1900s, several young studio executives packed up and left the east coast for Southern California where they were much better protected from Edison’s frivolous lawsuits.

This is the primary reason why the motion picture industry grew up in LA; sure, the region’s ample sunshine was a nice benefit, allowing for year-round outdoor production.

But the chief benefit was the city’s free-wheeling, pro-business culture. It was like Hong Kong in its heyday– anything goes– which attracted talented artists and entrepreneurs from all over the world who were free to build their dreams.

And the city collected substantial tax revenue. It was a win/win for everyone. And, unsurprisingly, the local government did its part to protect the Golden Goose.

For example, unions were allowed to organize. But they received no special favors or privilege from the government.

Taxes were kept low. Regulations were simple. In short, people were free to create, experiment, and build their businesses.

So much has changed since then.

The entertainment industry is still the primary economic driver of Southern California today. But the state and local governments routinely engineer ways to chase away production.

Pay attention to the end credits next time you watch a movie. You’ll probably see something about production in New Mexico or Georgia.

These are among the states that have rolled out the red carpet for production companies, enticing them with tax credits, grants, and a much easier regulatory environment.

Georgia has become so prominent that Atlanta is rapidly becoming the next Hollywood; several mega-hits, like Black Panther, Avengers: Infinity War, and Stranger Things were produced in Georgia.

The economic impact has been in the tens of billions, and tens of thousands of jobs.

Those are jobs (and tax revenue) that could have gone to California.

But California is too busy burdening businesses and productive individuals with absurd regulations and taxes.

If you want to move a lighting pole three feet to the left on the set of a Hollywood production, you’d better have a union employee do it (which adds dearly to production costs).

And now the state legislature wants to soak the rich with retroactive income taxes and wealth taxes.

You’d think California would be doing everything it can to keep Hollywood the capital of the entertainment industry… and to keep wealthy people in the state.

Remember, fewer than 1% of Californians pay half of the state’s taxes. So if even a small number leaves the state, California’s finances will be in dire straits.

Data from real estate websites like Redfin show a surge in Californians looking for houses outside of the state.

In the city of San Francisco, there’s been a 200% increase in the number of homes for sale compared to this time last year. Meanwhile, properties across the state line in Nevada (which has no state income tax) are being gobbled up.

Other self-exiled Californians are heading to places like Florida and Texas (which also have no state income tax). Or even here to Puerto Rico, which has incredible incentives to reduce your total tax rate to 4% or less.

I imagine there will be a lot of people who leave the US altogether… which not only allows you to escape state income tax, but federal tax as well.

The biggest federal tax benefit is the Foreign Earned Income Exclusion: US citizens living abroad are eligible to earn up to $107,600, tax free.

Plus there’s a generous housing benefit… so in total we are talking $250,000+ of earned income, virtually free of US federal tax.

(People who generate their income through investments really ought to consider Puerto Rico, which has 0% tax on most investment income.)

There are two ways to qualify for the Foreign Earned Income Exclusion.

One is to demonstrate that you are a bona fide resident of a foreign country; this is more qualitative. It means, for example, you have legal residency in a foreign country and live there with your family as your primary residence.

An alternative way to qualify is through ‘physical presence’, meaning that you spend at least 330 days outside of the US during a 12 month period.

If you find yourself sick and tired of lockdowns, politics, and general social hysteria, spending some time abroad is worth considering.

In addition to the tax benefits, you might find the cost of living to be much lower… and the personal experience to be incredibly rewarding. 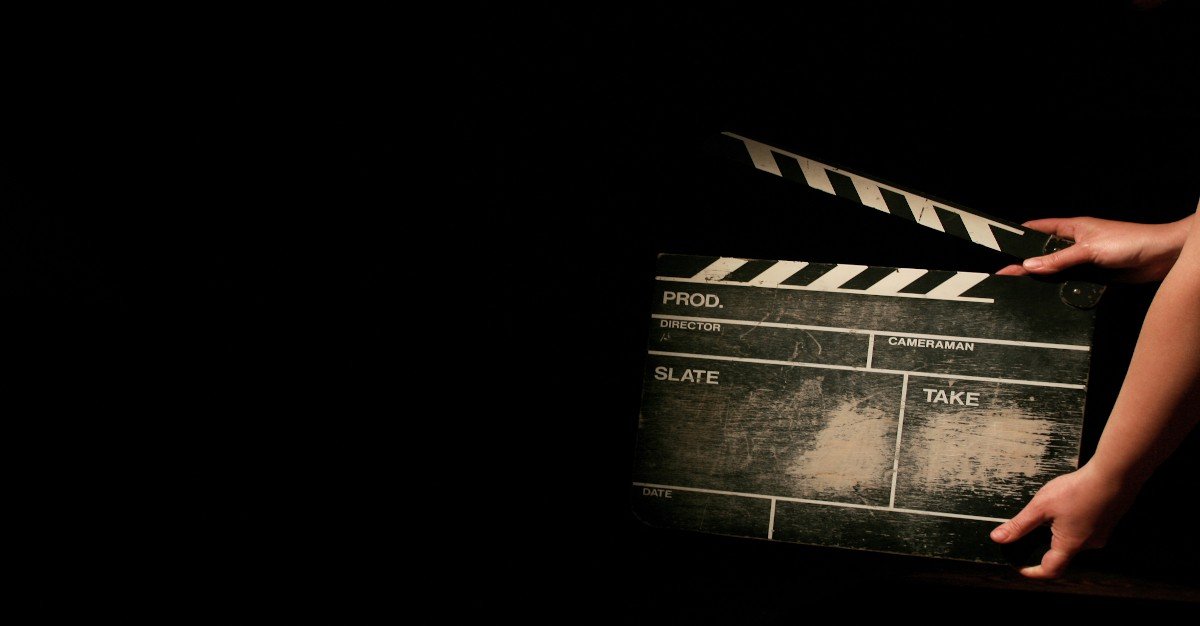