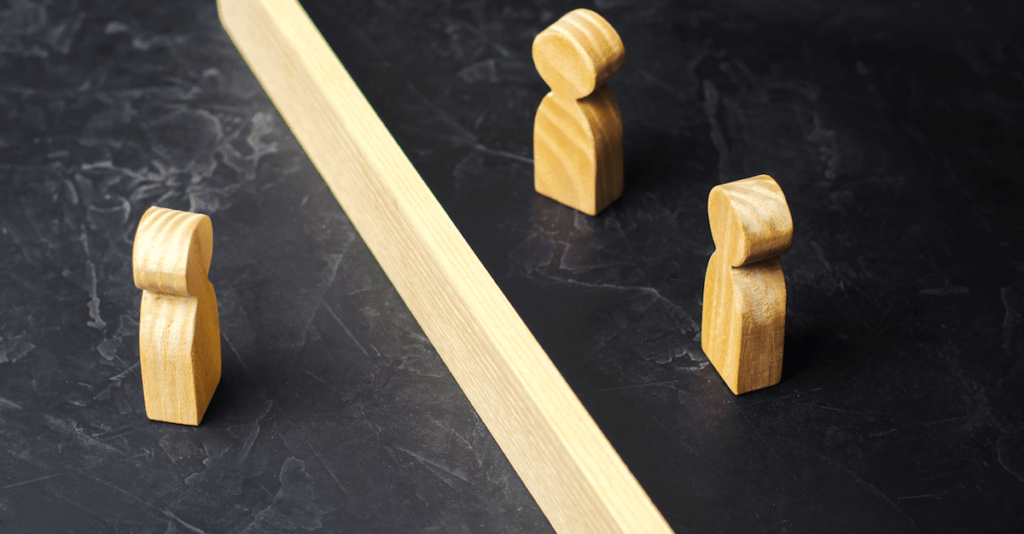 “No whites allowed” safe space for employees of Oregon county

Do you know what’s been missing from the government’s response to coronavirus?

You might think– ‘more testing kits’, or ‘honest information’.

Nope. According to at least ne county in the US state of Oregon, the biggest issue right now is establishing “safe spaces” where no white people are allowed.

This is how Multnomah County, Oregon is rewarding its employees who are working during the pandemic: the county government announced that one of their departments will host “a grounding space for Black, Indigenous, and People of Color (BIPOC) employees to share, heal, connect, and get grounded in a space that is not dominated by whiteness.”

The safe-space was announced in a daily report to county employees fighting coronavirus.

When asked, a county spokesperson assured the public that it is perfectly legal to discriminate against their white employees.

She explained, “The space excludes no one. It is based on shared lived experience not identity. The same way our employee resource groups for veterans, parents, and people with a disability are based on life experience and not identity. All are welcome here.”

Try to wrap your mind around that double-speak.

Connecticut police will be testing a new “pandemic drone.”

It is so named because the drone is “equipped with a specialized sensor and vision systems that can display fever/temperature, heart and respiratory rates, as well as detect people sneezing and coughing in crowds, and wherever groups of people may work or congregate.”

The company that builds the drones announced the partnership with police.

“The technology can accurately detect infectious conditions from a distance of 190 feet as well as measure social distancing for proactive public safety practices.”

If you already think the government expansion of power and surveillance has gone too far, just wait until Robocop gets involved.

We have been talking about the World Health Organization a lot over the past couple weeks.

Now, China decided to send an extra $30 million to the World Health Organization after the US announced a temporary funding freeze due to its missteps.

A Chinese official said the gift to WHO “reflects the support and trust of the Chinese government and people for the WHO”.

Just in case you needed another reason NOT to trust the World Health Organization.

Tax revenue is drying up from a locked-down economy, at the same time spending is massively ballooning,

Over the past years we’ve asked rhetorically: if the US runs trillion dollar deficits during the best of times, what happens during the tough times?

Now that the world has hit the tough times, and the answer to that question is no surprise:The Congressional Budget Office estimates that this year’s budget deficit will be $3.7 trillion.

That means the government will spend $3.7 trillion dollars more than they take in from taxes.

To put that number in context, $3.7 trillion constitutes almost 20% of the entire US economy. 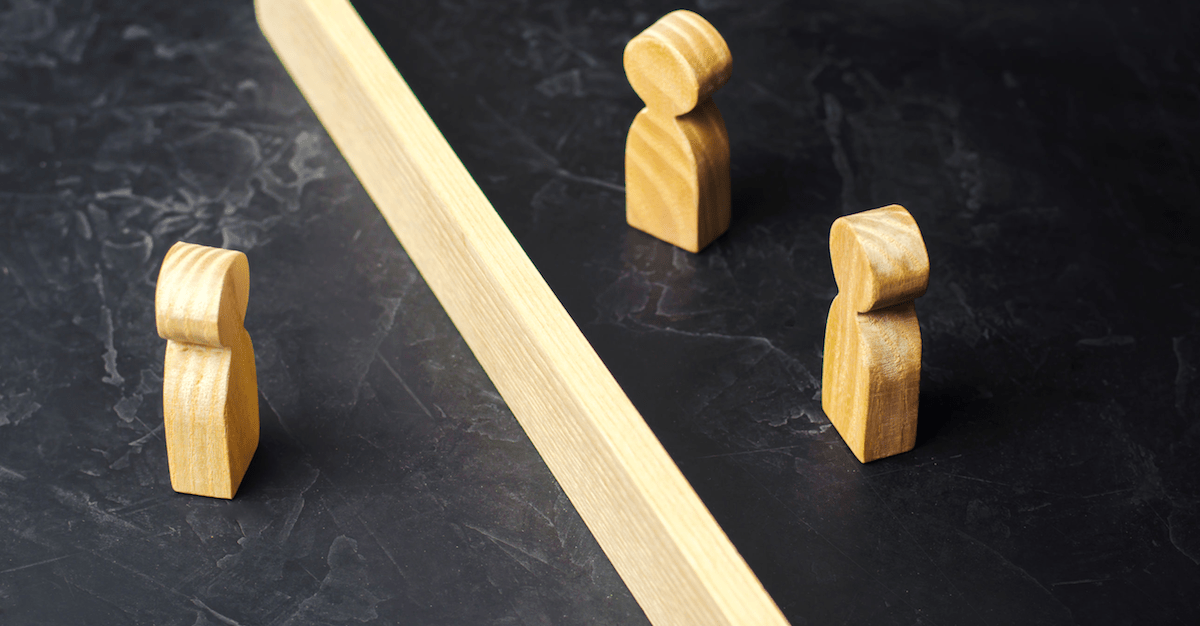