Paying down the debt is now almost mathematically impossible 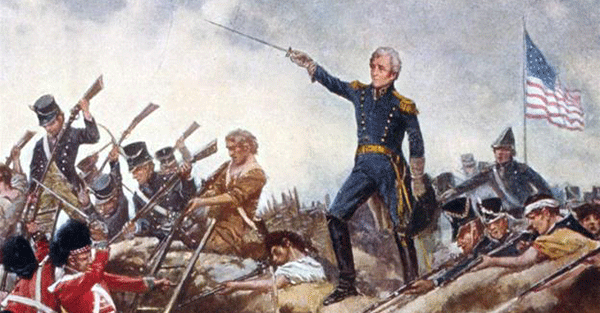 Exactly 199 years ago, in 1815, a “temporary” committee was established in the US Senate called the Committee on Finance and Uniform National Currency.

It was set up to address economic issues and the debt accrued by the US government after the War of 1812.

Of course, because there’s nothing more permanent than a temporary government measure, the committee became a permanent one after just one year.

It soon expanded its role from raising tariffs to having influence over taxation, banking, currency, and appropriations.

In subsequent wars, notably the American Civil War, the Committee was quick to use its powers and introduced the union’s first income tax. They also detached the dollar from gold to help fund the war.

This was all an indication of things to come.

Over the subsequent decades there was a sustained push to finally establish the country’s central bank that will control money and credit, as well as institute a permanent income tax to feed the expanding aspirations of government.

They succeeded in 1913 when the Federal Reserve Act was passed and the 16th Amendment ratified, binding the country in the shackles of central banking and taxation of income.

Over the century that followed, the US has gone from being the biggest creditor in the world to its biggest debtor.

Decades of expanding government programs, waste, endless and costly wars, etc. have racked up such an enormous pile of debt that it has become almost impossible to pay it down.

A lot of folks don’t realize that, since the end of World War II, the US government’s total tax revenue has been almost constant at roughly 17% of GDP.

In other words, even though the actual tax rates themselves rise and fall, the government’s ‘slice’ of the economic pie is almost always the same—17%.

I’ve worked out a mathematical model which shows that, even with absurd assumptions (7%+ GDP growth for years at a time, low interest rates, etc.), it is simply not feasible for the US government to ‘grow’ its way out.

Default has become the only option. And that could mean a number of things.

They could default on their creditors (other governments like China who loaned money to the US government). But this would spark a global financial and banking crisis.

They could default on the Federal Reserve, which owns trillions of dollars of US debt. But this would create an epic currency crisis for the US dollar.

They could also default on their obligations to their citizens—primarily to future beneficiaries of Social Security (who collectively own trillions of dollars of US debt).

Or they could choose to default on their obligations to every human being alive who holds US dollars… and engineer rampant inflation.

None of these is a good option. And simply put, the US government has reached a point of no return.

I aim to demonstrate this to you in today’s video podcast episode. It’s a very sobering realization. Join me to see it for yourself: http://www.sovereignman.com/podcast/can-the-us-ever-pay-off-its-debt-video-15730/