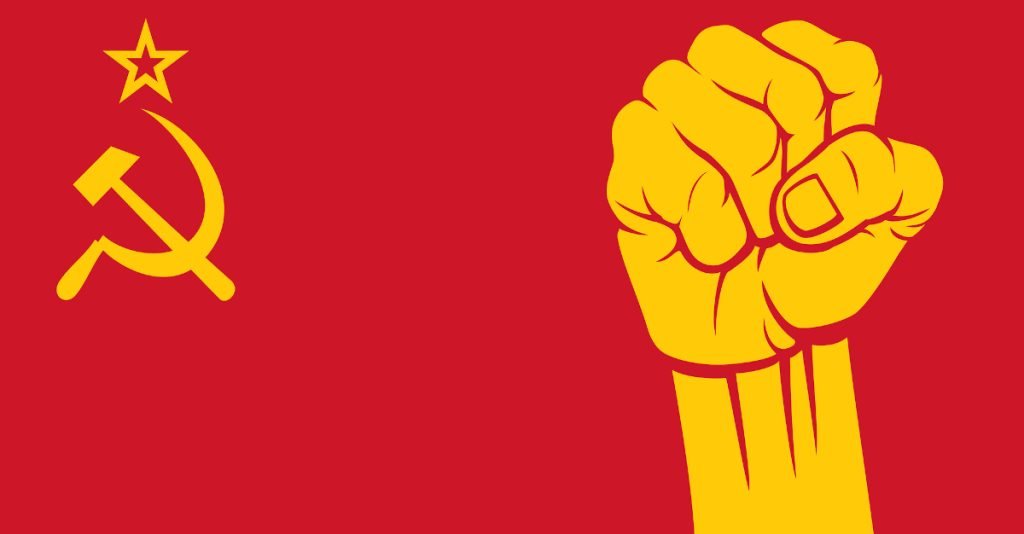 NDU’s aim is to provide advanced education for senior leaders in the field of national security.

So naturally their big focus now is making the world safer… through Socialism.

Earlier this month, NDU hosted an event called, “Responding to China: The Case For Global Justice and Democratic Socialism.”

During the event, French economist Thomas Piketty who argued that global security requires “promoting a new emancipatory and egalitarian horizon on a global scale, a new form of democratic and participatory, ecological and post-colonial socialism.”

He argued that if the US sticks to its “dated hyper-capitalist model, Western countries may find it extremely difficult to meet the Chinese challenge.”

In other words, Piketty believes the US should prepare itself against China by becoming more like China.

Piketty’s concluding remarks asked, “what about sharing at least a fraction of global tax revenues paid by the world’s most powerful economic actors (multinationals, billionaires) between all countries according to population?”

How interesting that the US has the most wealth to tax, while China has the highest population to distribute it among.

Forget drugs and robbery; a Brooklyn gang found a new lucrative hustle at the start of the pandemic: federal unemployment benefits.

11 members of the Woo gang in New York City have been arrested for making over $20 million in false unemployment claims when governments started handing out more cash in the wake of COVID-19.

All they needed was a stolen ID, name, and Social Security Number which they purchased on the dark web.

In total, they collected $4.3 million, which was quickly converted to cash, transferred, or spent— making it almost impossible to recover.

And they would have gotten away with it… if they hadn’t posted about the scheme on social media. They even made a YouTube video bragging, “unemployment got us workin’ a lot.”

The volume of claims the government received, and lax verification, made the opportunity “too easy,” as one of them said in a Facebook post.

By some miracle, none of the five staff members in the office were injured, though a bullet did graze Greenburg’s clothing.

Brown was arrested a short distance away with weapons and ammunition matching the crime scene. He was charged with attempted murder, and had bail set at $100,000.

Two days later, he was out of jail.

The Louisville Community Bail Fund posted the bail. This group was originally founded with donations from the organization Black Lives Matter in order to post bail for arrested protesters.

These are the same people, of course, who constantly lament that ‘our democracy is under attack’.

Yet when a guy literally tries to assassinate a political candidate, they rush to his rescue and put him back out on the streets.

CDC withholds COVID Data so it won’t be “misinterpreted”

At the beginning of February, the CDC released information which showed vaccine booster shots were relatively effective for adults aged 50-65.

But the agency rather conspicuously declined to release data about the effectiveness of booster shots on adults aged 18-49.

At least one New York Times journalist was curious enough to wonder why the CDC “left out the numbers for a huge portion of that population: 18- to 49-year-olds, the group the data showed was least likely to benefit from extra shots.”

So the journalist asked the CDC why it would withhold information which could help the public make more scientific decisions about vaccine boosters.

The spokeswoman for the CDC confirmed that one reason was because the CDC did not want the data to be “misinterpreted” as showing that vaccines are ineffective.

Or perhaps they were truly afraid that people would correctly interpret exactly what the New York Times says— that 18-49 year olds are “least likely to benefit from [booster] shots.”

It’s not just the CDC deliberately hiding data either.

Obviously a complete lack of data is a great way to advance #science. Keep everyone in the dark, and tell them only what you want them to know.

It’s amazing these people don’t understand why so few people trust them. 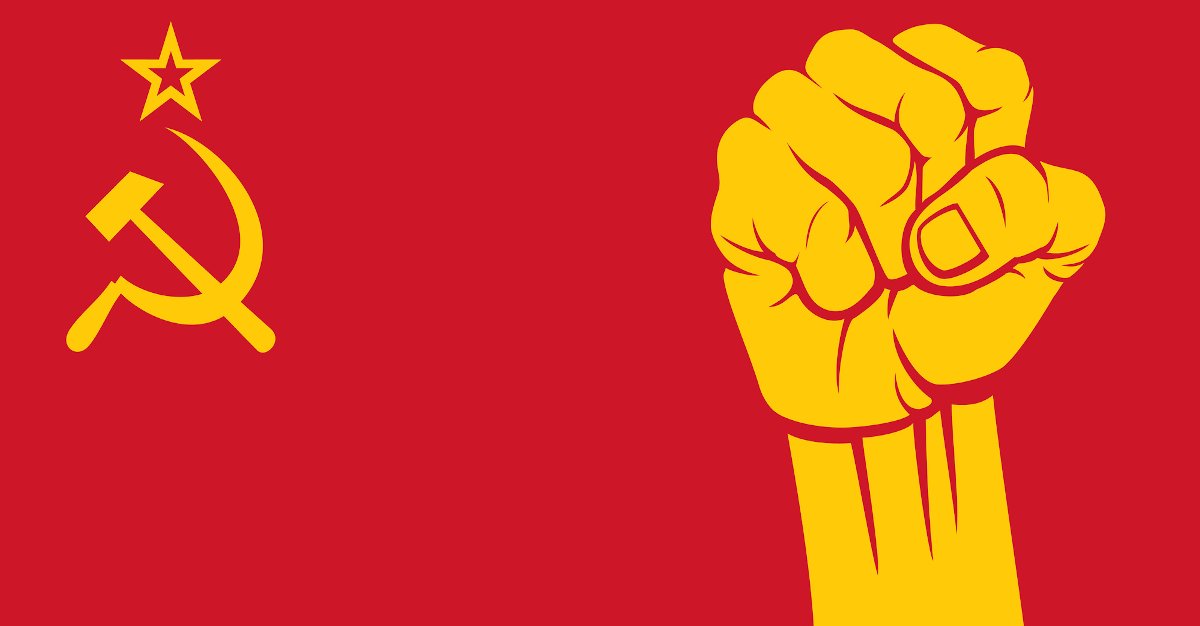